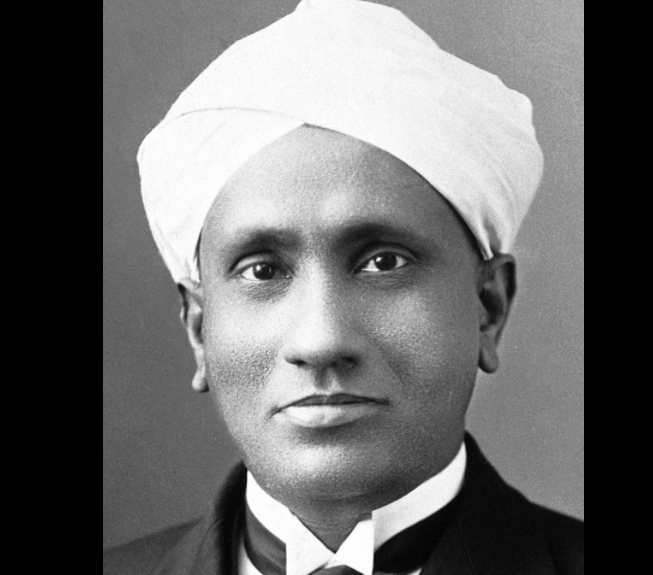 Chandrasekhara Venkata Raman; Indian physicist : (b. Trichinopoly, Madras, Nov. 7, 1888 – 21 November 1970). He graduated with honors at the Presidency College, Madras, in 1904, and two years later secured his master’s degree. At this period he had become interested in researches in both acoustics and optics, and he was able to continue his experimental work while employed on the staff of the Indian Finance Department. In 1914 he became a special lecturer in physics at the University of Madras, and in subsequent years he lectured at several other Indian universities.

He was appointed to the newly established Palit chair in physics at Calcutta University in 1917, and he continued in this professorship until 1933. Some of his important work in acoustics was described in Bulletin No. 15 (1918) of the Indian Association for the Cultivation of Science under the title, On the Mechanical Theory of the Vibrations of Bowed Strings and of Musical Instruments of the Violin Family; and his Molecular Diffraction of Light (1922) described some of his research into optics.

In 1928 he announced discovery of the important phenomenon in the diffusion of light which was named for him the “Raman Effect.” He was created a knight by Great Britain in 1929 for this discovery, regarded as one of the greatest in experimental physics, and in 1930 he was awarded the Nobel Prize in physics. The Raman Effect, which laid bare the molecular structure and chemical constitution of solid, liquid, and gaseous substances, had a wide influence among scientists.

Raman served as general president of the Indian Science Congress in 1928, and in 1934 he was president of the Indian Academy of Sciences. The Optical Society of America elected him to membership in 1941, and the next year he was awarded the Franklin Medal of the Franklin Institute of Philadelphia. In 1933 he left the University of Calcutta to direct the Bangalore Institute, Bangalore; this was subsequently expanded to become the Raman Research Institute, and with completion of the first of the new buildings in 1947 he became its director. He died in Bangalore on Nov. 21, 1970.