What is brain? What are the functions and parts of brain? Information about cerebrum, cerebellum and medulla. 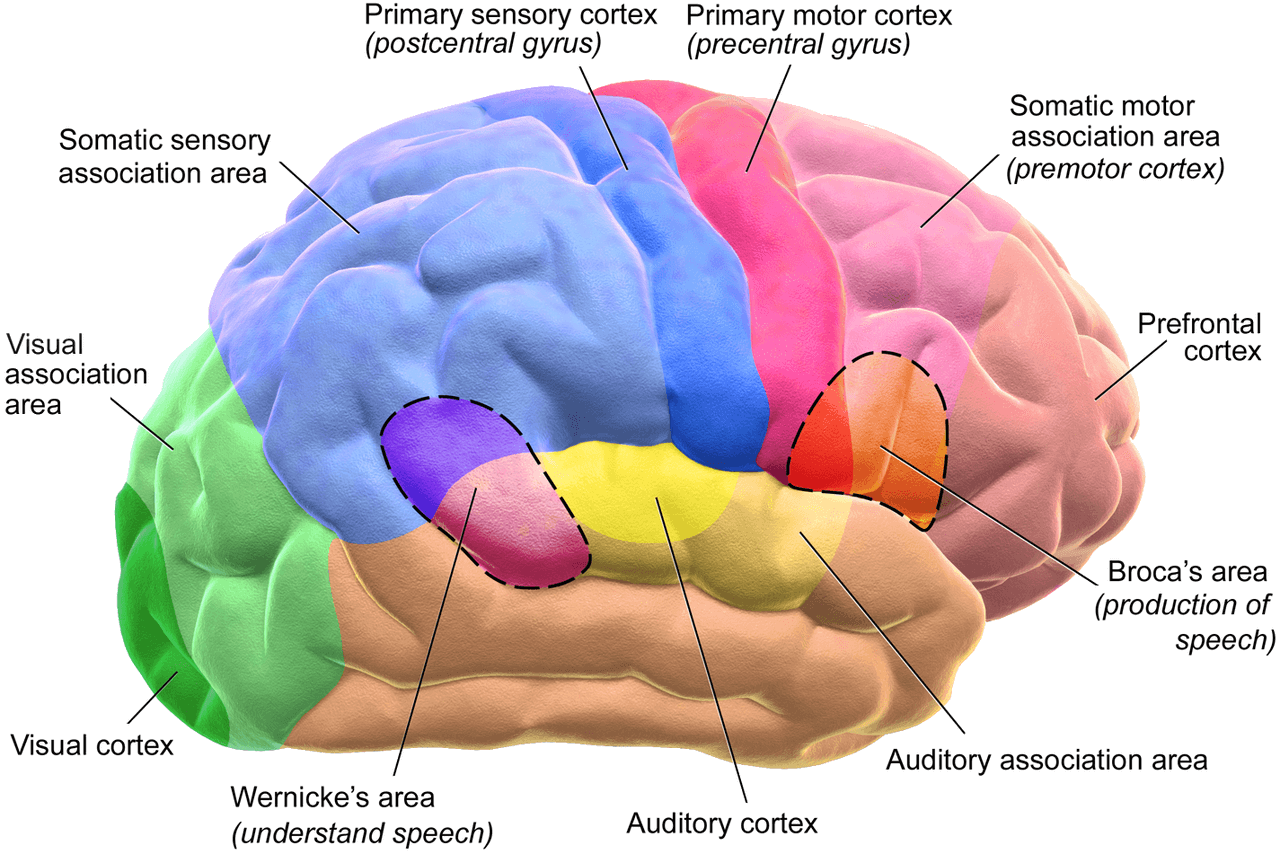 Your brain is the major control center of your body. it is largest and most complex part of the nervous system. lts average mass is about 1360 gr in a man and 1250 gr in a woman. The brain is surrounded by tough, protective membranes called meninges and is protected by the skull. The brain has three parts each of which has a special job:

1. The Cerebrum : This is the largest part of your brain. it is located in the upper part of the head and is divided into two halves from front to back. They are called the right and left hemispheres. The left hemisphere controls the right side of the body and the right hemisphere controls the left side of the body. Therefore, an injury to one side will affect the opposite side of the body. The cerebrum makes you aware of what is happening around you. It controls all voluntary actions ( the movement of different parts of your body ) it also controls your thinking and decision making processes as well as your sense of seeing, hearing, touching, tasting and smelling. The cerebrum has many special areas for these senses. If anyone of these centers is destroyed, the activity or sense it controls is lost.

2. The Cerebellum : This is smaller than the cerebrum and lies behind and below it. It is divided into two distinct hemispheres (a right part and a left part). The cerebellum’s major function is to maintain a sense of balance (using information from receptors in the inner ear). Also it coordinates muscular activity such as walking, running, jumping and swimming.

3. The Medulla: This is located at the base of the skull below the cerebellum. It is the enlarged upper end of the spinal cord. It receives nerve impulses from the spinal cord and also transfers messages from the brain to other parts of the body through the spinal cord. it also controls automatic activities such as heart beat rate, blood pressure, breathing rate and muscular action of the digestive tract. All the se activites act in an involuntary manner.