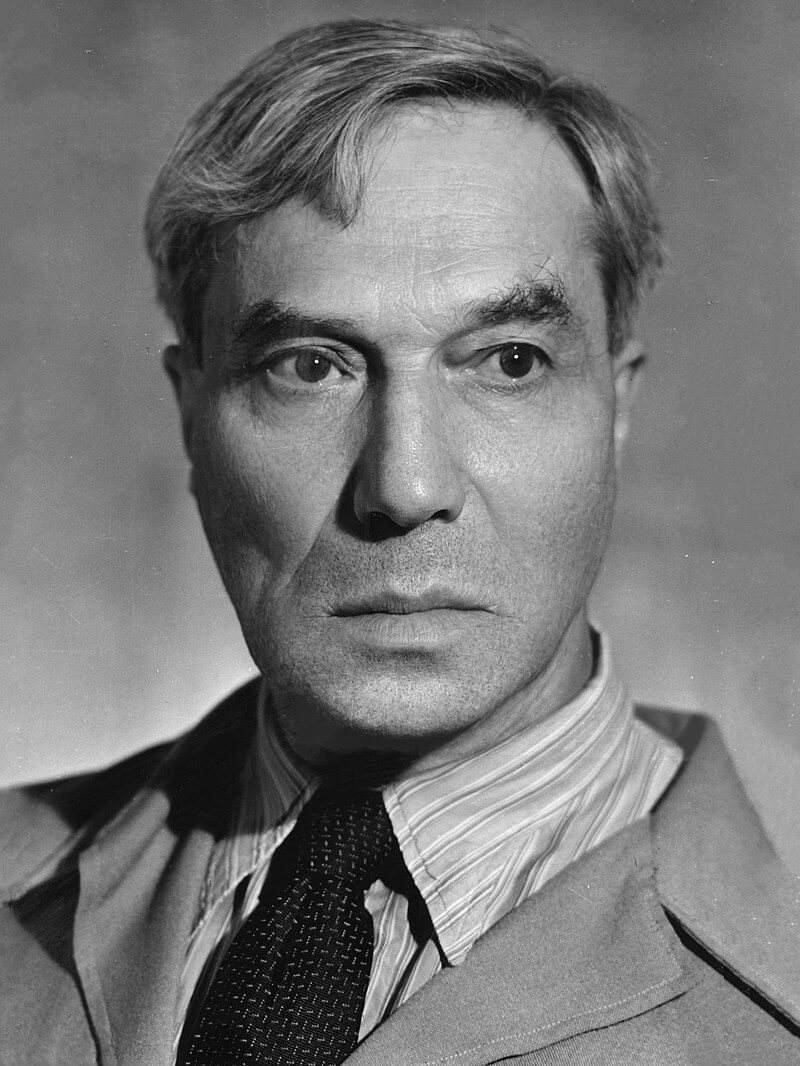 During his early years he met such notable writers as the novelist Leo Tolstoy and the German poet Rainer Maria Rilke and was deeply influenced by Aleksandr Scriabin, pianist and modernist composer. He devoted himself to music for several years, then began studies in law, but soon shifted to philosophy. After two years at the University of Moscow, he went to the University of Marburg, where for a brief period he came under the influence of the Neo-Kantian philosopher Hermann Cohen.

By this time he had begun writing verses. Following a trip to Italy, he returned to Moscow and the profession of poet. The next year he published his first volume, Bliznets v oblake (1914; The Twin in the Clouds) ; Poverkh baryerov (1917; Over the Barriers) followed; and in 1917 he also wrote most of the poems for his third book, Sestra moya zhizn’ (1922; My Sister, Life). This volume together with Temy i variatsii (1923 Themes and Variations) brought him recognitioi as a leading poet of postrevolutionary Russia. During this period he was closely associated with the modernist poets Sergei Yesenin (Esenin) and Vladimir Mayakovski. After their deaths in 1925 and 1930, respectively, both by suicide, Pasternak was recognized as the greatest living Russian poet.

Pasternak has been repeatedly criticized by partisans of communism for his nonpolitical or apolitical position as a poet and his failure to identify himself with Socialist realism. In two long narrative poems, Spektorsky (1926) and 1905 god (1927; The Year 1905), he attempted to restrain the individualism so characteristic of his early lyrical poetry, much of which was inspired by nature and by religious values. But his efforts at social themes were not successful in these narrative poems or in his next volume of lyrics, entitled Vtoroye rozhdenie (1932; The Second Birth), his last volume of new poems before World War II. Meanwhile, he had published short stories and his autobiography, Okhrannaya gramota (1931; Safe Conduct).

After the early 1930’s he did translations from English, German, French, Georgian, and Polish poets. His versions of William Shakespeare and Georgian poets are popular in the USSR. During the war he published new poems written in 1936 and 1941, Na rannikh poyezdakh (1943; On Early Trains), and added several war poems in Zemnoy prostor (194S; The Terrestrial Expanse). In the 1920’s, Pasternak had been identified with the futurist movement. His poetry has often been described as difficult but original in language and imagery and effective in rhythmic, musical, and imaginative qualities. 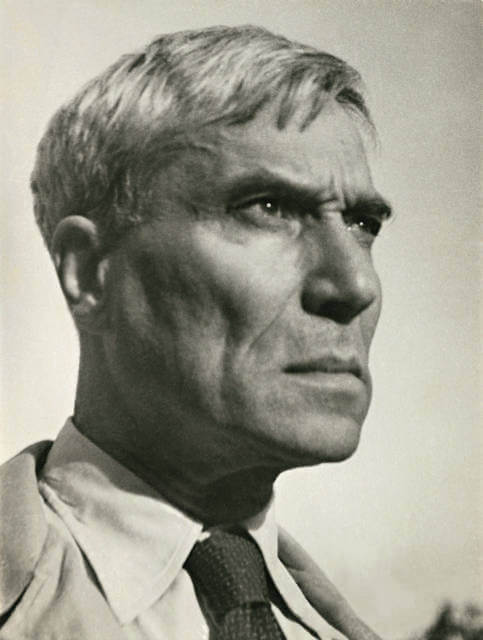 His novel Doctor Zhivago (New York 1958) was completed by 1955, but only excerpts were printed in the USSR. An Italian translation appeared in 1957. In 1958 the Swedish Academy announced that Pasternak had won the Nobel Prize in literature. He joyfully voiced his acceptance. Within a week, however, having been expelled from the Soviet Writers’ Union and subjected to vilifying accusations, he wired his refusal to accept the award “in view of the meaning given to this honor in the community to which I belong.”

Doctor Zhivago was lauded by Western critics as a work of genius and one of the notable literary and moral events of all time. In a narrative of epic scope the author treats events he himself lived and suffered through, including the Russian revolutions of 1905 and 1917 and the long aftermath of violence and destruction which, through an epilogue, extends into World War II. Against this background he projects a humanistic philosophy and recurrent faith in the creative miracle of life itself. He reaches beyond political matters to universal human values and displays poetic insight worthy of the great masters of Russian literature.