What is biological clock? Biological Clock definition, the effects for human, animals and plants.

Biological Clock; are any of various mysterious mechanisms by which living things adjust themselves to periodic changes in their environment. Every organ and even every cell appears to have them. They are remarkably stable, and temperature changes or chemicals that speed or slow ordinary bodily processes do not affect the clocks accuracy, a most useful attribute. In fact, daily patterns of activity may continue to recur rhythmically when organisms are isolated from periodic daily light or temperature changes. Tidal activity patterns may persist away from ocean tides; and monthly and annual physiological rhythms similarly are able to continue in apparently unvarying environmental conditions. 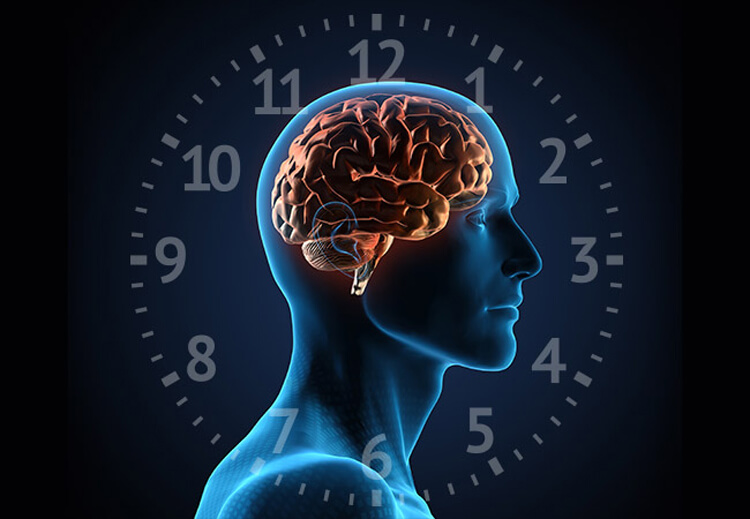 There are two theories that account for biological clocks. One theory is that the organism inherits a physicochemical timing system that is able independently to generate periods of the same duration as the periodic motions of the earth and moon (days, months, years). The other theory is that when the organism is deprived of obvious environmental variations, such as those in light and temperature, it detects related variations found in such pervasive forces as the earth’s magnetic and electric fields.

In humans the clocks time the daily rhythm of sleep and wakefulness and the nearly monthly rhythm of the menstrual cycles. The timed daily pattern is adjusted to the person’s normal schedule. Underlying this rhythm is a host of other timed variations. Body temperature varies from a morning low to an afternoon high. Daily variations occur in blood sugar, circulating corpuscles, kidney excretion, cell-divisions, and secretion of hormones. These and innumerable other variations are each adaptively adjusted to the sleeping-waking cycles.

When humans are deprived of their watches and are screened from all obvious daily variations, their persisting daily patterns systematically drift to progressively earlier or later times of day. The resulting rhythmic periods, now deviating a little from 24 hours, are termed “circadian” (about a day). The tendency for daily variations to become circadian under such conditions occurs widely among living things, but its explanation is still unknown. However, the rate of drift, or observed period, may differ among diverse bodily processes and cause them to get out of step with each other.

Following long east-west airplane trips all the bodily rhythms must be reset to harmonize with the new day-night times. This requires up to a week or two. Since different bodily functions reset at different rates, a temporary desynchronization results, with an associated lowered efficiency in functioning. Not knowing whether the clocks normally depend on subtle terrestrial variations or even whether man or other creatures could survive without biological clocks, one cannot predict the consequences of space travel. 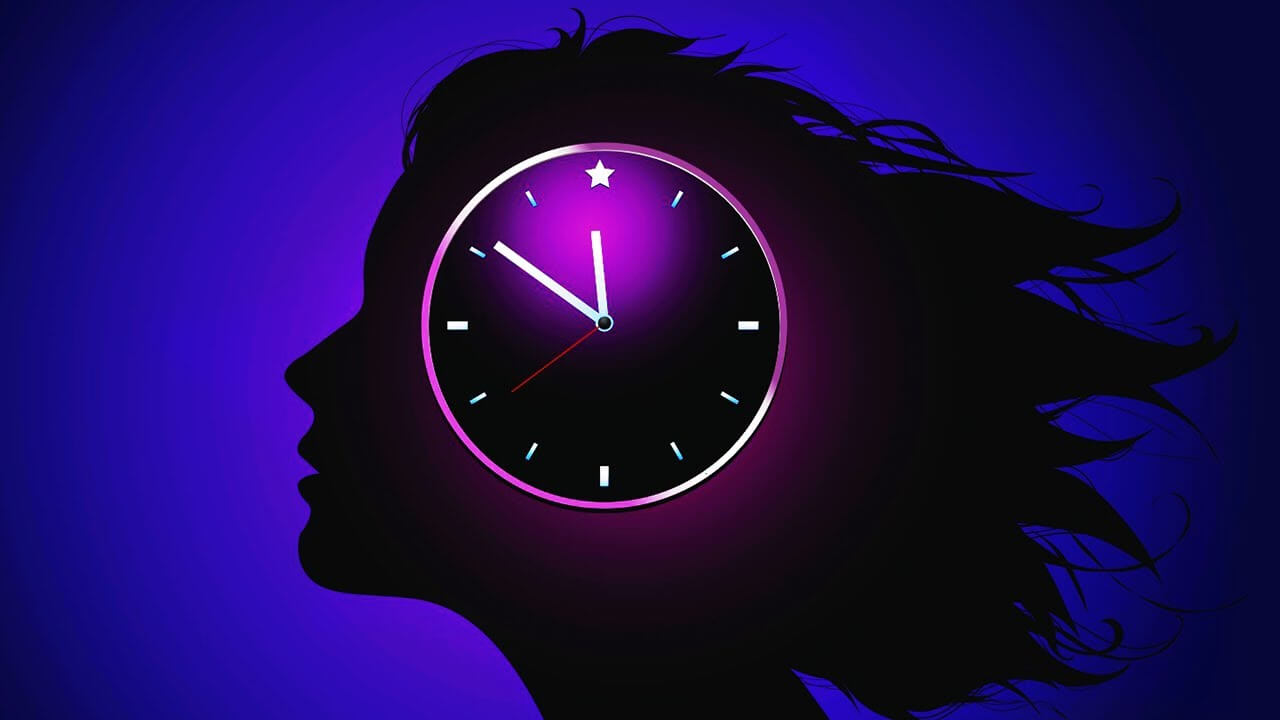 Among other animals, the precisely timed annual return of the swallows to Capistrano, Calif., on the same day each year is well known. Another timed rhythm is the annual breeding of the palolo worms of the South Pacific. Each year at dawn exactly one week after the November full moon, these worms rise to the surface of the water for breeding.

Biological clocks occur throughout the animal kingdom, from single-celled forms to mammals. All the animal clocks seem quite alike. They time cycles, adjusting activities to the day-night cycles or to the ebb and flow of the tides. They also time monthly and annual migratory and reproductive activity.

The animal clock times solar day ( 24 hours ) and lunar day (24.8 hours) periods. Together, these last yield months (29.5 days). It also may time the year, independent of obvious cues. The daily clocks measure relative lengths of day and night ( photoperiod ) to signal approaching spring or fall. In addition, animals may navigate by celestial bodies, such as the sun and moon, using their clocks to correct for the movements of these bodies across the sky.

Plants also possess clocks. Some, such as the bean seedling, raise their leaves in the morning and lower them in the evening. Such “sleep movements” clearly do not require daily light changes. Another, the brown alga, Dictyota, has a clock-timed monthly reproductive rhythm. 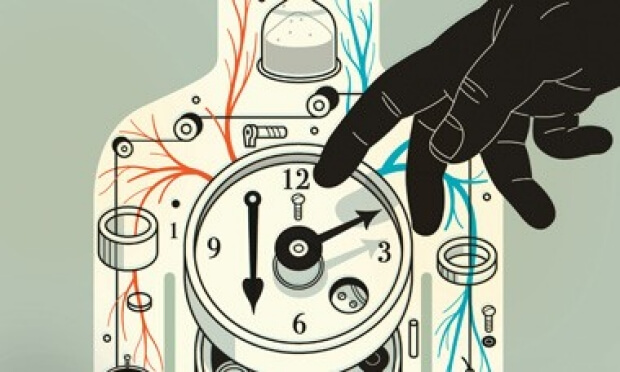 Plants have numerous other clock-timed rhythms. Just as in animals, the rhythms timed by the clocks can be reset or otherwise altered by light or temperature changes. They also may become circadian in varying illumination. Plant rhythms include daily variations in respiration, photosynthetic capacity, and growth rate. Such processes as periodic times of germination and flowering also are regulated by a daily clock regulated by changes in photoperiod. Some of the most striking examples of annual rhythms persisting in constant conditions involve seed germination, plant growth, and respiratory rate.