Abdullah I of Jordan or Abdullah ibn Hussein (1882-1951), was the first king of the Hashemite Kingdom of Jordan. 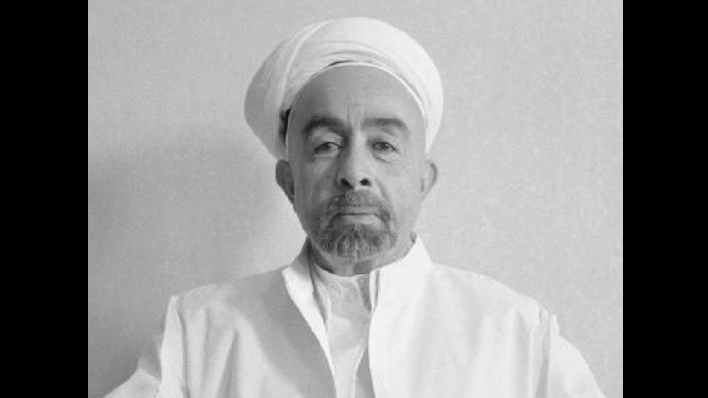 He was born in Mecca, Arabia, the son of Hussein Ibn Ali, king of the Hejaz. His early years were spent in Constantinople (now istanbul) at the court of the Turkish sultan, AbdulHamid II. He sat in the Turkish parliament in 1908-1914 as representative of the Hejaz, which was then part of the Ottoman empire.

Abdullah participated in 1914 in the negotiations with Lord Kitchener, British consul general in Egypt, that led to the Arab revolt against Turkish rule during World War I. After the war, in 1920, the Arabs proclaimed Abdullah’s younger brother Faisal (1885-1933) king of Syria and Abdullah king of Iraq, but France, the mandatory power for Syria, refused to recognize the arrangement. Faisal became king of Iraq, and the British government persuaded Abdullah to take the title of emir of Transjordan, at that time part of the British-mandated territory of Palestine.

With British financial and military air, Abdullah administered Transjordan successfully. During World War II he remained a steadfast ally of Britain, opposing the pro-Nazi mufti of Jerusalem. When the mandate was ended in 1946, Britain granted independence to Transjordan, and Abdullah assumed the title of king.

In the Palestine crisis that followed establishment of the state of Israel in 1948, Abdullah resisted United Nations truce efforts, led Arab troops across the Israeli border, and seized a long strip of territory on the west bank of the Jordan River and along the Red Sea coast. After the fighting ended, he refused to recognize a government for the Arab-controlled sections of Palestine that had been arranged by the Arab League. Instead, in 1950, he formally incorporated these areas of Palestine into his realm, which then became the Hashemite Kingdom of Jordan. The annexed area included the Old City portion of Jerusalem, within which lies the Mosque of Umar. Abdullah was assassinated as he entered the mosque for prayer on July 20, 1951. He was succeeded by his eldest son, Talal.