What is Christmas without the romance of a Hallmark Christmas movie? Observe how Hallmark holiday magic is made without a casting call.

Hallmark Christmas movies are part of the holiday season, with picture-perfect towns and well-decorated homes decked up in twinkle lights.

While some movies do feature fictional towns, others are shot in charming real-life locations which are perfect holiday destinations for true Hallmark fans. Towns that unabashedly love Christmas do not exist in movies alone! Here’s a list of towns and cities featured in some favourite Hallmark Christmas classics. CHRISTMAS IN EVERGREEN AT BURNABY, B.C.

You may be skeptical about towns going all out during the holiday season. In Tidings of Joy’s Katie (Maggie Lawson), picturesque Evergreen has cheerful residents who help Katie, a writer participate in the traditional Christmas cheer, and the real-life location helps you do the same. Burnaby borders Vancouver, B.C., Canada, and boasts the Burnaby Village Museum, a quaint street that transports you back to the 1920s, with old-fashioned storefronts and annual Heritage Christmas market.

Squamish, B.C. is nestled in the mountains north of Vancouver where Christmas Cookies was filmed. The movie has businesswoman Hannah, played by Jill Wagner, reluctantly warming up to the local folks while trying to buy Aunt Sally’s popular Christmas Cookie Company. This real-life town has many charming attractions, including the nearby waterfalls and a very scenic gondola ride. Afghanistan-drafted soldier Cody, played by John Newton, is deeply moved after receiving an anonymous holiday card and then goes to Nevada City, California to track down the sender. In a move no one saw coming, he quickly falls in love with her. There’s ample cause for love at first sight in Nevada City, a hamlet outside Sacramento, settled in 1849 as a mining camp which has retained much of its original charm. Victorian-era buildings line the town’s historic district, which is now home to antique shops, restaurants, gift shops and a railroad museum.

A CHRISTMAS MELODY AT CINCINNATI, OH

2015’s star-filled A Christmas Melody saw former rivals from high school Melissa and Kristin and (Mariah Carey and Lacey Chabert, respectively) face off after Kristin returns to her Ohio home town, after closing her Manhattan trendy clothing boutique. The movie was filmed in Cincinnati, on the Ohio River famed for its 19th-century architecture and historic downtown. 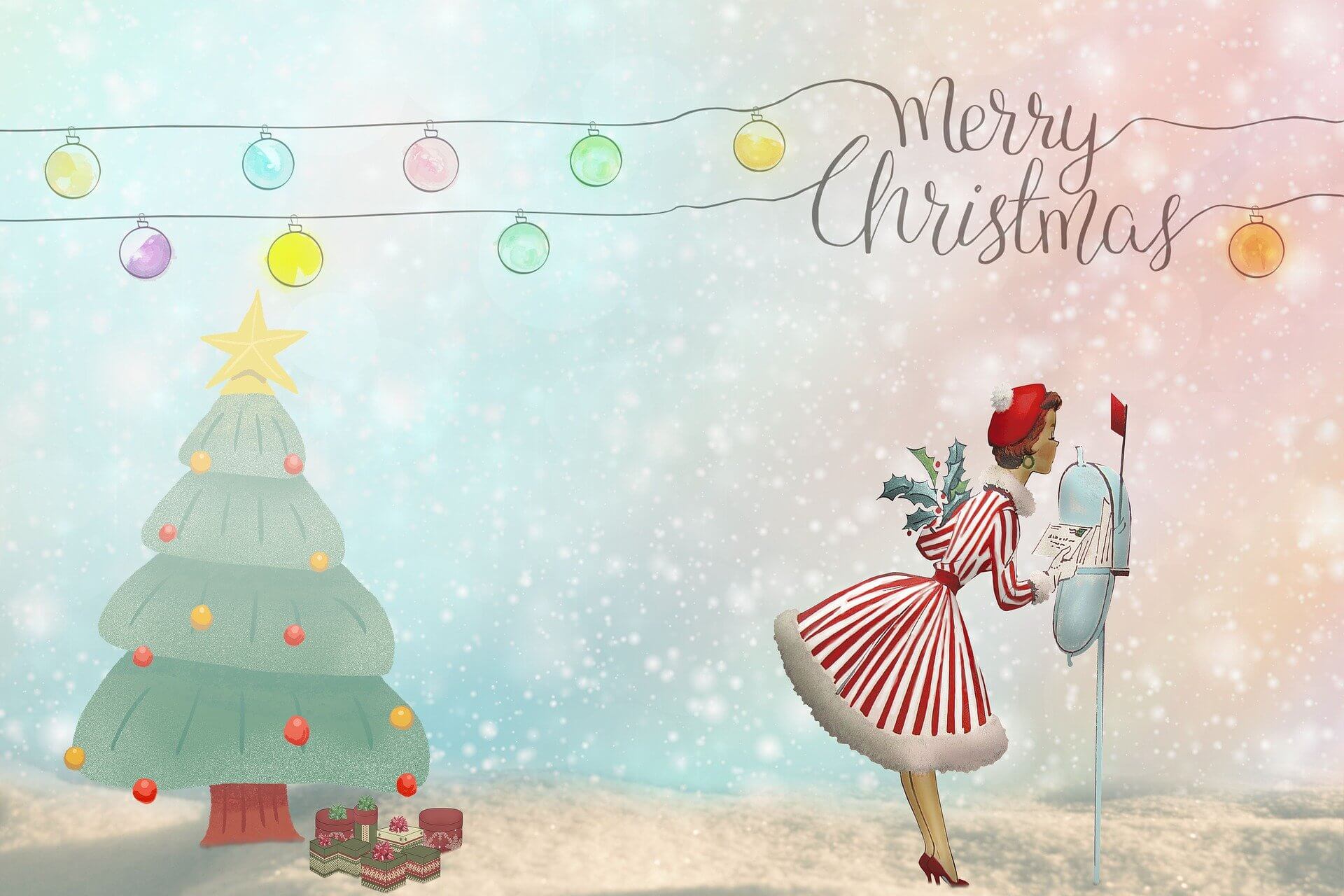 The perfect family-run bed-n-breakfasts in the movie Check Inn For Christmas, brings the Big Apple based lawyer Julia, played by actress Rachel Boston and her family’s nemesis Ryan (played by actor Wes Brown) together, in their hometown near the Rocky Mountains. The movie was filmed in locations around Farmington, Utah, with scenic inns nearby and views of the surrounding mountain ranges. Christmas at Dollywood, 2019, was obviously filmed at Dollywood in Tennessee’s Pigeon Forge. This famed amusement park is dedicated to Dolly Parton and the movie is about New York City-based event planner Rachel Davis (played by Danica McKellar) being tasked with planning the amusement park’s 30th Christmas celebration at Smoky Mountain. The annual Christmas celebration is not only shown in the movie, but an actual attraction that adds to the park’s charm. Do visit the twinkling lights, holiday musical productions and the 50-foot Christmas tree.