Benjamin Thompson; (1753-1814), American born British physicist, diplomat, and social reformer, a man of limitless energy and resources, who managed to carry on a scientific career against a background of constant political intrigue and social reform. He is commonly known by the title Count Rumford.

Thompson was born in Woburn, Mass., on March 26, 1753. After leaving school he served as a physician’s apprentice in Boston—and briefly as a schoolmaster. At the age of 19 he married Srah Walker, the widow of a wealthy and influential Massachusetts colonel. Always ready to exploit a situation, Thompson used his wife’s position to secure a major’s commission in the New Hampshire militia, probably in return for becoming an informer on revolutionary activities.

In 1774 he was tried for sedition by a colonial committee of safety but acquitted for lack of evidence. Throughout 1775, he regularly sent coded messages to the British high command in Boston about insurrectionist schemes in western Massachusetts. Subject to increasing suspicion from the colonists, he sailed for England in 1776, leaving his wife behind. 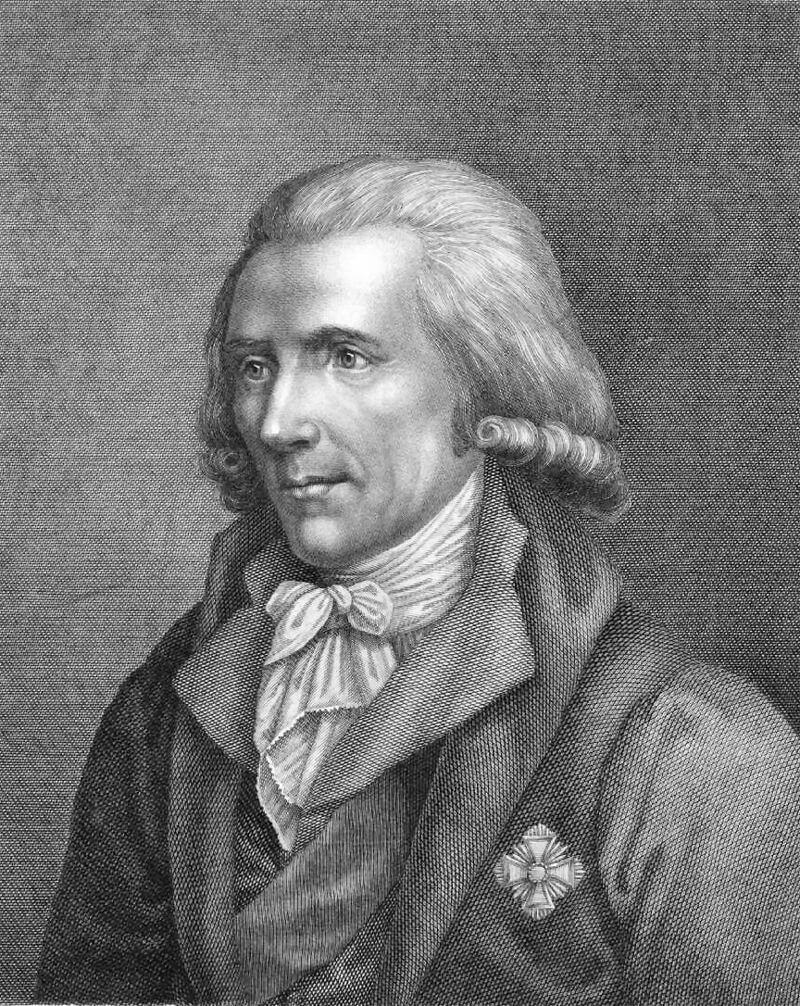 In London by exaggerating his knowledge of colonial affairs, he became private secretary to the colonial secretary, a post he held for three years. Later George III named him undersecretary of state. With the end of the American Revolution, his value to the crown diminished, and he left England to become aide-de-camp to the Elector of Bavaria. In order to cnhance his prestige there, he persuaded George III to knight him. In return, Thompson agreed to spy for the British foreign office. In Germany, Thompson rapidly rose to eminence. He restructured the archaic Bavarian army, became a major general, then minister of war and minister of police. In 1792 he was elevated to the rank of Imperial Count of the Holy Roman Empire (as Count Rumford).

The next 20 years of Thompson’s life were creative ones. Equally at home in Paris, Munich, and London, he turned his attention to scientific subjects of both a theoretical and a practical nature. He did pioneering work on heat conduction, radiant heat, and thermometry. He was the first to detect convection currents and to discover that water expands as it cools. His practical work on ventilators, stoves, flues, and lanterns led to many fundamental changes in engineering design.

Thompson’s most famous experiments were performed at the munitions works in Munich. Supervising the boring of cannon from brass blocks, he observed that seemingly inexhaustible quantities of heat were being generated. According to the prevailing theory, heat was a substance that was stored in the interstices of bodies, and it could be released by friction. Thompson reasoned that if this theory were true, then the heat in the metal would eventually be used up, and no more heat would be available. Since no amount of boring exhausted the supply of heat, he concluded that heat was not a substance but the mechanical product of motion.

In 1796 he endowed the famous Rumford medals that are awarded by the Royal Society of London and the American Academy of Arts and Sciences for achievements in physics. 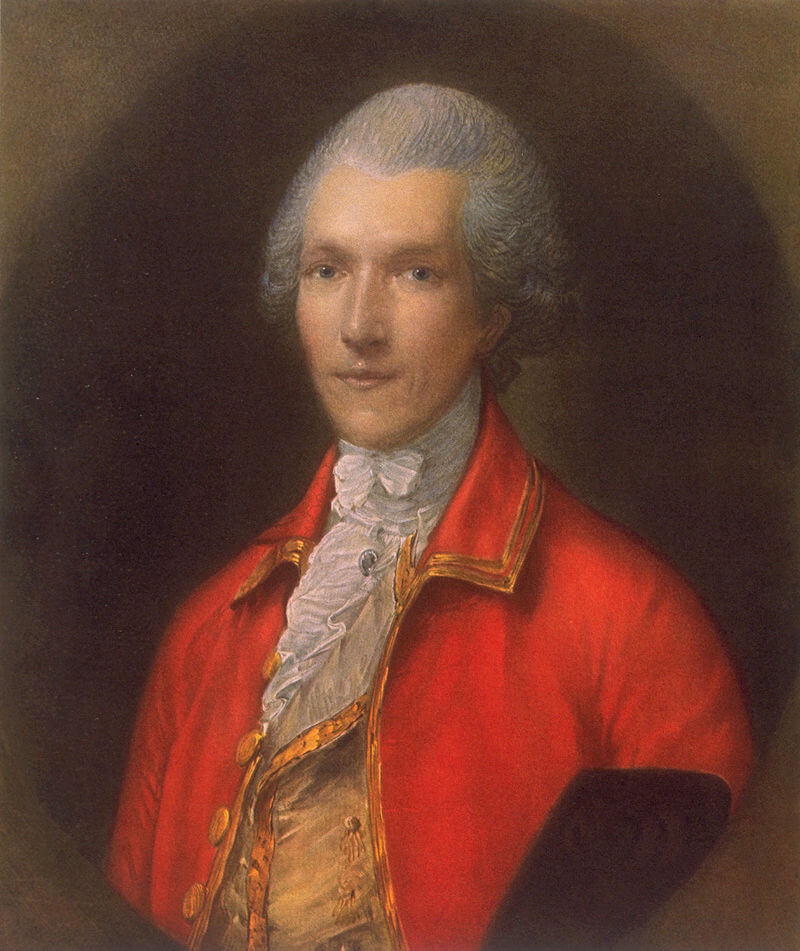 Desiring to return to the United States, he conceived a plan in the 1790’s for establishing an American military academy. Thompson’s past was not easily forgotten, however, and though President John Adams endorsed the plan, he refused to let Thompson return to head the proposed academy. Frustrated by this rebuff, Thompson played an important part in establishing the Royal Institution of London to encourage the promulgation and popularization of science.

Always subject to wanderlust, he left London in 1804 for Paris, where he married Lavoisier’s widow. It was not a happy marriage, and they separated in 1807. Thompson died in Auteuil, near Paris, on Aug. 21, 1814.