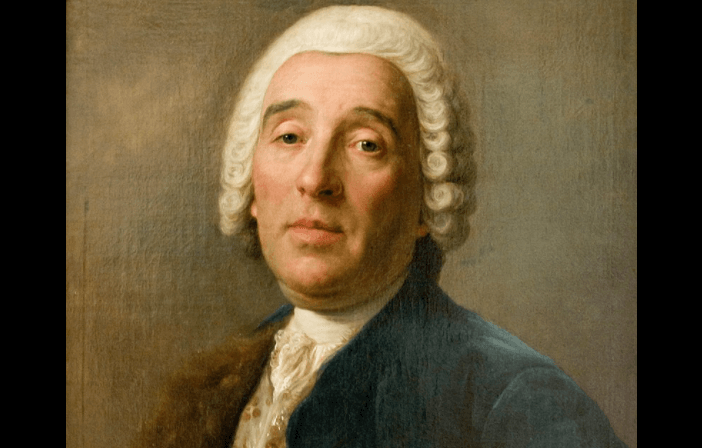 Bartolomeo Rastrelli; Italian architect: b. Paris, France, 1700; d. St. Petersburg, Russia, 1771. He was the son of Carlo Bartolomeo Rastrelli (c. 1675-1744), a Florentine sculptor who went to Russia in 1715 to assist in the construction of St. Petersburg (now Leningrad). Bartolomeo accompanied his father, and by the middle of the century had firmly established himself in the life of the city. For two decades beginning with the reign of Elizabeth Petrovna in 1741, he created a number of grandiose baroque palaces, including the Summer Palace (1741-1744), the Versailleslike Winter Palace (1754-1762) on the Neva River, and the palaces of such nobles as Stroganov, Voront-sov, and Anichkov.

He planned the start of the Smolny Convent in eastern St. Petersburg, and in the suburbs he erected such notable edifices as the palaces at Tsarskoye Selo (now Pushkin) and Peterhof (now Petrodvorets). He also built the Ruhental Palace in Jelgava, Latvia, and the Church of St. Andrew in Kiev. Rastrelli was the leading exponent of the baroque style introduced into Russia by Peter the Great. His flamboyant and rococo creations helped to transform Russian architecture from an Oriental and Byzantine character to a new style, strongly Western but retaining something of the old national traditions.