Barry Goldwater; (1909-1998), American political leader, who was the unsuccessful Republican candidate for U. S. President in 1964. During the presidential campaign, he stressed two major aims—total victory over world communism and a drastic reduction of federal powers. He and his vice-presidential running mate, William E. Miller, carried only six states and lost the election to the Democratic candidates, Lyndon B. Johnson and Hubert H. Humphrey. 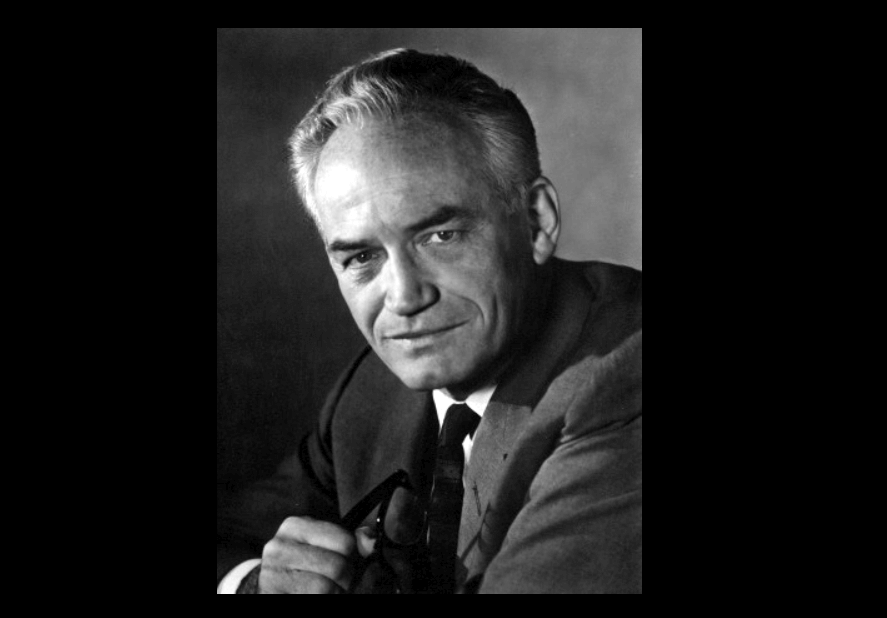 Barry Morris Goldwater was born in Phoenix, Ariz., on Jan. 1, 1909. He graduated from Staunton Military Academy in Virginia in 1928. A year later, when his father died, Goldwater dropped out of the University of Arizona to work in the family’s department store in Phoenix. During World War II he served in the Army Air Forces. After his discharge in 1945, he remained in the Air Force Reserve, rising to the rank of major general in 1962.

Goldwater began his political career in 1949, when he was elected to the Phoenix city council. A year later he managed Howard Pyle’s successful campaign for governor of Arizona. In 1952, Goldwater ran for the U. S. Senate against Ernest McFarland, the Senate Democratic majority leader, and defeated him.

In die Senate, Goldwater often voted against measures favored by President Eisenhower and other moderate Republicans. He regularly voted against any expansion of federal authority except over labor unions or for national defense, but he introduced no major legislation of his own. In 1958, when many Republicans were defeated, Goldwater was easily reelected to the Senate.

Through his speeches and books he became the best-known conservative in his party. As chairman of the Republican senatorial campaign committee in the 1950’s and early 1960’s, he won party loyalty by making fund-raising speeches throughout the country. His books The Conscience of a Conservative (1960) and Why Not Victory? (1962) sold millions of copies.

On Jan. 3, 1964, Gold-water announced that he would run for president. He became the leading Republican contender when he defeated Gov. Rockefeller of New York in the California primary on June 2. Goldwater’s opposition then rallied behind Gov. Scranton of Pennsylvania. It mounted after Goldwater voted against the Civil Rights Act.

At the Republican convention anti-Goldwater forces tried unsuccessfully to amend the party platform to denounce “extremist” organizations of the right and the left, to strengthen the civil rights plank, and to affirm the president’s exclusive control of nuclear weapons. On July 15, Goldwater won the nomination on the first ballot. In his acceptance speech he declared that “extremism in the defense of liberty is no vice” and “moderation in the pursuit of justice is no virtue.” The statement aroused criticism by members of both parties, who regarded it as a defense of extreme right-wing groups.

The 1964 campaign disrupted many traditional voting patterns. Some Southern Democrats came to Goldwater’s support, while many moderate or liberal Republicans refused to endorse him. Charges that Goldwater would be “trigger-happy” in the use of nuclear arms hurt him badly at the polls. In 1968, after four years out of office, he was again elected to the Senate.