BARBER OF SEVILLE, is an opera buffa (comic opera) in two acts by Gioacchino Rossini. The title in Italian is II barbiere di Siviglia. The libretto, by Cesare Sterbini, is based on the play of the same name by the French dramatist Pierre Augustin Caron de Beau-marchais. 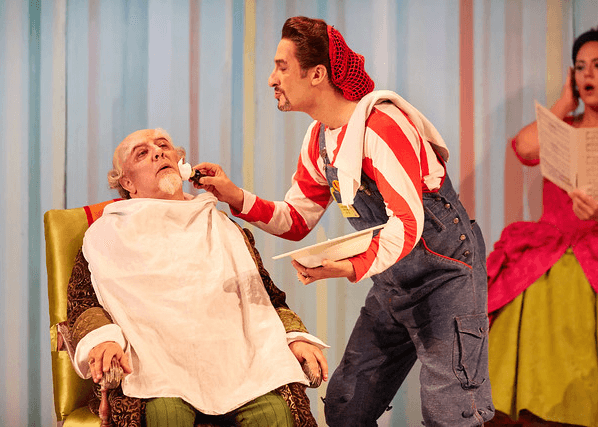 The Barber of Seville (originally titled Almaviva, ossia 1’inutile precauzione) was first produced in Rome on Feb. 20, 1816, under the composer’s direction. The opera, destined to be one of the most popular in the repertory, failed at first, possibly in part because of resentment over Rossini’s daring in setting to music a libretto already used by Giovanni Paisiello. Soon, however, Rossini’s Barbiere replaced Paisiello’s in popular favor. Its present title was first used in 1816 in a production in Bologna.

Authorities differ as to the length of time in which the music was written. In any event, it was not more than three weeks, proving Rossini’s immense facility of invention. It is said that when Donizetti was told that Rossini had written the music in 13 days, he replied: “It is quite possible; he has always been so lazy.”

The Barber is full of irresistible verse, and the music is by turns piquant and graceful, rollicking and glittering. The story is a sort of prologue to that of Mozart’s Figaro, but musically there is little in common between them. Rossini was concerned only with writing a comic opera that would amuse and charm the senses, and he succeeded to perfection. There are 20 distinct musical numbers connected by recitativo secco, or dry recitative, a style then common in Italian opera. The recitative approximates speech more nearly than song but is constantly about to break into music.

Among the musical numbers the best known are Figaro’s aria Largo al factotum, Rosina’s cavatina Una voce poco fa, which has done service for most of the great prima donnas of the 19th century, and the “calumny” aria of Don Basilio. For the famous music lesson scene Rossini wrote a concerted number, but it has been lost—providentially, from the viewpoint of the prima donna, who has thus been able to introduce a showpiece of her own choice. 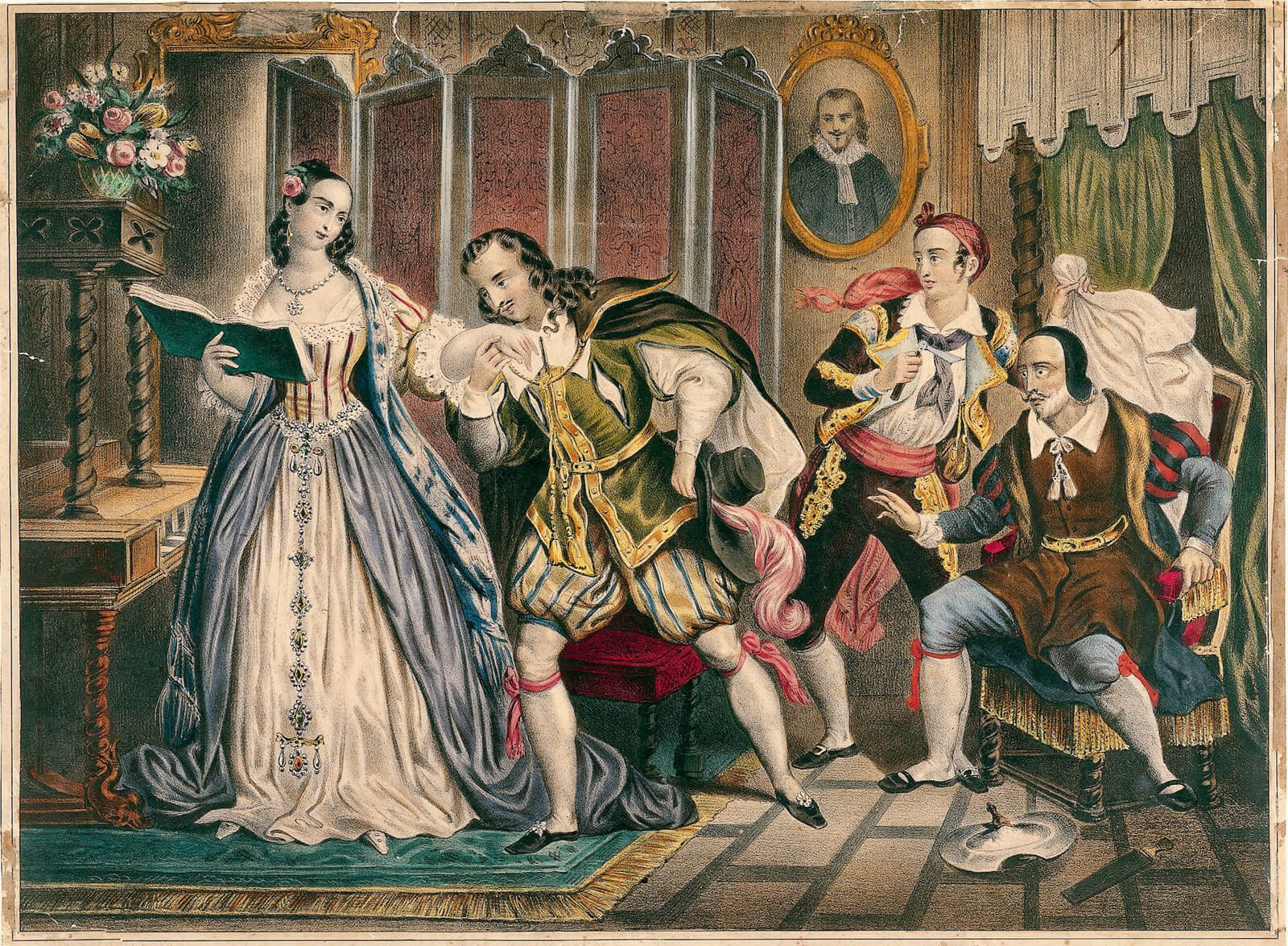 The Barber remains in the active repertory of most of the opera companies and bears well its century of life. The first performance in the United States took place in New York City in 1819, in an English translation, under the direction of Thomas Phillips; in 1825 it was produced in its Italian version by Manuel Garcia’s Italian Opera Company. Adelina Patti was an unforgettable Rosina.