Arthur Zimmermann; German statesman: b. Marggrabowa, East Prussia, Oct. 5, 1864; d. Berlin, June 6, 1940. He was counselor in the foreign office from 1908, undersecretary for foreign affairs from 1911 to 1916, and secretary of state for foreign affairs from November 1916 to August 1917. On Jan. 19, 1917, he sent a telegram to the German minister in Mexico, informing him that the German government had decided to open unlimited submarine war on February 1. 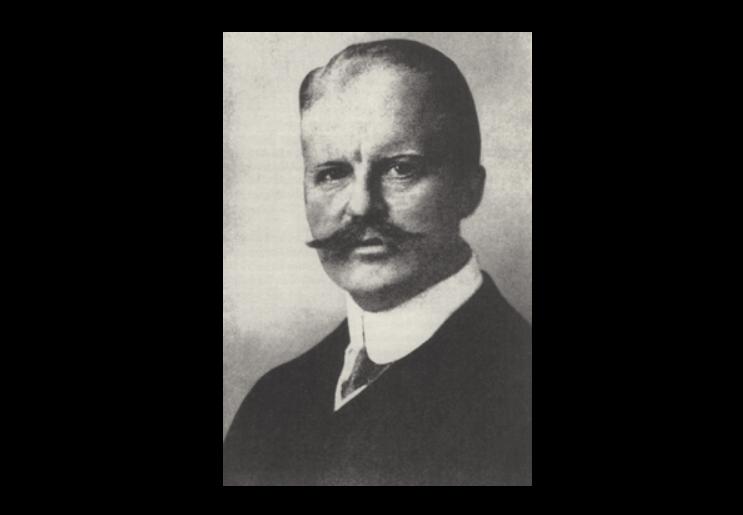 The minister was told that he should propose to the Mexican president the conclusion of a German-Mexican alliance if, as the Germans expected, the United States gave up its neutrality as a consequence of the unrestricted submarine campaign. Mexico was to be urged to reconquer its “lost territory” in Texas, New Mexico, and Arizona, and to endeavor to win the cooperation of Japan against the United States.

Since the German government had complained that it could not freely communicate with its foreign missions concerning President Woodrow Wilson’s proposal of December 1916 to mediate among the warring powers, the United States Department of State had agreed to send such German messages over its own lines. The coded Zimmermann dispatch consequently was cabled by the American embassy in Berlin to the Department of State in Washington and delivered to the German ambassador, who transmitted it to Mexico City.

The British intercepted and deciphered it, however, and presented the full text of what became known as the “Zimmermann note” to the United States government after Germany’s announcement of unlimited submarine warfare. The note was published in the United States on March 1, 1917. It aroused strong anti-German feeling there and was an important factor in prompting the American declaration of war on Germany on April 6.