Arthur Hugh Clough; (1819-1861), English poet, whose work was inspired by an intense involvement in the social, political, and spiritual problems of 19th century England. He is commemorated in Arnold’s elegiac poem Thyrsis. 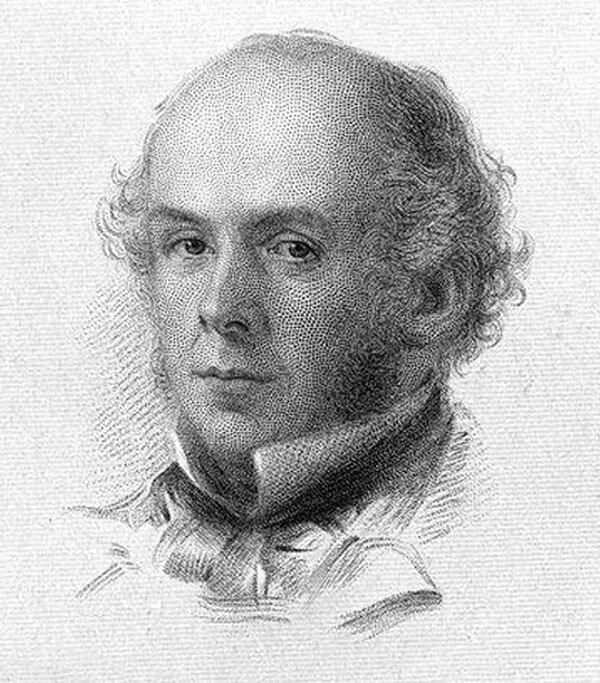 Clough was born in Liverpool on Jan. 1, 1819, and spent his childhood in the United States, returning to England to study at Rugby. He entered Oxford in 1837 with the intention of becoming a clergyman, but found that he could not accept the dogmas of the Church of England and in 1848 resigned his fellowship at Oriel College.

Clough was appointed head of University Hall, London University, in 1849. Three years later, with the encouragement of Ralph Waldo Emerson, he visited and lectured in the United States. He returned to England in 1854 to accept an appointment as examiner in the government education office. He later served as secretary to a commission reporting on military schools on the Continent. During this time he helped Florence Nightingale, the cousin of his wife, Rlanche Smith Clough, in her philanthropic works. He contracted malaria on a trip to Italy and died in Florence on Nov. 13, 1861.

In its tone and its attitude toward Victorianism, much of Clough’s work is closer to the modern temper than to that of his own day. The form of his poetry is rough, even in his best works—The Bothie of Tober-na-Vuolich (1848) and Amours de Voyage (1858).

Clough’s posthumous Poems (1862) enjoyed immense popularity and were reprinted 16 times before the end of the 19th century. This vogue died down at the start of the 20th century. There was later a revival of interest in the work, particularly among academic critics, who admired the adventurousness of Clough’s style and his grasp of the intellectual concerns of his time.