Arthur Holly Compton (1892-1962), American physicist, whose discovery and explanation of the Compton effect, named for him, provided an important confirmation of the quantum theory. For this work, Compton was awarded a share of the 1927 Nobel Prize for physics.

Compton embarked on his career at a time of great excitement in the world of physics. Max Planck had theorized in 1900 that energy was not continuous but granular, being emitted and absorbed in packets called quanta. In 1911, Ernest Rutherford (later 1st Baron Rutherford of Nelson) had suggested an atomic model that had the interesting property of being totally impossible according to classical electrodynamic theory. In 1913, Niels Bohr applied Planck’s concept of quanta to Rutherford’s nuclear atom with striking success. Bohr’s theory relied, however, on a number of questionable assumptions and arbitrary hypotheses which perturbed scientists. The basic question was: “Do quanta really exist, or are they merely convenient mental constructions of physicists?” Compton’s first major research seemingly had little to do with this fundamental question, but the result—the Compton effect—was to be used as important proof of quantum theory. 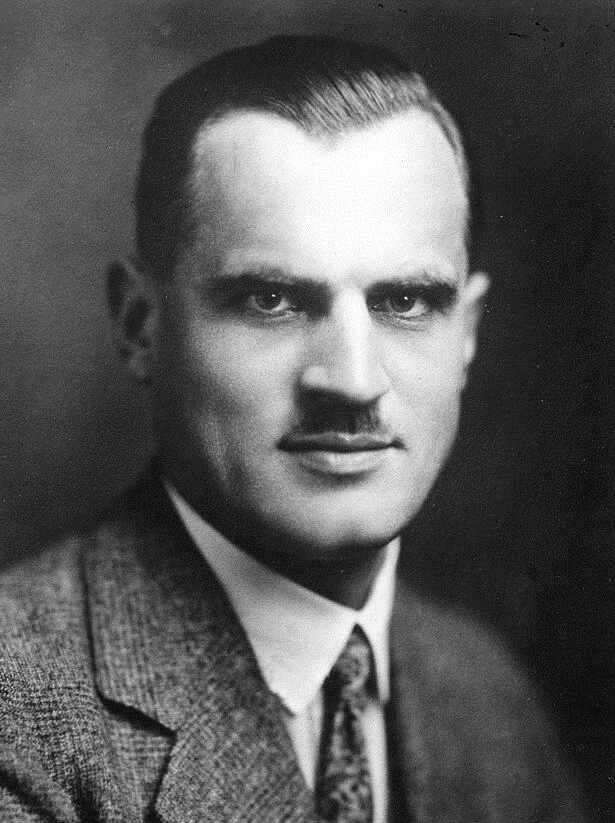 In 1920, Compton was attracted to the strange behavior of X-rays when directed at substances of low atomic weight. Most of the radiation was simply scattered, but part of the secondary radiation differed considerably from the primary, having a longer wavelength. In 1923, Compton showed that this effect could be explained in terms of the collision of an X-ray quantum with an electron, the X-ray quantum continuing on with diminished energy (longer wavelength) and the electron recoiling from the collision. C. T. R. Wilson of England soon detected these recoiling electrons, and Compton’s explanation was validated. The quantum theory had received impressive confirmation.

Using X-rays, Compton later devised a method of determining the distribution of electrons in atoms. In the 1930’s he also did important work on cosmic rays.

Compton was born in Wooster, Ohio, on Sept. 10, 1892. His home environment provided him with an unusual background for an American scientist. His father was both a Presbyterian minister and a professor of philosophy at the College of Wooster. For Compton, religion, with a deep philosophical tinge, and science were essentially one. This feeling particularly marked his later writings, when he and his generation confronted the problems involved in the unleashing of atomic power. He was educated at the College of Wooster and at Princeton University, where he received a Ph. D. degree in physics in 1916. In later years he recalled that it was the discovery of radium by Pierre and Marie Curie that first aroused his interest in the study of the atom.

During World War II, Compton played a leading part in the development of the first nuclear chain reaction and was instrumental in setting up the Manhattan Project, which created the first atomic bomb. Thereafter he served as an adviser to the United States government. He held many teaching positions and from 1945 to 1953 was chancellor of Washington University in St. Louis. Compton died in Berkeley, Calif., on March 15, 1962.