Arthur Harden; (1865-1940), English biochemist, who discovered the existence of coenzymes. Harden and the German-Swedish chemist Hans Karl Euler-Chelpin shared the 1929 Nobel Prize in chemistry for their work on the function and structure of the coenzyme cozymase.

Harden was born in Manchester, England, on Oct. 12, 1865. He studied at Owens College in Manchester under Henry Roscoe and then went to Erlangen, Germany, to study with Otto Fischer for his Ph. D. degree. On his return to Manchester, Harden collaborated with Roscoe in writing a study of John Dalton’s notebooks, as well as on chemical textbooks. In 1897, Harden went to the Jenner Institute of Preventive Medicine in London. There he became interested in the fermentation of sugar by both bacteria and yeast. 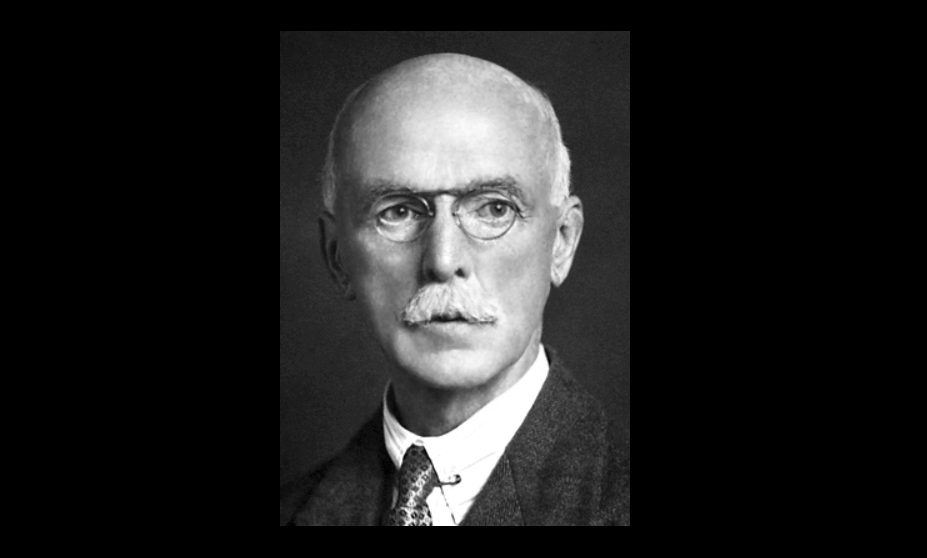 The German chemist Eduard Buchner had discovered that intact yeast cells were not needed for fermentation—only the contents of the cells. Harden and the English chemist W. J. Young did an experiment in which a yeast extract, which could carry on fermentation, was put in a semipermeable bag that was then suspended in pure water; small molecules from the extract could pass through the membrane of the bag into the water, but larger molecules remained in the bag. This process is known as dialysis. After dialysis, the extract within the bag could no longer carry on fermentation. However, when the water from outside the dialysis bag was added, the activity of the extract was restored.

The active molecule within the bag had been identified as the enzyme zymase; the small nonprotein molecule outside the bag was called a coenzyme because it functions as part of the enzyme. The structure of the coenzyme, which was called cozymase or coenzyme I, was determined by Euler-Chelpin.

In the course of his experiments Harden noticed that fermentation with yeast extract proceeded rapidly at first but then decreased. He found that if inorganic phosphate was added to the mixture, the reaction rate increased again. It was discovered later that the phosphate was used in the formation of a sugar-phosphate compound. Phosphorylation reactions have since been found to be of basic importance in intermediary metabolism. Hardin died in London on June 17, 1940.