Arnold Joseph Toynbee; (1889 – 1975 ) British historian, who is best known for his monumental A Study of History, a philosophical investigation of the origin, growth, and breakdown of civilizations. Toynbee was born in London on April 14, 1889. He graduated from Balliol College, Oxford, trained in the classics. Then he walked for nine months through Crete and the Athos peninsula, musing on the mortality of civilizations. He served in the British foreign office during World Wars I and II and was a delegate at the Paris Peace Conferences in 1919 and 1946. 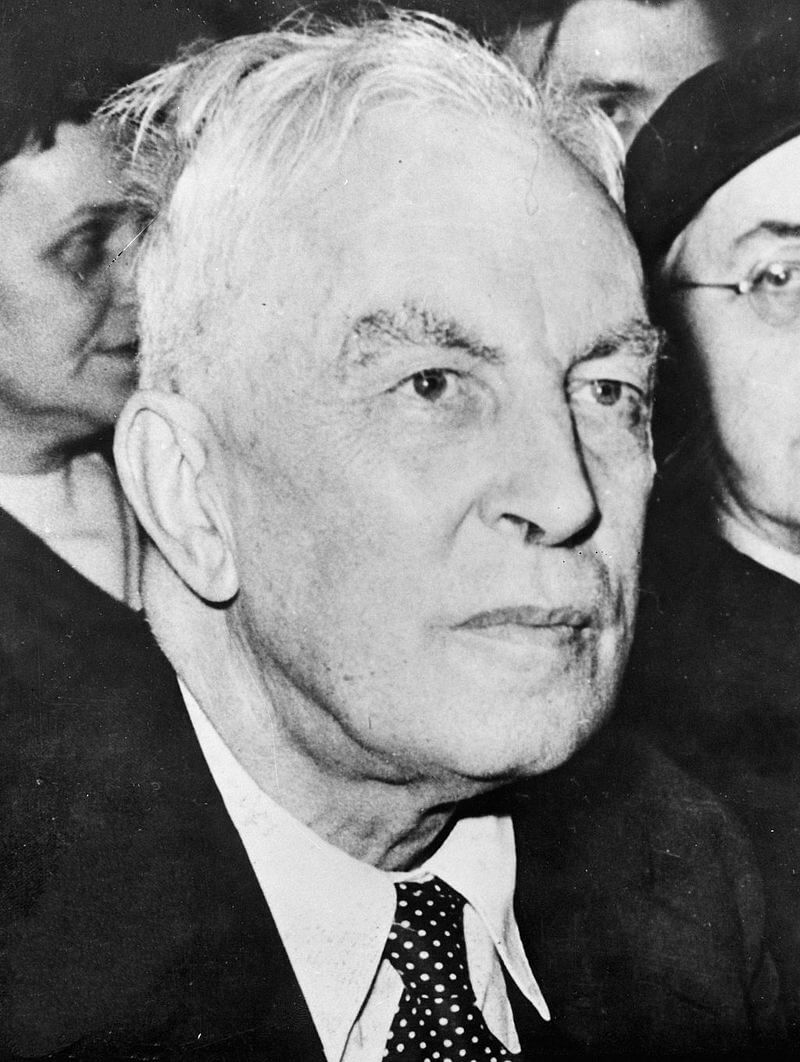 Toynbee’s 12-volume A Study of History appeared between 1934 and 1960. It was published in 1- and 2-volume abridgments in 1946 and 1957, respectively, prepared by D. C. Somervell. Toynbee was inspired to plan the work by his belief that the modern world, beginning in World War I, was entering a time of troubles comparable to those of Greece in the Peloponnesian War.

Toynbee maintains that growth is a process of challenge and response, and success or failure of societies depends on how well they meet human and environmental challenges. Of the 26 civilizations he identifies, 16 are already dead, 3 are arrested, leaving 7 that are recombining into 5: Western; Orthodox Christian, including southeast Europe; Islamic; Hindu; and Far Eastern, including China, Japan, and Korea. Each civilization is studied in stages of genesis, growth, breakdown, and disintegration.

Toynbee’s study provoked considerable criticism, mainly for its arbitrary hypotheses, factual errors, and overreliance on religion as a regenerative force. Toynbee’s examination of recent history in such books as Civilization on Trial (1948) and The World and the West (1953) also sparked widespread debate.

For critical evaluations of his work, see M. F. Ashley Montague’s Toynbee and History (1956), and for Toynbee’s reply see Reconsiderations (1960).