Who is Arion? Information about the Greek lyric poet Arion biography, life story, works and poems. 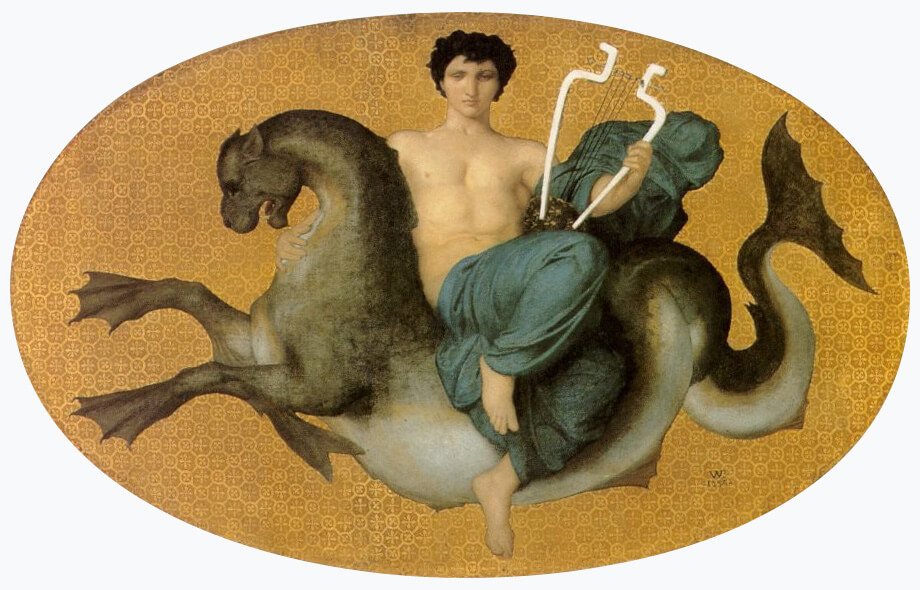 Arion; was a Greek lyric poet and musician of the 7th century b.c. He was born at Methymna, on the island of Lesbos, and lived most of his life at the court of Periander, tyrant of Corinth, where he demonstrated great skill with the lyre. According to Herodotus, Arion made a journey to Sicily, took part in a music competition there, won first prize, and was given many valuable gifts. On his return trip to Corinth, the sailors of his ship plotted to throw him overboard and seize his treasures. Arion’s request to sing one last song was granted. His singing and playing of the lyre attracted a school of dolphins. When Arion jumped into the sea, he was rescued by a dolphin, which carried him home.

According to Herodotus and others, Arion was the inventor of the dithyramb, the ode in honor of Dionysus. However, his contribution probably lay in transforming an ancient ritual song into a formal literary work and in teaching choruses to perform it. Arion’s name has been linked to the origins of tragedy, probably because of his significant contribution to the form of the dithyramb, which is regarded by many scholars as the first step in the creation of tragic drama. None of Arion’s work survives.