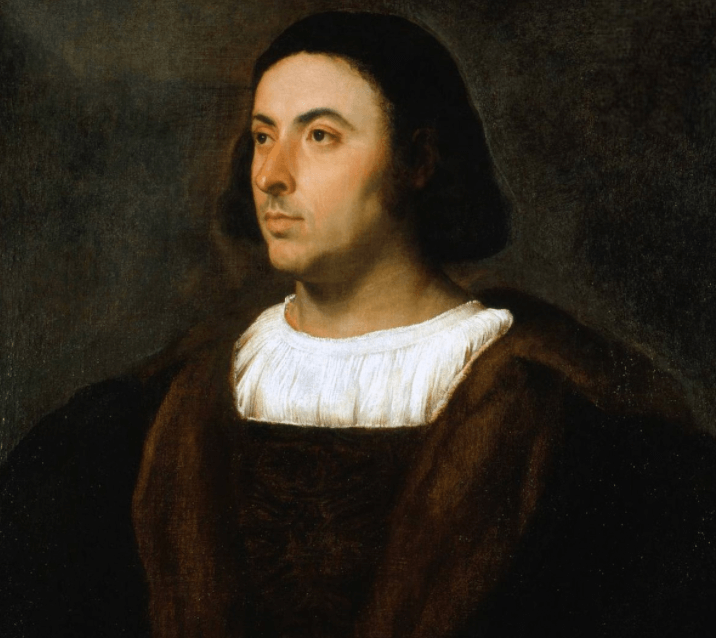 ARCADIA, is a pastoral romance by Jacopo Sannazzaro, written between 1481 and 1504. It was only after his manuscript had been stolen and printed full of errors at Venice in 1502 that the poet decided to publish his work. Before doing so he corrected and revised the text, added a new chapter to complete the plot, and purified the language of all dialectal expressions. The first authorized version appeared in Naples in 1504. The Aldine edition, which appeared in Venice in 1514, still serves as the text of new editions of the work.

Consisting of 12 chapters of prose and 12 poems in a variety of meters, Arcadia blends autobiography and allegory in a rather dull narrative. An unhappy tale of love supplies dramatic unity to the work. Rebuffed by the lady of his heart, Sincero, a Neapolitan shepherd identified as the poet himself, has come to Arcadia seeking solace and diversion. He describes the conditions of his life in exile and depicts the dream world of pastoral simplicity. Through his characters, who are shepherds, Sannazzaro narrates the story of his own amorous misadventure and describes Carmosina, his Neapolitan mistress, among the nymphs of Mount Parthenion. In the end, oppressed by an evil omen, Sincero decides to return to his native land, only to find his ladylove dead. The work closes in a mournful but beautiful elegy of farewell to his shepherd’s bagpipe.

The real interest in Arcadia lies in its gentle, graceful, and vivid idyllic descriptions of nature, drawn from Theocritus, Bion, Virgil, Ovid, Catullus, and other classical idyllists, and in its childlike, ingenuous pictures of human nature. Sannazzaro partakes of the life of his pastoral folk and describes their contests of song and dance, their herding and their hunting, and their rites and ceremonies. Throughout the work he assumes a serious and solemn tone.

Arcadia suffers from excessive Latinization in sentence structure and from the rhetorical exaggerations. Although the work lacks the clarity of truly great art, it has lasting interest because it reflects the pastoral emotions that were deeply and enduringly idealized during the Renaissance. It enjoyed great popularity in its own age, and its influence was immediate in France, Spain, Portugal, and England. Sir Philip Sidney derived from it some of the material for his own Arcadia.