What is aphasia? What are the causes of aphasia? Aphasia types, symptoms and treatment.

Aphasia; is the loss or impairment of the ability to convey ideas by use of words. It is a symptom-complex in which an inability (partial or total) to express thoughts or a failure to understand the spoken word occurs. Aphasia is an organic disease, since its underlying pathology is an injury of the brain cortex and the association paths of the dominant hemisphere (left or right).

Among physiologists and neurologists, there has been much difference of opinion as to localization of the brain areas affected in different types of aphasia. 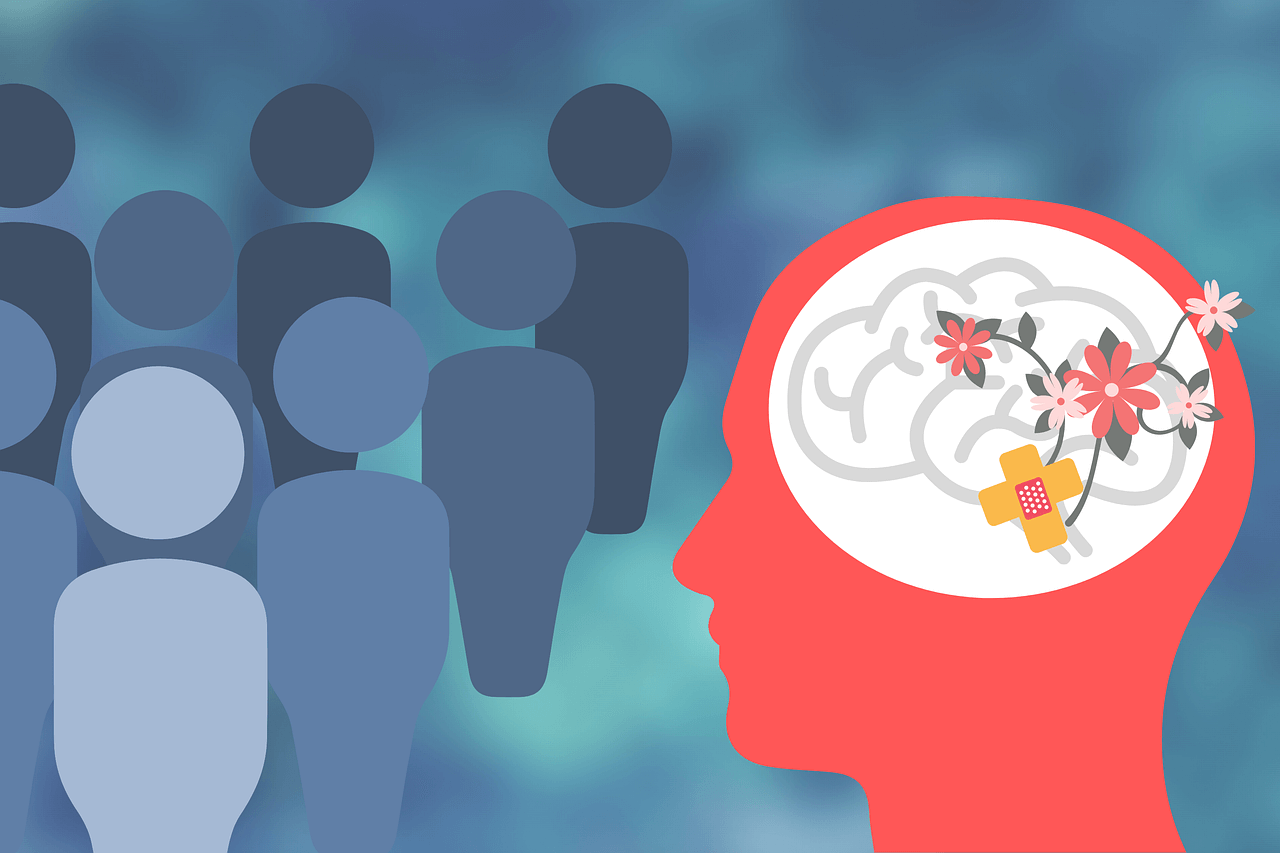 Since 1945 most scientists have rejected the doctrine of exact localization and assignment of sharply limited brain areas for motor and auditory speech and other functions, and have accepted a simple division of speech into voluntary, emotional, and “common.” There are two important schools of thought: one maintains that speech function is strictly localized in definite areas of the brain, injury to which causes marked speech disorder; the other minimizes the function of speech localization and emphasizes the psychological aspects of speech.

In general, speech disorders are grouped in two classes: motor aphasia and sensory aphasia-Motor aphasia is characterized by inability of the person affected to express himself in words, where no mechanical defect of the articulatory mechanism exists. The patient understands what is said to him but can reply only by gestures and motions. He may occasionally be entirely mute, but at times single words, often unintelligible, may be uttered. There are many varieties of motor aphasia, and some persons can repeat what they are told but cannot write unaided.

Sensory aphasia is caused by inability of the person affected to comprehend what he can see or hear. This is actually word deafness, which may be either word-hearing deafness or word-meaning deafness. In word deafness, the person cannot differentiate between the sounds of words and other sounds, although he has no defect in the hearing apparatus. In the word-hearing deafness, the person recognizes words for what they are, but they convey no meaning to him. Such persons can write from dictation, can copy, and even can read aloud, but they are ignorant of any meaning in what they read or write.

Other varieties of aphasia have been described, such as amnesic aphasia, in which there is loss of memory for specific words, with hesitant and fragmentary speech; paraphasia, where a torrent of words is uttered fluently but inappropriately; acalculia, manifested by loss of ability to do arithmetical reckoning; and nominal aphasia, where the ability to remember names is lost. 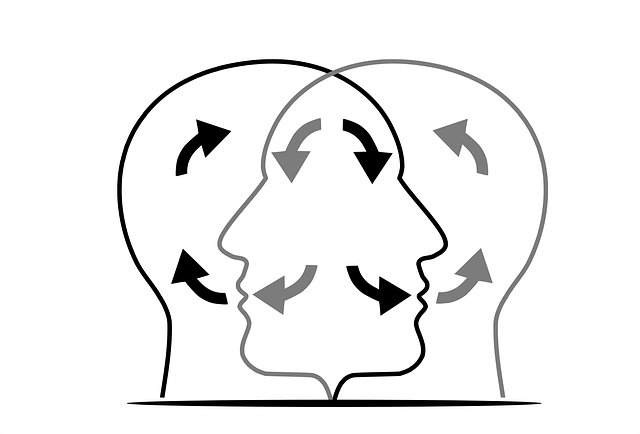 The cause of aphasia is not always apparent and it may be caused by a variety of conditions. The most frequent causes are cerebral thrombosis and embolism and hemorrhage from the middle cerebral artery. Hemiplegia (paralysis of one lateral half of the body) may be present. Other causes are trauma to the brain, encephalitis, meningitis, and the presence of tumors near the speech centers. The treatment depends on recognition of the cause and the ability to remove it. In some cases of cerebral hemorrhage the removal of a blood clot gives relief. In cases of brain tumor the removal of the growth may result in the disappearance of the aphasia.