Antonín Dvořák; (1841-1904), Bohemian composer, who wrote brilliant, moving works that brought international recognition of the musical genius of the Czechs. Often ranked with such composers as his contemporaries Brahms and Tchaikovsky, Dvorak produced a large body of music, marked by great lyricism, superb orchestration, and exciting rhythms.

During Dvorak’s lifetime, Bohemia was still a part of the Austrian Empire, and Bohemian patriots were striving for cultural as well as political independence from Habsburg rule. Consequently, much of Dvorak’s music has a strongly “national” flavor. Following the lead of his predecessor and compatriot, Bedrich Smetana, and eventually surpassing him, Dvorak sought to embody his country’s spirit in his music. 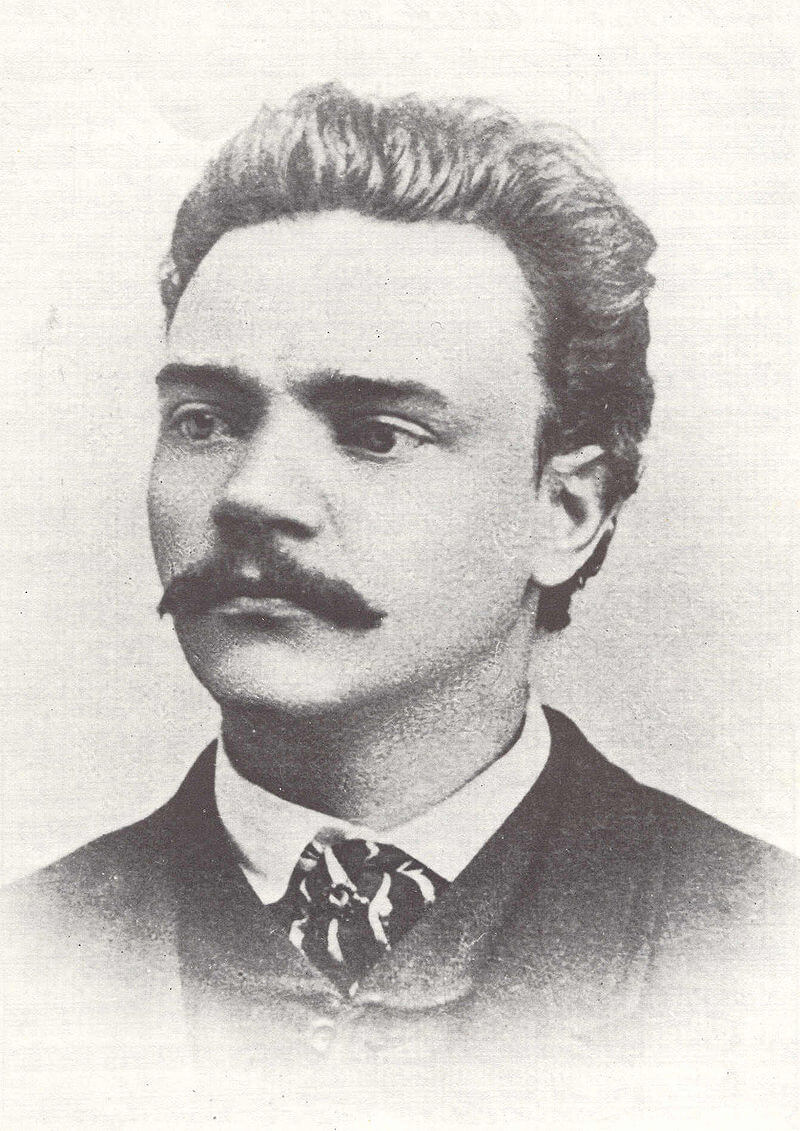 Antonin Dvorak was born at Nelahozeves not far from Prague, on Sept. 8, 1841. His father, an innkeeper and butcher, expected his son to carry on the business. However, the boy showed such musical talent that when he was 16, he was sent to Prague to attend the organ school there. Beginning about 1860, Dvorak taught music, composed, and played the viola in several orchestras, including that of the National Theater in Prague. In 1873 he became organist at St. Adalbert’s church in Prague. In the same year he married Anna Cermakova, a singer.

Dvorak’s first successful composition was Hymnus (1873), for chorus and orchestra. His music became increasingly popular, and in 1875 he won a grant from the Austrian government. At about this time, also, Brahms took an active interest in Dvorak’s music. This marked a turning point in the career of Dvorak, who was soon being internationally acclaimed. In 1884, on the first of several triumphant trips to England, he conducted his Stabat Mater (1877) in London. He also visited Germany often and Bussia once.

Dvorak’s fame also reached the United States, and in 1892 he was appointed head of the National Conservatory of Music in New York City. During his highly successful American stay, he wrote his best-known work, the symphony From the New World (1893). In 1895, overcome by homesickness, he returned to Bohemia, where he continued to compose and teach, becoming director of the Prague Conservatory in 1901. Dvorak died in Prague on May 1, 1904.

In Bohemia, during Dvorak’s formative years, Czech folk music was heard mainly on village greens. The music performed in concert halls was frequently of German or Austrian origin, and Dvorak’s early compositions reflect the influence of such composers as Beethoven, Schubert, Wagner, and Brahms. Gradually, however, inspired by the example of Smetana and impelled by his own ardent patriotism, Dvorak began to draw, frequently though not exclusively, on the folk idiom of Bohemia. He occasionally combined folk tunes with his own lyric melodies. 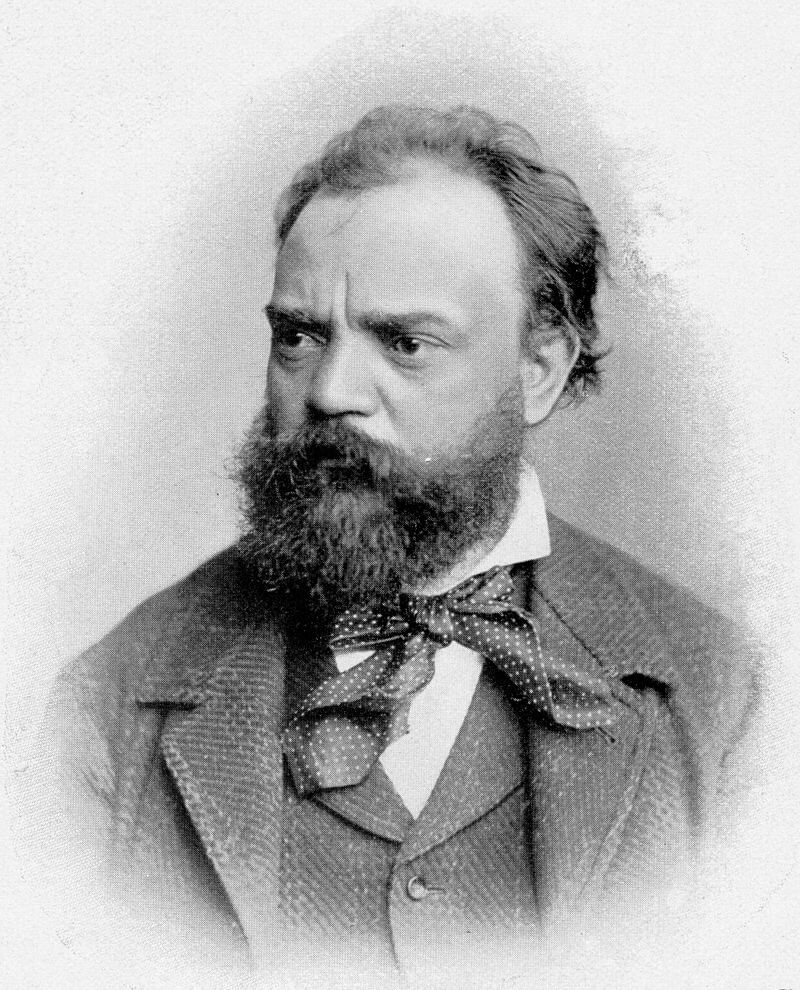 Many themes from the famous New World Symphony, as well as from the String Quartet in F Major (1893), the String Quintet in E Flat Major (1893), and the great Cello Concerto in B Minor (1895), all composed in the United States, were long thought to have had their origins in Negro spirituals. Actually, however, Negro spirituals have many melodic and rhythmic features in common with the folk music of Bohemia, a fact of which Dvorak was aware and which he brilliantly utilized in these works.

In addition to orchestral compositions and such chamber works as the outstanding Piano Quintet in A Major (1887), Dvorak wrote piano music, -songs, choral pieces, and operas. His works for- piano include numerous waltzes, mazurkas,and the well-known humoresque in G Flat Major (1894). Among his famous songs are the Moravian Duets (1876) and, from the set entitled Gypsy Songs (1880), Songs My Mother Taught Me. Of Dvorak’s eight major choral works, the Requiem. Mass (1890) is perhaps the most impressive. He also composed 11 operas, which did not meet with the same success as his other works. Among his operas are The Peasant a Rogue (1877), Jacobin (1887; revised 1897), and Rusalka (1900).