Annie Besant; (1847-1933), English social reformer, theosophist, and Indian independence leader. For more than 60 years she was at the forefront of the liberal movements in behalf of intellectual freedom, women’s rights, and individual dignity. She was a woman of great personal beauty, commanding presence, and vast energy. George Bernard Shaw, a longtime friend and associate, regarded her as the greatest woman orator of her time. 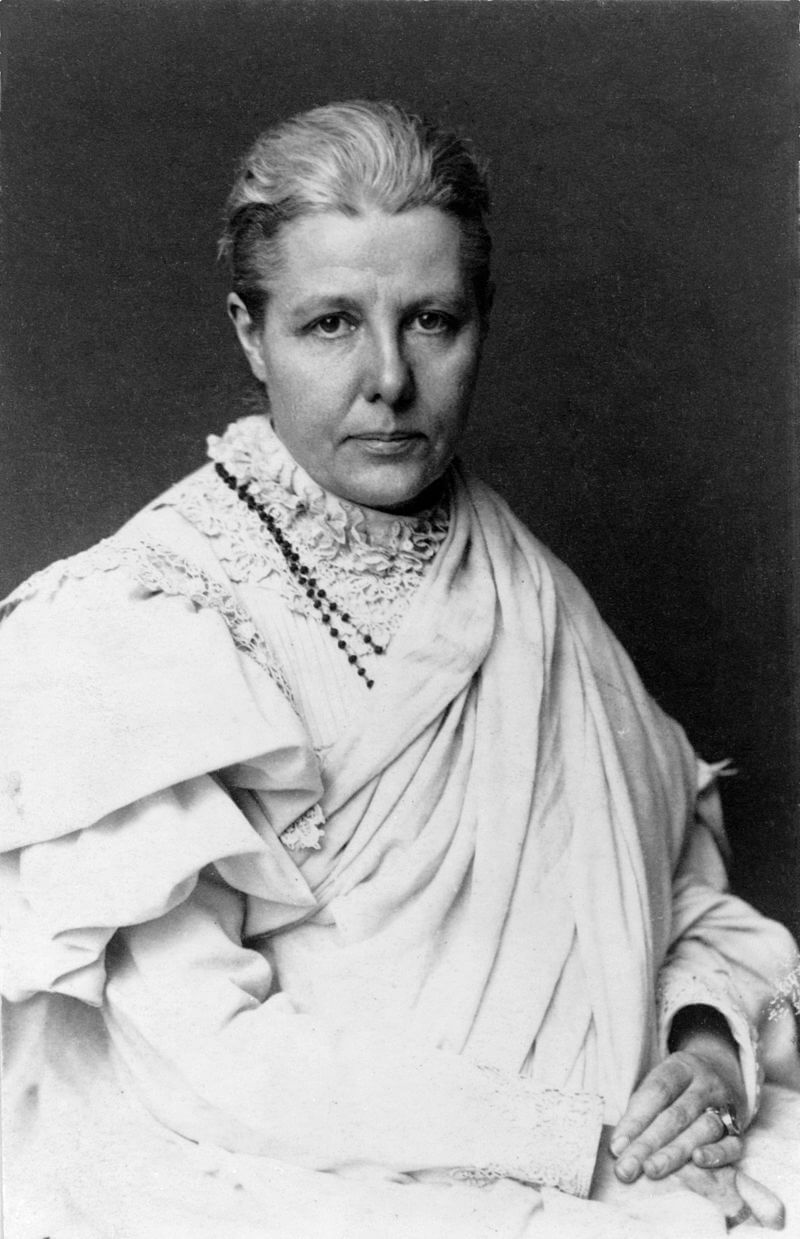 Annie Besant (maiden name Wood) was born in England on Oct. 1, 1847. Her father died when she was a child, and although he had left his wife and children well provided for, the family’s finances were quickly dissipated through inept management by their solicitor. Annie was privately educated by Ellen Marryat, sister of the then-popular writer Frederick Marryat, at Marryat’s country estate. A gifted though emotional child, Annie benefited from Miss Marryat’s progressive approach to education, which allowed her freedom to pursue her own intellectual interests. As a young woman she was a devout Anglican, and she steeped herself in the Bible and religious literature. In 1867 she married Frank Besant, an Anglican clergyman several years her senior, but could not adjust to his strict conventional standards. Having developed a number of doubts concerning religious dogma, she found herself in constant dispute with her husband, and in 1873 she separated from him.

In 1874 she became associated with Charles Bradlaugh, a professed atheist, and became active in the National Secular Society and free-thought movements. Her writings and lectures made Mrs. Besant a national figure in Britain, and in 1877 she became internationally known as a defendant in a trial involving freedom of the press. She and Bradlaugh had reissued a pamphlet on sex and birth control written some 45 years before by Charles Knowlton, an American physician. With Bradlaugh she stood trial on charges of publishing immoral literature, but both were exonerated by a higher court. 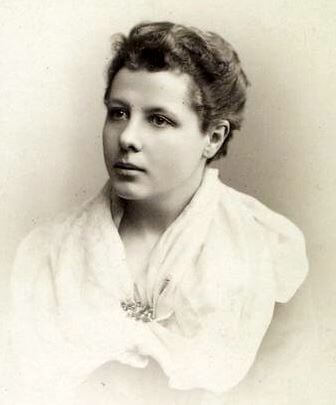 After several years of working for the cause of atheism, Mrs. Besant joined the Fabian Society and contributed one of the seminal articles to the influential collection Fabian Essays (1885), edited by Shaw. Some time later Shaw gave her a book to review, The Secret Doctrine by Elena Petrovna Blavatsky, which converted her to the religious movement known as theosophy, a synthesis of Oriental and Christian thought that emphasizes the spiritual perfectibility of man. She was president of the Theosophical Society from 1907 until her death. 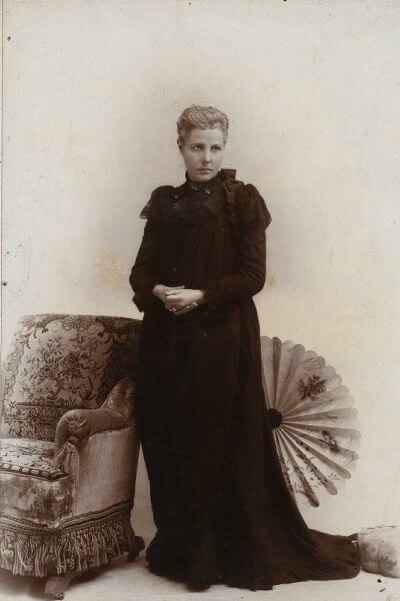 In 1893, as suddenly as she had made other important decisions in her life, Mrs. Besant went to India, where for the rest of her life she worked for Indian home rule and helped organize the Central Hindu College at Benares (Varanasi) in 1898. A longtime associate of Jawaharlal Nehru, whom she had initiated into the Theosophical Society, she split with him over policies regarding the independence movement, her views being too moderate for Nehru. Annie Besant died at Adyar, Madras, India, on Sept. 20, 1933.