Mammals in danger of extinction in Europe

Mammals have been one of the most persecuted animals in European territory and, especially, large carnivores are counted as the most threatened of all. This is because they are the ones that cause the most damage to livestock and that were considered as “trophies” of hunting when this practice was more common. Fortunately, in most of the cases, today, its population is recovering and, thanks to conservation programs promoted by the Public Administration and non-profit institutions, many of them seem to be recovering little by little. These are the most endangered mammals in Europe: 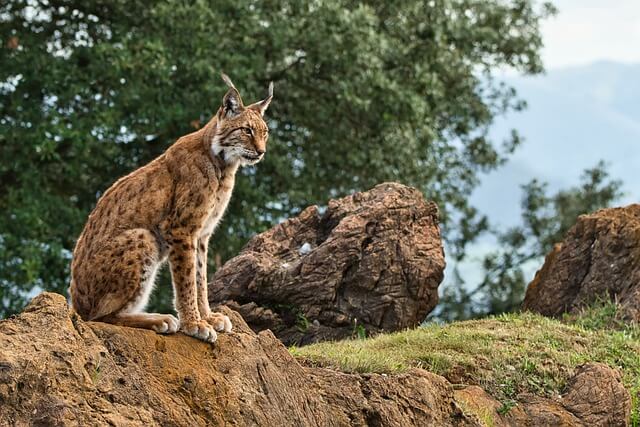 The Iberian lynx is the most threatened feline in the world. Currently, there are less than 100 live specimens in the wild. This is a good example of how the protection carried out in recent years has managed to stop the death of the last specimens. However, with such a small population, it is essential to increase the efforts dedicated to their protection. In the main image of the article we can see an Iberian lynx and its young. 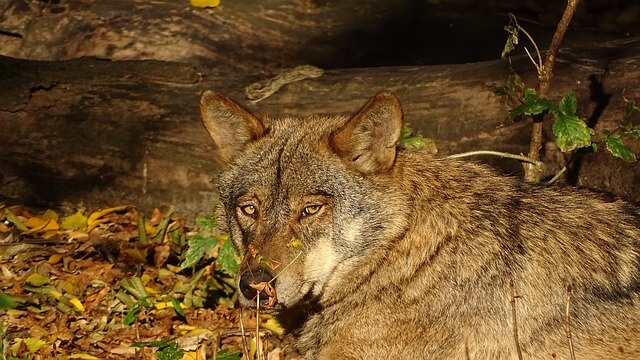 The Iberian wolf is another of the great European carnivores that is most threatened. Currently, it is estimated that the number of copies is around 2,000 Iberian wolves, all of them are in Spain that is their place of origin. Specifically, they inhabit mainly between Castile and León, Asturias and Cantabria.

Another of the most threatened mammals on the continent is the European mink. In this case, your situation is due to a major combination of two factors. On the one hand, the European mink has faced indiscriminate hunting for decades, to which must be added the presence of invasive species, specifically the American mink, which is the main competitor that currently has its natural habitat. It is estimated that today its population is reduced to less than 500 copies. 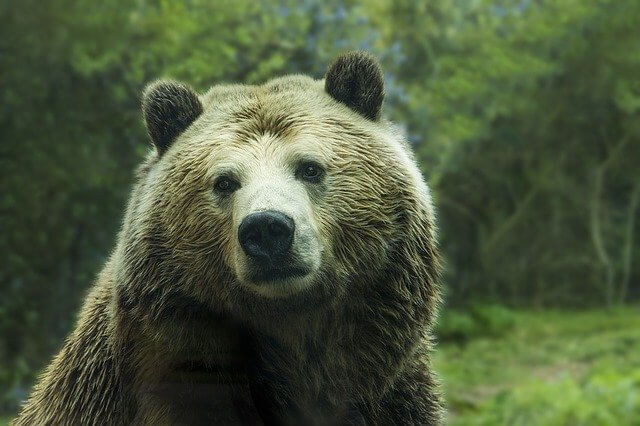 It is the largest mammal that populates Europe and also has the sad privilege of being among the most threatened species. It is estimated that the population of this animal that hibernates is reduced to about 200 individuals in freedom, of which, a good part are distributed between Spain and France, between Asturias and Cantabria and the Pyrenees mountain range.

Seal Monk of the Mediterranean

It is an original species of the Mediterranean Sea and, whose current population is estimated at a total of no more than 400 specimens, so it is considered in serious danger of extinction.

Birds in danger of extinction in Europe

However, Europe’s threatened species are not limited to mammals. In fact, birds are another group of animals that more species appear in the catalogs of threatened species of the old continent. In the case of birds, there is a group that stands out above the rest, and they are raptors. The cause of this reason is found mainly in two causes that affect them directly because of their size and the type of feeding. Among the most threatened bird species in Europe are the following:

On the one hand, electrocutions have been an important danger for these large birds, which when they come into contact with the electric poles are the most affected due to their large size. On the other hand, the presence of toxic substances in their habitats also constitutes a danger for their survival. These toxic substances can come both from pollutants that are discharged into the environment, and from poisoned meats that some farmers deposit in the areas close to their activity. This act, besides being illegal, is aimed at protecting the livestock of other animals, mainly wolves and foxes. However, large raptors and scavengers, such as vultures, consume these substances more frequently and end up dying from the poison ingested.

Reptiles at risk of extinction in Europe

Finally, another of the groups that have a greater number of threatened species in European territory are reptiles. In this case, the main cause of this threat is due to the continued destruction of their habitats, and the lack of protected areas where they can reproduce normally.

Some of the species that stand out are the giant lizard of El Hierro, which is a native species of the Canary archipelago, or the Mediterranean tortoise. In the latter case, it is the most common land turtle in Europe and, whose natural habitat, should be the entire Mediterranean coast but, due to the actions of man, currently can only be found in freedom in some of the the protected areas of the continent.