André-Hercule de Fleury; (1653-1743), French cardinal and statesman, who from 1726 to 1743 led the government of France and gave the ancien régime its last period of stability and firm leadership. The son of a collector of ecclesiastical taxes, Fleury was born on June 22, 1653, at Lodève in Languedoc. He was educated in Paris and ordained there in 1679. 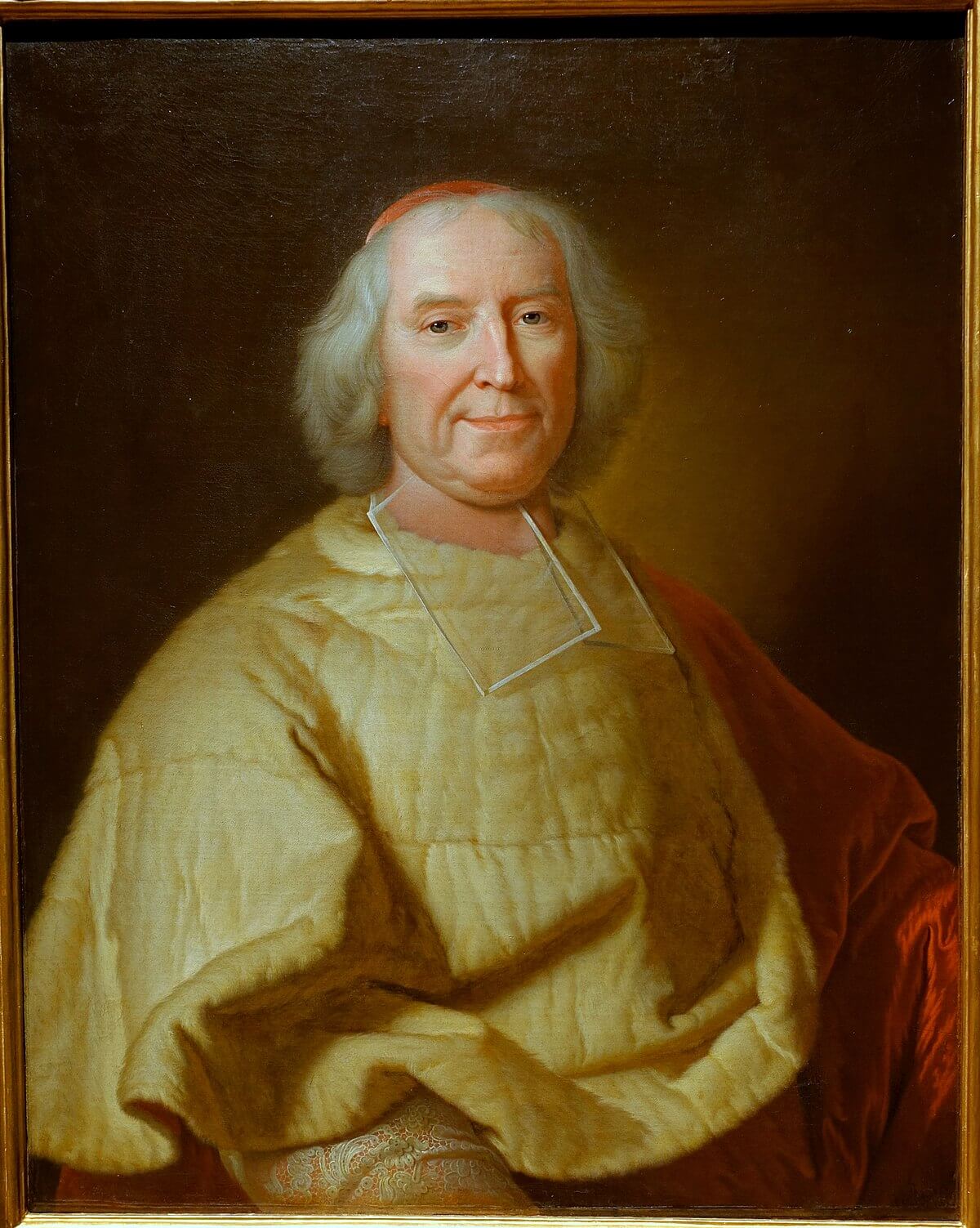 Handsome and personable, Fleury had friends at court, but his career advanced slowly. In 1698 he became bishop of Fréjus, where he remained until 1715 when the dying Louis XIV appointed him tutor to the future Louis XV. From 1715 to 1726, Fleury took charge of the boy’s education, winning his lasting confidence. When the regency ended in 1726 with the disgrace of the Duke de Bourbon, Fleury became minister of state at the age of 73. He refused the title of first minister, but until his death at the age of 90 he was the effective head of France’s government.

Fleury’s greatness lies in the success of his cautious and astute conduct of foreign affairs. His policy, which was based on cooperation with the British prime minister, Sir Robert Walpole, was one of diplomacy rather than war. He was, however, forced into war twice. France entered the War of the Polish Succession (1733-1735) because of irresistible public opinion in favor of the claims of Stanislas Leszczynski, the King’s father-in-law. Yet, once at war, Fleury restricted military operations and negotiated. The Treaty of Vienna (1738) provided for the eventual transfer of Lorraine to France. Near the end of his life, Fleury’s waning physical and political strength caused him to give in to the war faction led by the bellicose Marshal Belle-Isle. In 1740, France entered the War of the Austrian Succession on Prussia’s side.

Fleury’s domestic policy of retrenchment and governmental economy enabled the country to recover from the financial exhaustion brought on by Louis XIV’s wars. Attempting no major tax reform, he encouraged commerce, stabilized the coinage, and built (with forced peasant labor) the best road system in Europe. He dealt strictly with recalcitrant Jansenists and their political supporters in the parlement of Paris. Fleury died in Paris on Jan. 29, 1743.