André Gide; (1869 – 1951), French writer, who was a dominant figure in European letters during the first half of the 20th century. Gide received the Nobel Prize for literature in 1947. 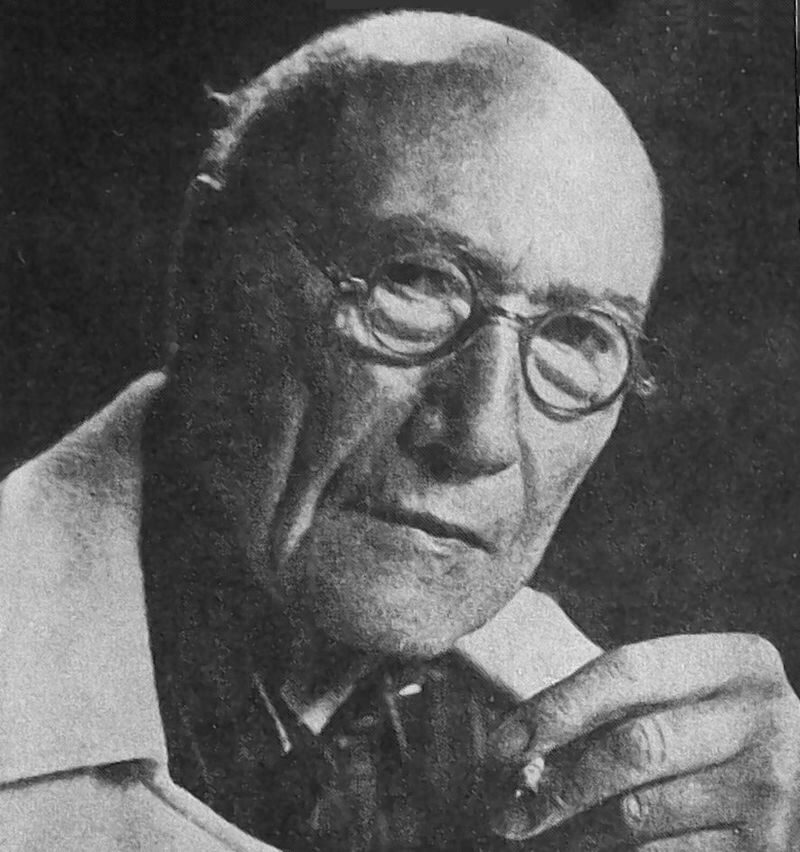 Gide’s work comprises some 60 titles—fiction, drama, criticism, autobiographical writings, journals, travel notes, translations, and a vast correspondence. Between his first and last works, 55 momentous years elapsed, an era of world wars and revolution. But these events were never directly reflected in his works, which were deliberately outside the topical. In the late 1920’s and the 1930’s, however, Gide increasingly took an interest in social questions, attacking colonialism and for a time leaning toward communism.

Gide introduced many themes that became prevalent in 20th century literature—the sense of the equivocal nature of life, the search for an identity and a way of life in a secularized universe that is indifferent to the human lot, and the clash between the desire for freedom and the need to conform to prescribed patterns of conduct. Underlying those themes is Gide’s acute sense of the moral sclerosis of bourgeois society, which is unable to see the reality lying beyond inherited taboos and dogmas, especially in religion and sex. Here Gide w as a precursor—a “disturber,” as he rightly claimed. It was the moral implications of Gide’s personality and work that caused the hottest debate among his contemporaries. In the interwar years, when his reputation reached its zenith, Gide was both attacked as a satanic perverter and acclaimed as a liberator. The next generation considered him a master craftsman and a creator of new forms of fiction.

Andre Gide’s religious, intellectual, and social background was bourgeois and Protestant. He was born in Paris on Nov. 22, 1869. His mother, Juliette Rondeaux, came from a wealthy Norman family with landholdings near Rouen. His father, Paul Gide, a law professor at the University of Paris, came from a family of intellectuals of Huguenot stock, from Uzes in the Languedoc region of southern France. Gide attached some importance to the contrast in his Norman and Languedocian heritage. 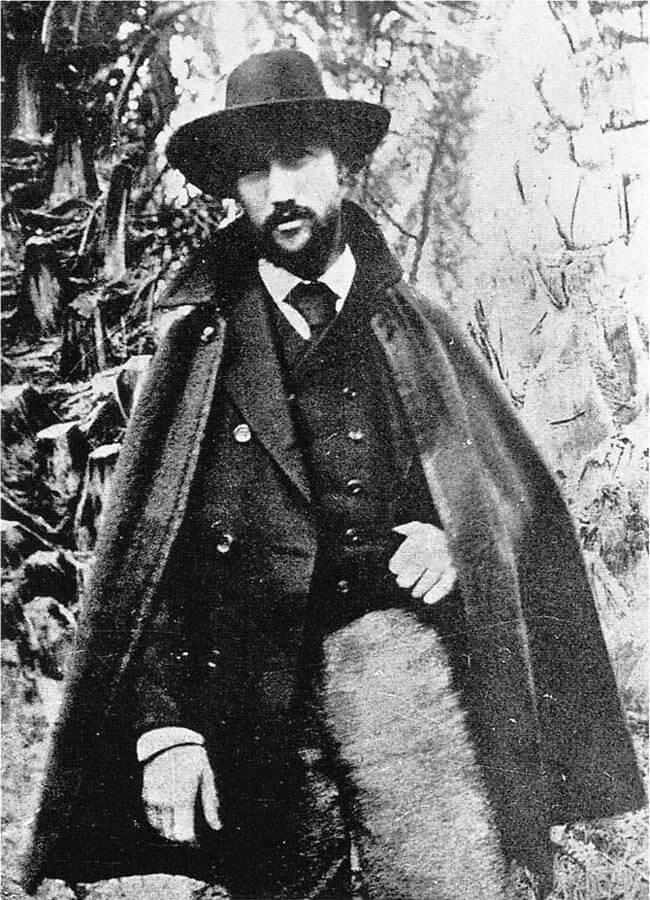 When Gide was 11 years old, his father died, and he was brought up by an austere and morally inflexible mother in a severely Protestant atmosphere. 111 health, seemingly nervous in origin, affected his early schooling, but he became an omnivorous reader. A scrupulous and troubled adolescent, he experienced periods of religious fervor and knew the Bible by heart.

A voyage to North Africa in 1893—the first of many, for he was an inveterate traveler— proved crucial for Gide. He discovered simultaneously a culture with values different from his own, the joy of living spontaneously, and his own bent toward homosexuality. Hesitantly at first but ever more trenchantly, he began to question the Victorian morality imposed on him in the name of Christianity.

Dissociating love from the promptings of carnal desire, Gide married his cousin Madeleine Rondeaux immediately after his mother’s death in 1895. The marriage was not consummated, but intellectual compatibility seems to have held the couple together until 1918, when Madeleine, aware of her husband’s homosexual involvements, burned all his letters to her—an event that affected Gide deeply. Their personal relationship is central to Gide’s work and his lifelong effort to elucidate the inner tensions it generated. Gide died in Paris on Feb. 19, 1951.

In his youth Gide was deeply influenced by the symbolist poet Mallarme, but he soon broke with the symbolists in search of his own idiom. After his first North African trip, he published in quick succession a brilliant array of works that passed unnoticed. These, as later titled in English translations, were a lyrical prose poem, Fruits of the Earth (1897), and three plays, Philoctetes (1899), King Candaule (1901) and Saul (1903). But it was two soties, Marshlands (1895) and Prometheus Misbound (1899), and a recit, The Immoralist (1902), that laid the foundation of his future work.

The sotie, or satire, is an experiment in setting up an objective narrative structure, playing havoc with all the conventions of fiction, and using farcical characters and situations. The recit is a first-person narrative in which a character, through a retrospective account of his experience, raises disturbing questions concerning the limitations of a subjective point of view and involves the reader in the ambiguities of life, selfdeception, and truth. Gide further elaborated the sotie in The Vatican Swindle (1914), a brilliant parody of the fictionmaking process itself. The recit was elaborated in his most successful work, Strait Is the Gate (1909), and in Isahelle (1911), The Pastoral Symphony (1919), and Theseus (1946). 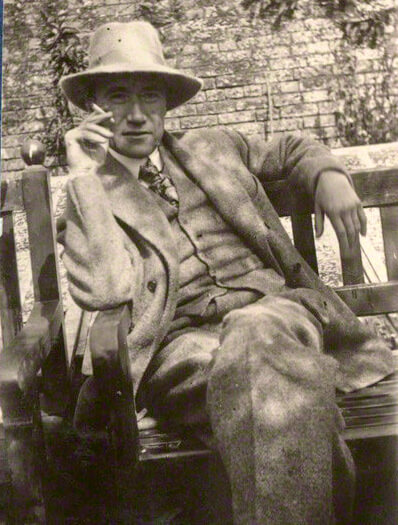 Gide had long pondered the problems of novelists who rejected the linear cause-and-effect patterns developed in the 19th century because he no longer accepted the concepts of life implicit in the accepted form of the novel. Yet he felt that a novel should embody a total view of life, translated through its formal organization. His Counterfeiters (1926), a unique work and a literary landmark, recasts all the traditional elements of the novel into a new mold. Beyond his literary work, Gide’s tolerant liberalism, his dedication to literature, and his broad cultural horizons indelibly and favorably influenced the quality of French intellectual life for almost half a century.