Alphonse Daudet; (1840-1897), French novelist and short-story writer whose gifts of naturalness, truthfulness, and human sympathy assure him a place among the fine French writers just next to the very great. His short stories of the south of France are ideal reading for foreign children learning French, partly because of the simple and lucid grace of their prose and partly because of the gentleness of their wit. Unlike Daudet’s more ambitious works, they remain immensely popular both in France and abroad. 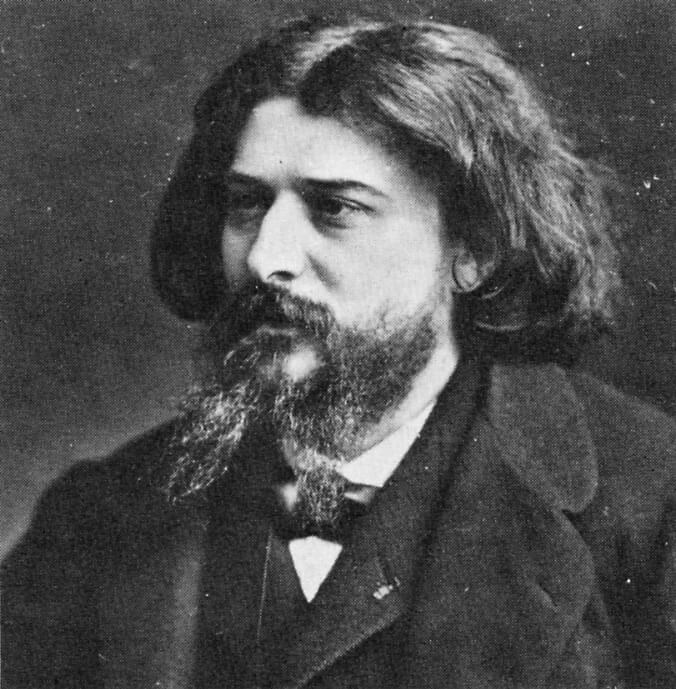 Daudet was born in Nimes, in the south of France, on May 13, 1840. His early years were made unhappy by the collapse of the family’s fortunes and the irritable character of the father. The boy grew up in Lyon, where he attended school only sporadically. He describes these early hard times in a sentimental semiauto-biographical novel, Le petit chose ( 1868 ).

Daudet went to Paris in 1857 and lived in a garret, writing and dreaming of literary success. In 1861 he found a modest position as secretary to the Duke de Morny, and this undemanding employment enabled him to devote himself to writing. He died in Paris on Dec. 16, 1897. 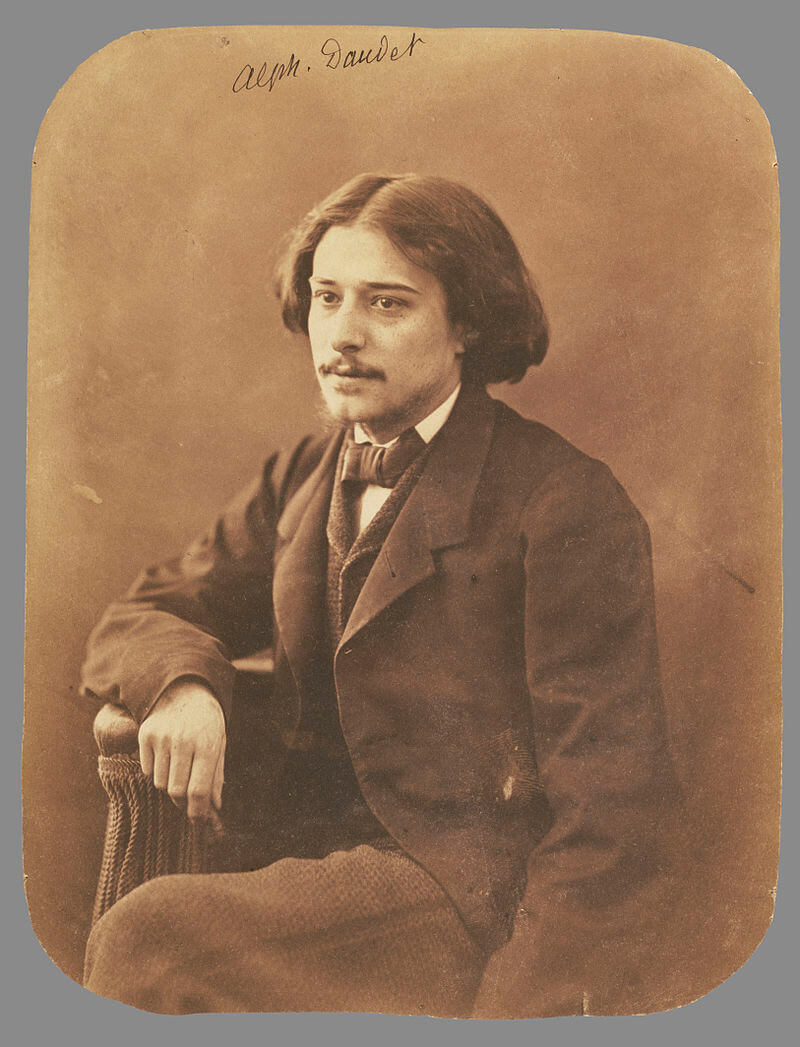 A year after Morny’s death, Daudet scored his first great success with Lettres de mon moulin ( 1866 ), a charming and whimsical series of letters and tales from Provence. He followed it with Tartarin de Tarascon (1872), a memorable caricature of the Frenchman from the Midi —boastful, loud, vulgar, pleasantly lazy, and egocentric. Like all caricatures of a group, the novel is grossly unjust, but it achieved the rare feat of creating a literary type. He then published his second collection of humorous and tender stories, Contes du lundi (1873).

Daudet wrote one good play, L’Arlésienne (1872), a story of passion and jealousy among simple Provençal people. (Bizet wrote incidental music for the piece.) But the bulk of Daudet’s work consists of novels of manners that offer a picture of ordinary life during the Second Empire and the first years of the Third Republic. 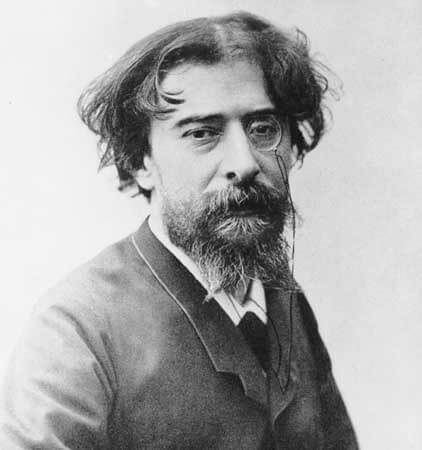 The best of these novels are Jack ( 1876), the story of a poor, sickly lad forced to take employment in an ironworks (in this book Daudet was one of the first to convey the poetry of machines); Le Nabab (1877), a lively delineation of an ambitious upstart from the Midi who made a quick fortune but was soon ruined by rivals less good-humored and more rapacious than he; and Numa Roumestan (1881), a caricature of a demagogue from the south, disarmingly dishonest and irresistible to the ladies, in whom Daudet’s contemporaries thought they described features, grossly distorted, of the political leader Gambetta. In Sapho ( 1884 ), perhaps Daudet’s masterpiece, a young Parisian meets a courtesan at a fancy dress ball, falls under her sway, and strives hard to free himself while the aging mistress slaves for him. In the end, she returns to a former lover, leaving the young man to lead his own life. The novel is subtle, moral after a fashion, mature, and unsentimental.