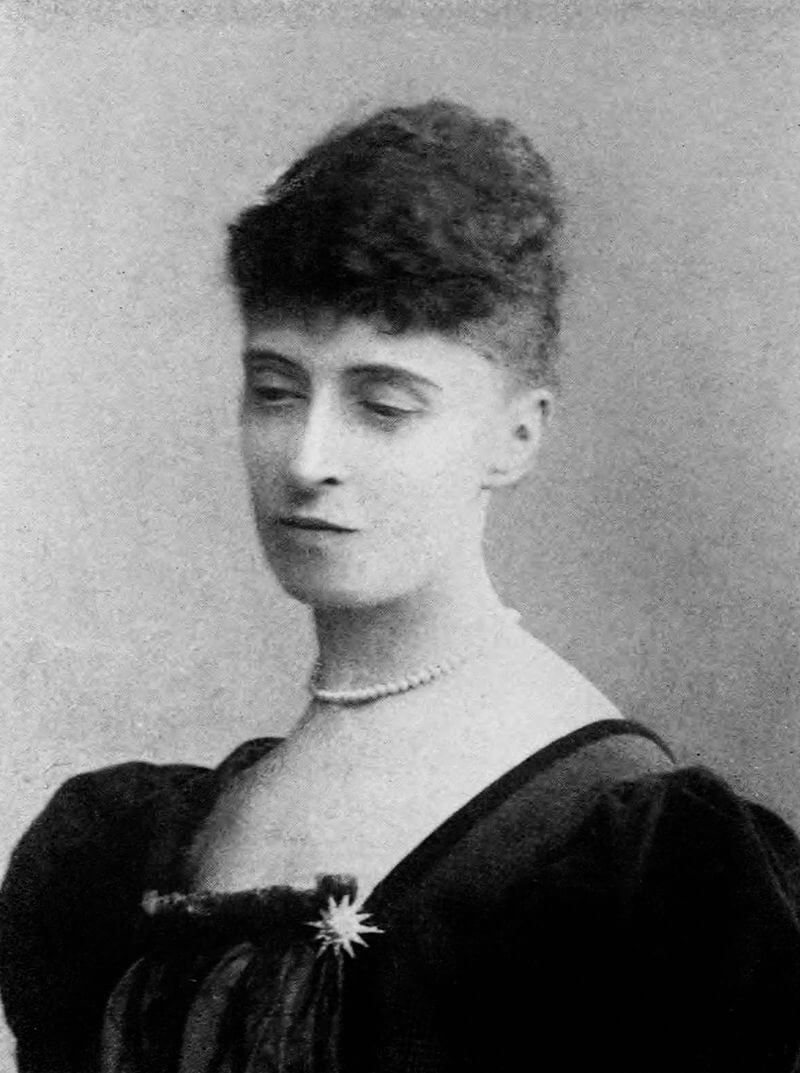 She spent much of her childhood in Italy, and was educated by her father. About 1872 she became a Catholic, following the conversion of her mother, a concert pianist. Alfred Lord Tennyson encouraged her to publish, and his own publisher brought out her first volume of poems, Preludes (1875), which was illustrated by her sister Elizabeth, Lady Butler. In 1877 she married Wilfrid Meynell, by whom she had eight children.

Most of her volumes of prose were collections of essays first published in periodicals. Among these are The Rhythm of Life (1893); The Colour of Life (1896); The Children (1897); The Spirit of Place (1899); Ceres’ Runaway (1909); Hearts of Controversy (1917); and Second Person Singular (1921). John Ruskin (1900), commissioned by a publisher, was written as a book. Poems, published posthumously in 1923, brought together the verse which had appeared in several earlier volumes.

The sensitive perception, freshness, and strength of her writing brought Alice Meynell many friends (Wilfrid Meynell asked to be introduced to her after reading one of her poems), and the Meynell home was a meeting place for the most celebrated writers in London. George Meredith was a close friend, and on the death of Lord Tennyson, Coventry Patmore proposed her for the laureateship of England. Her poetry reveals the same delicacy, the same mystic searching for the unseen world of the soul, that characterize the poems of her idols, Elizabeth Barrett Browning and Christina Rossetti.