Alfred Emanuel Smith; (1873-1944), American political leader. A vigorous reformer as governor of New York, Smith became the first Roman Catholic to win the nomination of a major party for president. He was born in New York City’s Lower East Side on Dec. 30, 1873, the son of poor parents and the grandson of Irish immigrants who went to the United States in 1841. Before he finished the 8th grade his father died, and he soon quit school to go to work. In 1894 he attended his first political meeting and became interested in a local contest in which he supported a candidate opposed to Tammany Hall, the powerful local executive committee of the Democratic party. His candidate lost, but another anti-Tammany candidate was elected mayor, and Smith was appointed a process server in the commissioner of jurors office.

Smith took little further part in politics until after he married Catherine (Katie) A. Dunn of the Bronx in 1900. In 1903 he first ran for elective office. With Tammany support, he was nominated for state assemblyman and elected. By 1911, after being elected for seven consecutive years, he was Democratic leader of the Assembly, and when the Democrats gained control of that body in 1913, he became speaker. Meanwhile his outlook had broadened, and his characteristic political independence had begun to develop. 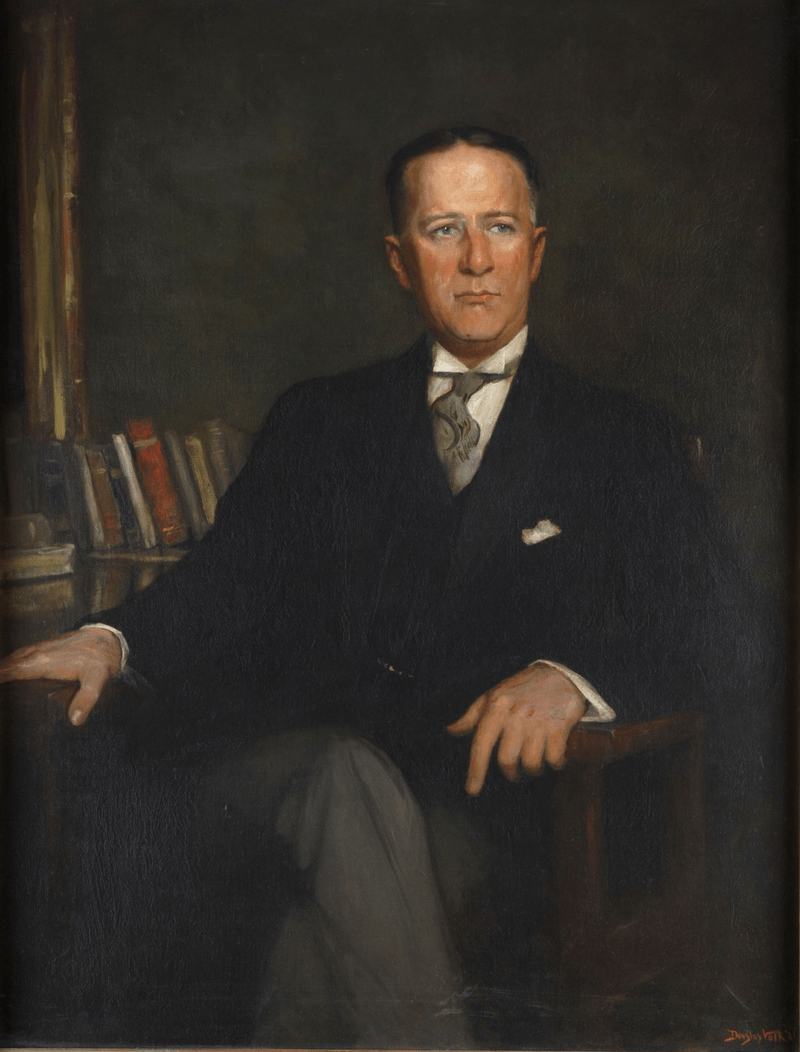 In 1911, as a member of a special commission investigating factory conditions, he had gained a thorough understanding of factory conditions and of many other state economic and social problems that he later helped solve. In 1915, as a delegate to the state constitutional convention, he was praised even by leading Republicans for his outstanding work. In 1915, Smith was elected New York county sheriff. Two years later he was elected president of New York City’s board of aldermen, and in 1918 he resigned to run for governor against the Republican incumbent, whom he narrowly defeated.

Al Smith, as he was everywhere known, had shown himself to be an able politician, and one who believed that the greatest political advantage lay in wholehearted, unselfish service to the people. He was a popular governor and became a legendary figure with his brown derby hat, his ever-present cigar, his Lower East Side accent, and his common touch. In 1920, engulfed by an overwhelming national shift to the Republicans, he was defeated for reelection. Two years later he was reelected and then was returned for two more terms in 1924 and 1926.

Though Governor Smith usually served with Republican-controlled legislatures, he was remarkably successful in pushing through his political programs. These covered three main fields: (1) reorganization of the state government; (2) preservation of individual, political, state, and legal rights; and (3) welfare legislation. The state government had become cumbersome. Smith called for a constitutional amendment that, when finally adopted, replaced 187 state agencies with 19 carefully organized departments. He also succeeded in establishing an executive budget. The reorganization of the state government was Smith’s most important achievement, though he also gained legislation for better housing, child welfare, better factory conditions, improved care for the insane, and better and more extensive state parks.

Smith was first suggested as a presidential possibility in 1920. His supporters were more numerous in 1924, when his name was placed in nomination by Franklin D. Roosevelt, who dubbed him the “happy warrior.” His Roman Catholic religion worked against him in the convention, as did his opposition to prohibition. He was most strongly opposed by William G. McAdoo, and their contest resulted in a deadlock, the nomination going to John W. Davis.

As a candidate for the Democratic presidential nomination in 1928, he had no serious opposition, and he was nominated on the first ballot. In the election, he was defeated by Herbert Hoover, winning only eight states and losing New York. Smith’s defeat has often been laid to his religion. Although it is true that he lost votes on this account, most political observers concede that 1928 was not a Democratic year and that any Democrat would have lost.

Smith never again seriously sought political office. Although he gave belated support to Franklin D. Roosevelt in the 1932 presidential election, he soon broke with his old friend and supported Roosevelt’s Republican opponents in 1936 and 1940. A forceful opponent of Roosevelt’s New Deal, he was widely criticized for what was called his bitterness. Objective analysis, however, leaves this explanation open to doubt, for bitterness played little part in Smith’s makeup. The controversy with Roosevelt aside, it is now apparent that Smith was one of the wisest and most capable political figures of his day.