Who is Alexis Carrel? Information on Alexis Carrel biography, life story, works and contributions to science.

Alexis Carrel; (1873-1944), French-American surgeon, who was awarded the 1912 Nobel Prize in medicine for his development of a new technique for sewing up blood vessels end to end. Following the pioneer work of Ross Harrison at Johns Hopkins University, Carrel also successfully refined the techniques of tissue culture research.

Carrel developed his new technique for suturing blood vessels end to end in 1902. The method was used to connect blood vessels to transplanted organs in the body. The study of transplants interested Carrel, and in 1913 he removed a kidney from one cat and transplanted it into the body of another cat. 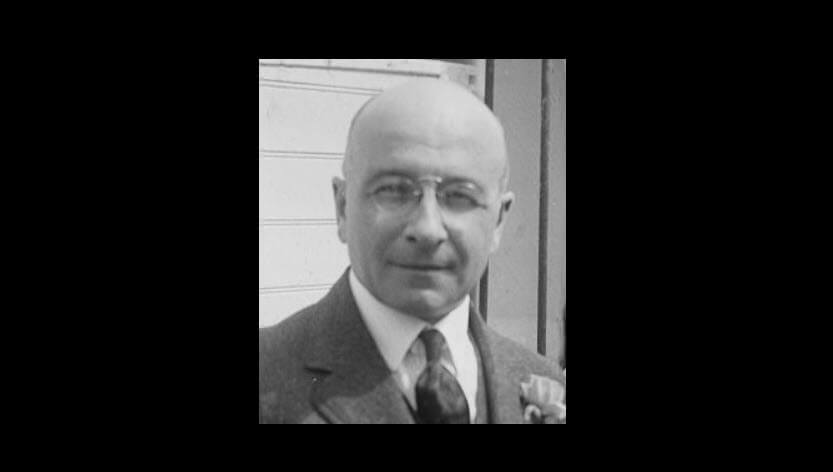 In January 1912, Carrel succeeded in transplanting heart tissue from a chick into an in vitro culture. He maintained the culture in an alive, although primitive, state for 38 years. Carrel was especially careful in providing the correct medium for the tissue. He added embryonic ohick juice or some other liquid nutrient to the original artificial medium. He also bathed the tissue in fresh nutrient and discarded the used medium to ensure the removal of waste products.

Carrel, working with Henry Dakin during World War I, also devised a successful method for treating wounds with a solution of sodium hypochlorite that was antiseptic but essentially harmless to body tissues. This methocl prevented many amputations of infected limbs and saved many lives.

As a natural extension of his successful experiments in keeping tissue alive in vitro, Carrel turned to the problem of keeping whole organs alive outside the body. In the 1930’s he collaborated with Charles A. Lindbergh at the Rockefeller Institute for Medical Research in studying the problem of supplying an in vitro organ with a continuous supply of blood. They successfully developed and perfected an apparatus—a germ-proof perfusion pump—that kept whole organs alive outside the body.

Carrel was born in Ste.-Foy-les-Lyon, France, on June 28, 1873, the son of a silk merchant. İle attended the University of Lyon and in 1900 received his medical degree. After a brief stay in Canada, he moved to Chicago, where he worked at the Hull Physiological Laboratory of the University of Chicago. In 1906 he joined the Rockefeller Institute for Medical Research in New York. There he devoted most of his time to surgical research, especially the study of transplanted organs.

During World War II, Carrel and his wife, Anna de La Motte, one of Carrel’s former laboratory assistants, established a laboratory hospital in France. They later returned to the Rockefeller Institute where Carrel worked until his retirement in 1939.

Carrel was acquainted with a large circle of people, including philosophers, artists, poets, and scientists. He also read the works of such physicists as Albert Einstein, Robert Andrews Millikan, and Arthur Stanley Eddington. He himself wrote several books, some of which deal with philosophic and sociologic topics as well as scientific ideas. In Man the Unknown (1935), he showed an appreciation for Percy W. Bridgman’s concept of operationalism. His other books include The Making of Civilized Man (1937) and The Prayer (1948). He also coauthored, with C. A. Lindbergh, The Culture of Organs (1938).

In 1941, Carrel returned to his native France. There he promoted the Fondation pour l’fitude des Problemes Humains, whose purpose was to study all human problems and attempt to find practical solutions. Carrel died in Paris on Nov. 5, 1944.