Aleš Hrdlička (March 29, 1869 – September 5, 1943), American anthropologist, who helped establish the seience of physical anthropology in the United States. His lifelong interest was the assessment of the normal range of variation of bodily measurements in the various races of men, particularly the three races most heavily represented in the United States—the Afro-American, the Indian, and the “Old American” whites (those descended from people born in the United States for at least two generations). He was also absorbed in problems concerning man’s origins and early migration. He believed that man’s arrival in the New World was of fairly recent date, not more than 10,000 or 15,000 years ago. 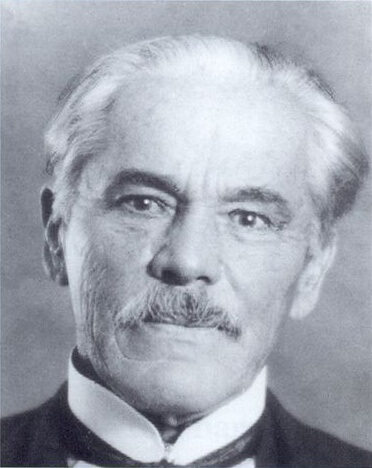 Hrdlicka was born in Humpolec, Bohemia, on March 29, 1869. After emigrating to the United States with his father in 1882, he earned degrees at the Eclectic Medical College of the City of New York (1892) and the New York Homeopathic Medical College (1894). As an intem at the State Homeopathic Hospital for the Insane at Middletown, N. Y., Hrdlicka took anthropometric measurements of the inmates, tabulated as to age, sex, and type of mental illness. From similar studies at other state institutions, he compiled data on the bodily form of abnormal individuals.

In 1898, Hrdlicka went to Mexico with the Nonvegian explorer Carl Lumholtz to do anthropometric work among the Indians. For the next few years he made expeditions for the American Museum of Natural History to study the Indians of the Southwest. In 1903 he joined the National Museum of the Smithsonian Institution in Washington, D. C., where he built up one of the world’s largest skeletal collections. Besides making intensive studies of the Indians of the United States, he traveled throughout the world collecting data and skeletal material.