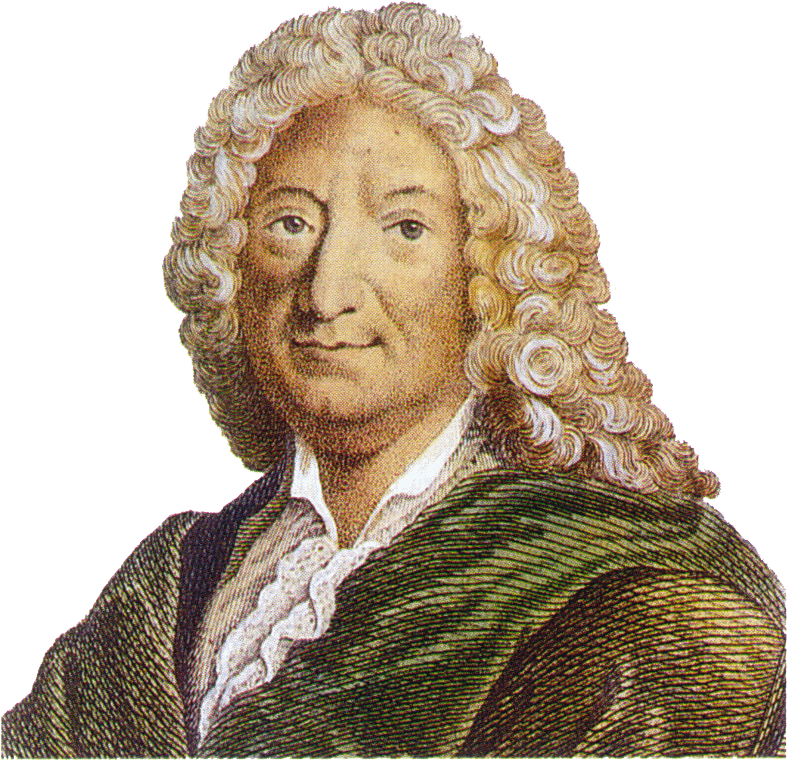 Lesage was born in the Breton town of Sarzeau, Morbihan, on May 8, 1668. He studied with the Jesuits in nearby Vannes, later reading law in Paris until, in 1695, he began writing for the theater and committed himself to a literary career. Although a clerical patron, the abbé de Lyonne, helped him at the outset, Lesage soon liberated himself from patronage and lived on his writing alone for the rest of his life. He died at Boulogne-sur-Mer on Nov. 17, 1747.

Lesage’s most successful plays, both written early, are Crispin rival de son maître (1707), a comedy adapted from a Spanish original by Diego de Mendoza, and Turcaret (1709), one of the comic masterpieces of the 18th century. In Turcaret, Lesage attacked bankers and financiers, people active in the struggle for the acquisition of wealth and avid for social advancement. Although he was not a bitter writer, his satire is sharp and cutting. As social satire, the comedy is worthy of comparison with some of the plays of Molière, and indeed, for its social critique it almost seems a link between Molière and Beaumarchais. Lesage later wrote about 100 plays for the farcical Théâtre de la Foire, but none rivals these early works in importance. 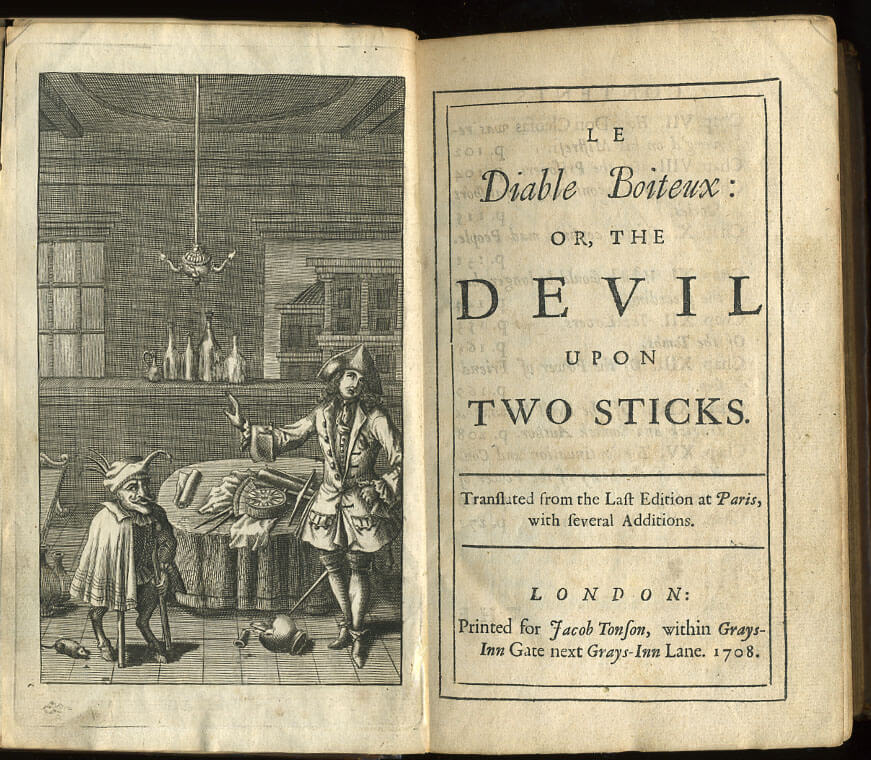 Lesage’s supreme success, however, was in the novel, and he established himself early with Le Diable boiteux (1707). imitated from a Spanish source. Lesage’s novel, however, depicts the Parisian scene as viewed by a student, who with the help of the devil is able to see into houses and learn their secrets. His masterpiece is Gil Bias de Saritillane, which appeared in installments between 1715 and 1735. It describes with wit, humor, and wisdom, the adventures of its student-hero Gil Bias as he travels from Oviedo to Salamanca. Among his other novels are L’Histoire de Guzman d’Alfarache (1732), L’Histoire d’Estebanille Gonzalès ( 1734 ), and Le Bachelier de Salamanque ( 1736 ).

Lesage knew Spanish well and owed much to his sources, but his novels are far more than mere adaptations. In their earthy, direct realism they are in the tradition of the 17th century French novels of Scarron and Furetière. Above all, they are original in their wealth of detailed realism that reflects Lesage’s own time and country. His descriptions are graceful and delicate, though often satirically biting. He was one of the great stylists of the 18th century, and his writing, while conveying an impression of simplicity, ease, spontaneity, and negligence, is really rich, subtle, and complex.