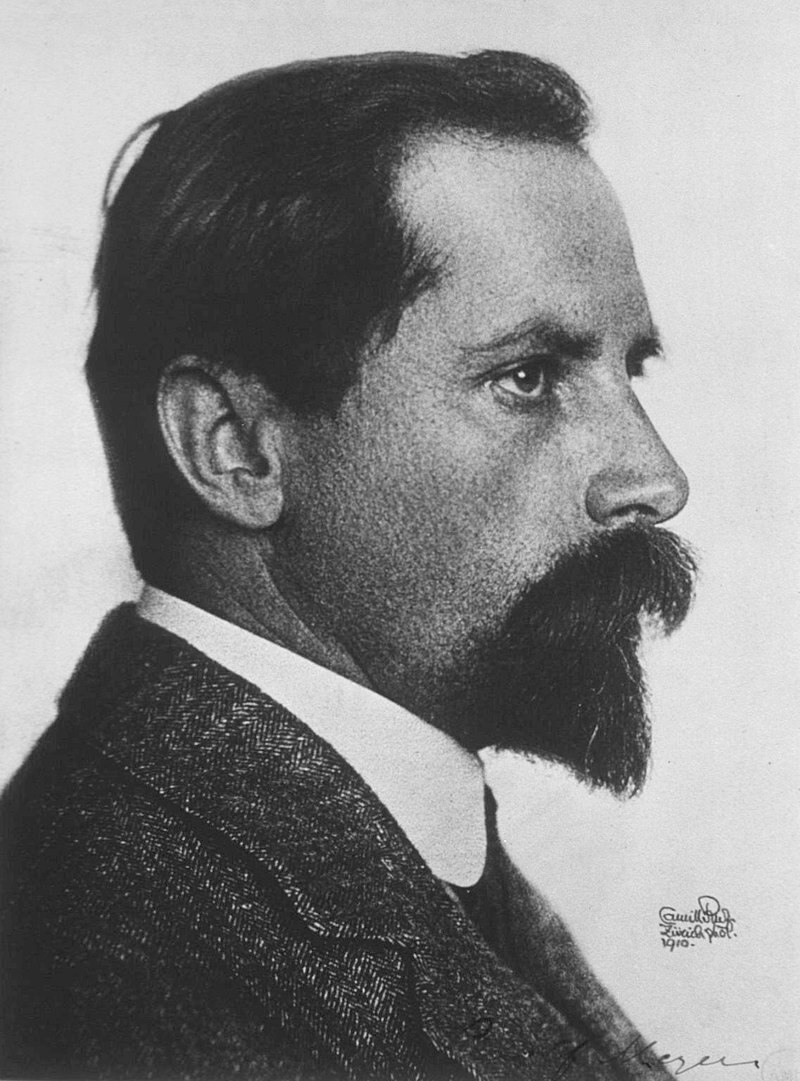 Adolf Meyer; American psychiatrist and neurologist: b. Niederweningen, Switzerland, Sept. 13, 1866; d. Baltimore, Md., March 17, 1950. After passing a Swiss examination for the practice of medicine in 1890, Meyer spent two years in postgraduate studies at Paris, London, Edinburgh, Berlin, and Zurich, and received his M.D. at the University of Zurich in 1892. He then set out for the United States, where he served as docent in neurology, University of Chicago (1892-1895) ; pathologist to the Illinois Eastern Hospital for the Insane, Kankakee (1893-1895) ; pathologist, and later director of clinical and laboratory work, Worcester (Mass.) Insane Hospital, and docent in psychiatry, Clark University (1895-1902) ; director of the Pathological Institute, New York State Hospitals (1902-1910) ; and professor of psychiatry, Cornell University Medical School (1904-1909). In 1910 he went to Johns Hopkins University, where he served as professor of psychiatry and director of the Henry Phipps Psychiatric Clinic until his retirement in 1941.

Meyer, who was influenced by both Sigmund Freud, founder of psychoanalysis, and the physiologist Ivan Petrovich Pavlov, combined the principles of psychology and physiology in an approach which he called psychobiological, in which he attempted to evaluate the patient’s personality from several points of view—”the whole individual in action.”

He introduced into American psychiatry the practice of compiling case histories, including data on hereditary and environmental, constitutional, social and economic, conscious and unconscious, factors. Together with Clifford Whittingham Beers he began the mental hygiene movement, which had as its aim the prevention of psychopathological ills by corrective social and individual measures. Meyer published extensively on neurology, pathology, psychiatry, and mental hygiene, and received many honors for his contributions in these fields.