Adolf Friedrich Johann Butenandt ;(1903-1995 ), German chemist best known for his isolation and study of the sex hormones. For this work, Butenandt shared the 1939 Nobel Prize in chemistry with Leopold Ruzicka.

In 1929, Butenandt isolated estrone, a female sex hormone secreted by the ovaries and vital to the sexual development of women, from the urine of pregnant women and purified it in crystalline form. Two years later, he isolated andosterone, the first male sex hormone to be purified, and shortly afterward, he also isolated progesterone, the female sex hormone essential during pregnancy. Later, Butenandt also contributed substantially both to the elucidation of the chemical structure of these hormones and to their partial synthesis from other steroids. 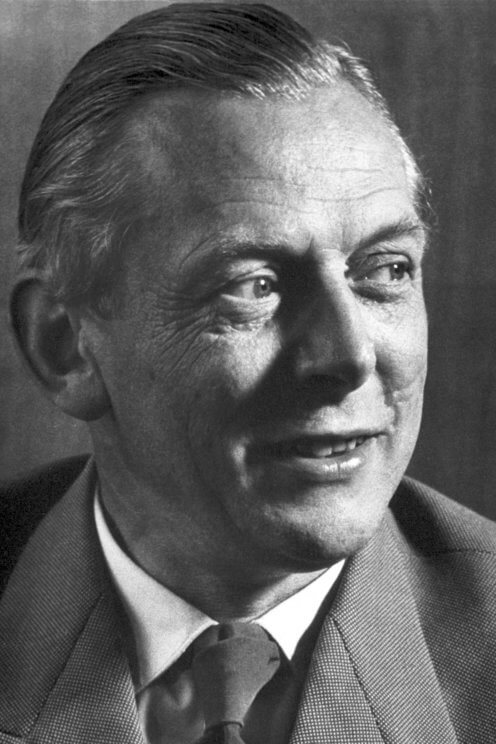 After 1937, Butenandt directed his attention to the action of the gene, the unit of hereditary material. He demonstrated that eye-color mutations found in several insects could be traced to a metabolic defect. Specifically, he showed that the eye-color mutants were not able to synthesize the eye pigment, omnochrome, from the amino acid, tryptophan. Thus, he concluded that genes act by directing metabolic pathways and that a gene mutation results in a metabolic defect. This idea, expressed by Butenandt in 1944, was later expanded and formulated by George Wells Beadle in the “one gene—one enzyme” hypothesis.

During 1958 and 1959, after 20 years of research, Butenandt and a number of associates succeeded in purifying the sexual attractant of the silk moth, Bombyx mori. They also determined the chemical structure of this substance, now known as a “pheromone.” Butenandt has also done research on carcinogens, substances that produce cancer, and on viruses.

Butenandt was born in Bremerhaven, Germany, on March 24, 1903. He studied at the universities of Marburg and Göttingen and worked in the laboratory of the Nobel Prize-winning chemist Adolf Windaus. He served on the faculties of the universities of Danzig, Tübingen, and Munich. Since 1936 he has been director of Max Planck Institute for Biochemistry (formerly the Kaiser Wilhelm Institute) and since 1961 president of the Max Planck Foundation for the Advancement of Science. In this position, Butenandt exerts considerable influence on the development of science in West Germany.