Adnan Menderes; Turkish statesman: b. Aydin, Turkey, 1899; d. (executed) Imrali Island, Sept. 17, 1961. The son of a wealthy landowner, he was graduated from the American College at Izmir and took a law degree at the University of Ankara. He then returned to the family farm, where he introduced modern agricultural techniques. Entering politics, he won election to the National Assembly in 1930 and continued for some time in Kemal Atatürk’s Republican People’s Party. It was not until 1946, however, that he emerged as a political force in the country when, with Celâl Bayar and others, he organized the Democrat Party, the first genuine political opposition to the Republicans. 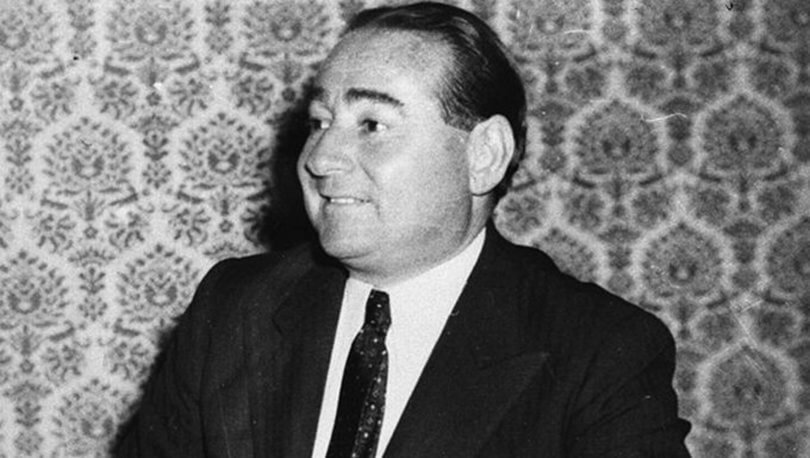 Following the Democrats’ sweeping victory in the national elections of 1950, Menderes was named prime minister by President Bayar. The new regime continued the Atatürk reforms but introduced a system of free enterprise to supplant the state-controlled industries. In international affairs, Menderes aligned his country firmly with the West, bringing Turkey into such regional groupings as the North Atlantic Treaty Organization (1952), the Balkan Pact (1953), and the Baghdad Pact (1955).

Soon after assuming office, Menderes embarked on a program of extending financial assistance to the peasants, encouraging private and foreign investment in the country, and organizing huge public developments. These measures—together with large-scale economic aid from the United States—combined to raise the Turkish standard of living to a new level, and the Democrat Party was continued in office by the election victories of 1954 and 1957.

With Menderes’ free-spending policies, however, came severe monetary inflation. At the same time, he sought to stifle criticism of his regime with increasingly stringent curbs against the press and political opposition. By 1960 the government had extended its repression to include the judiciary and the universities, and the freedoms of speech and of assembly were curtailed. Resentment against these acts became widespread, culminating in a series of student demonstrations in April and May of that year which were met with harsh reprisals.

Finally, on May 27, a military clique headed by Gen. Cemal Gürsel seized power and placed Menderes and scores of other government officials under arrest. Brought to trial on charges of corruption and unconstitutional acts, Menderes was condemned to death on Sept. 15, 1961, by a special court set up on Yassi Island, and two days later the former prime minister was hanged at the island prison of Imrali. Results of the general elections held one month after his death, however, indicated that Menderes still had a sizable following among the electorate.