Adelbert von Chamisso; (1781-1838), German writer and botanist, who was the leading lyric poet among the Berlin romanticists. Originally a member of the French aristocracy, he was born Louis Charles Adélaide de Chamisso on Jan. 30, 1781, at the castle of Boncourt in Champagne. At the outbreak of the French Revolution, his family fled to Berlin, where Adelbert (also spelled Adalbert) spent most of his life. He served in the Prussian Army from 1798 to 1806 and during this period helped found the Nordsternbund, a society of Berlin romantic poets. From 1804 to 1806 he was coeditor of the society’s journal, Musenalmanach, in which his first poems appeared. 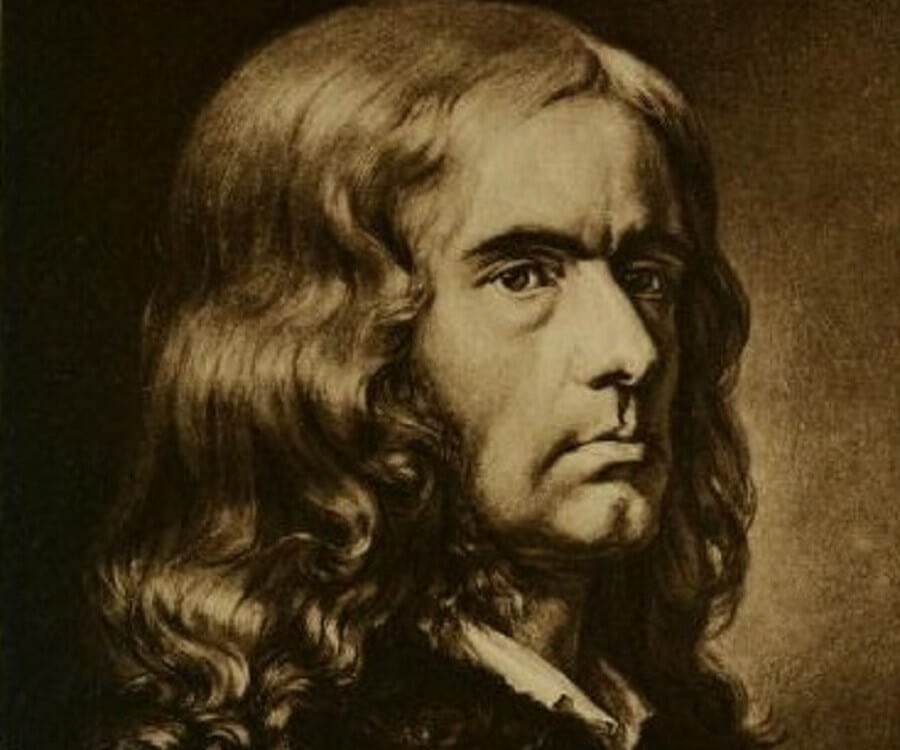 About 1812, Chamisso began to study natural science, and from 1815 to 1818 he was a botanist on Otto von Kotzebue’s scientific voyage around the world. Chamisso’s diary of this trip was published in 1821. Upon his return to Germany, he was appointed curator of the Berlin Botanical Gardens, a post he held until shortly before his death, in Berlin, on Aug. 21, 1838.

The most famous of Chamisso’s works is the prose tale Peter Schlemihls wundersame Geschichte (1814); Eng. tr., The Wonderful History of Peter Schlemihl (1825), which tells of a man who sold his shadow to the devil, with many unhappy consequences. Schlemihl has become a synonym for an unlucky fellow who gets worsted in all his dealings. Chamisso’s best-known poetry is the cycle of love lyrics Frauenliebe und Leben ( 1830), which was set to music by Robert Schumann. Chamisso also wrote a number of poems idealizing the common man, most notably the nostalgic ballad Das Schloss Boncourt (1827). He was influenced in these writings by the French political poet Pierre Béranger, whose Chansons he translated into German in 1838.