Achaean League, a confederation of cities in Achaea and other places in the Peloponnesus in ancient Greece. An early league, composed of 12 cities.

Flourished in Achaea during the time of Herodotus (5th century b.c.) and endured through the 4th century b.c. when the Peloponnesus came under Macedonian control. In 280 b.c., while Macedonia was torn by internal struggles, the Achaean cities of Patrae, Dyme, Tritaea, and Pharae formed an alliance, afterward joined by the other Achaean cities, and the second Achaean League, which was to give south central Greece more than a century of efBcient government, was begun. The government of this second league was perhaps the nearest approach to representative government in ancient Greece. The league was a federal union of absolutely independent states, each having equal power in a council that met at least twice a year—at first at the Temple of Zeus Amarios in Aegium, but later in each of the league cities in rotation. Each city maintained a strict local autonomy, but ali questions of foreign policy, the army, federal taxes, or offenses against the league were referred to the league council. Votes were cast by the cities as a unit, not by elected delegates. Any citizen over 30 years of age had a right to attend and to vote. The chief executive was the commander in chief of the army, who served a one-year term and was eligible for reelection every other year. Other officers included a secretary, a treasurer, an admiral, and 10 demiourgoi (assistants) who formed a governing board of considerable power.

The league began to expand after 251 b.c. when Aratus of Sicyon, having joined his city to the league, became the league’s commander in chief and served thereafter in alternate years for some 30 years. In 243 b.c. he seized the Macedonian citadel at Corinth as a first step in ridding the Peloponnesus of Antigonus II Gonatas of Macedon and the tyrants he supported. In wars with Antigonus’ successors, Aratus won over city after city until, by 228 b.c., the league comprised almost ali of the Peloponnesus. 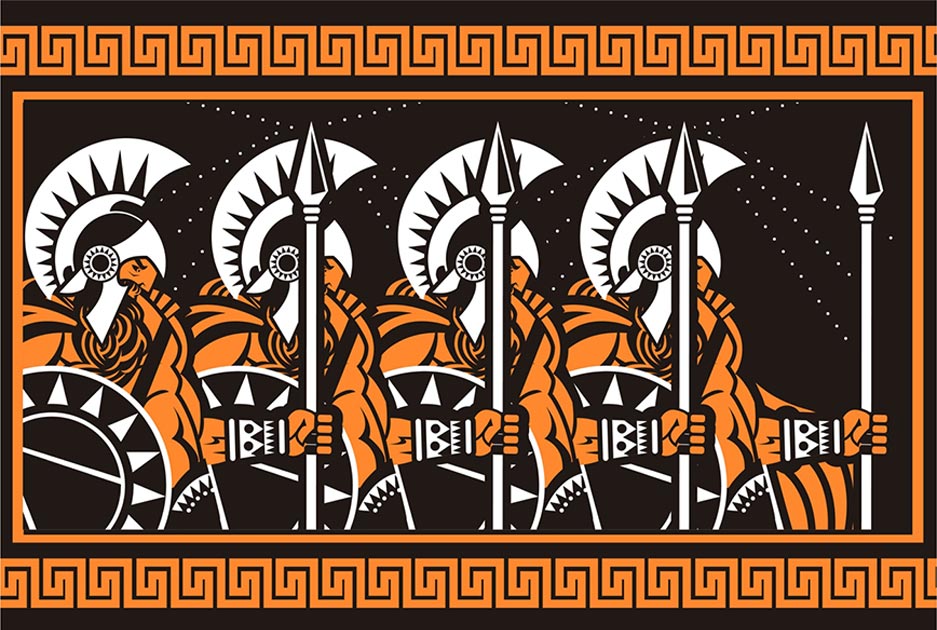 But for Sparta, the league might have continued to be the leading power in the Peloponnesus. In 227 b.c., Cleomenes III of Sparta attacked the league, subduing Corinth and Argos. Aratus was forced to appeal to his old enemies, the Macedonians, and with the help of Antigonus III Doson of Macedon, he defeated Cleomenes in 222 b.c. Sparta, however, then became a Macedonian ally, and Corinth was restored as a Macedonian fortress.

In 198 b.c. the Achaean League allied with Rome against Philip V of Macedon and thus avoided any interference from Rome as the league again expanded throughout the Peloponnesus. Under Philopoemen of Megalopolis, the league repeatedly defeated Sparta and finally drafted that city into the league in 188 b.c. Rome, however, suspected hostility to its expansionist designs and, as a measure for future security, deported a thousand leading Achaeans to Italy (among them, the historian Polybius) to be kept as hostages. 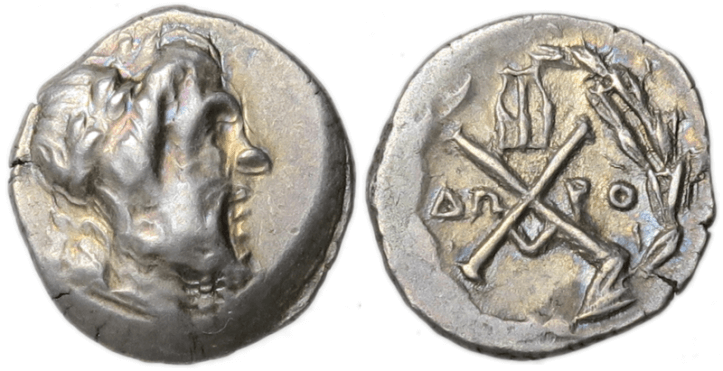 When Sparta sought to secede from the league, Rome attempted to mediate. War resulted between the league and Rome in 146 b.c. The league was totally defeated at Corinth by the Roman general Mummius, and was dissolved in the same year. Thereafter the Peloponnesus and parts of central Greece were incorporated into a Roman province called Achaea.