The professions of medicine and law have developed professional vocabularies by creating special terms with special meanings.

This has not been the case with accounting. Accounting has taken general terms and assigned to them special or restricted meanings. This has caused considerable confusion for nonaccountants in the reading of accounting reports. A few of the terms which most frequently cause trouble are dis-cussed in this seetion.

In a general nonaccounting defînition, a reserve is a supply held for future use, or something set apart for a special purpose. In accounting the term has been used in several different ways: to indicate a deduetion from an asset (a contra asset account); a liability, the exact amount of which is undetermined; or an earmarked portion of retained earnings. Some-times it even indicates a separate group of accounts on the balance sheet. In an effort to reduce confusion, the AICPA recommends that the term “reserve” be restricted to net worth aecounts. 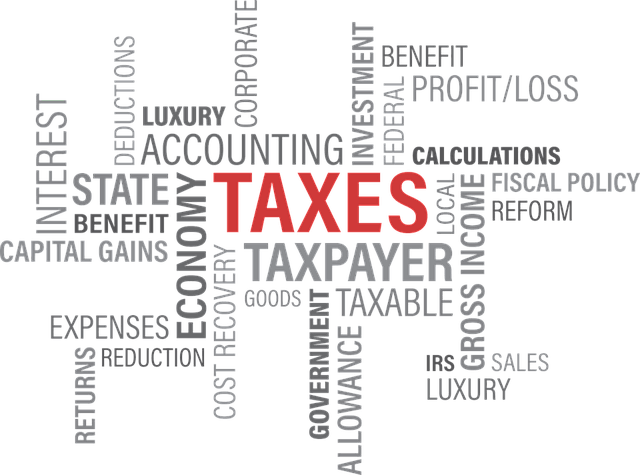 Surplus is defined in a general non-accounting sense as arı exeess of what is needed, an overflow. In accounting it refers to the stockholders’ equity in a corporation in excess of the par or stated value of the capital stock. This equity may represent value paid into the corporation by the stockholder (paid-in surplus); earnings retained in the corporation (earned surplus); or any increase in asset values resulting from an appraisal (appraisal surplus). The AICPA has recommended that the use of the term “surplus” be discontinued, and the recommendation is now generally followed. “Retained earnings” or similar terms have replaced earned surplus. “Paid-in surplus” has become “contributed capital.” And “appraisal surplus” has been dropped in favor of “appreciation of fixed assets.”

The accrual accounting basis is one in which revenue is recognized and recorded when earned rather than when received, and in which expenses are recognized when incurred rather than when they are paid or the liability for payment is established. This basis provides for a more accurate matching of revenue and expense, period by period. It is the basis generally used by ali but the smallest of business firms.

A real account is one of that group of ledger accounts that is balanced rather than closed at the end of each fiscal period. The balance is carried forward to the succeeding period. This practice gives a particular account the characteristic of continuing through a series of periods, and for this reason it is often referred to as a “permanent account.” Real accounts are often defined as balance sheet accounts, since only accounts from this group appear on the balance sheet. Asset, liability, and net worth ac-| counts, as well as the contra (opposed) accounts to each of the three groups, are real accounts.

A nominal account is one of that group of accounts which are regularly closed rather than balanced at the end of each fiscal period. To close such an account, the dif-ference between the debits and credits must be determined. That amount is then added to the smaller side of the account and to the opposite side of another nominal account, “income and Expense Summary,” which in turn is closed into a real account, “Retained Earnings.” Nominal accounts are so designated because they are opened by the accountant at the beginning of each fiscal period and closed by him at the end of each period for his convenience; therefore, they are said to exist in name only. A more descriptive-— though less frequently used—name for this group of accounts is “Temporary Accounts,” in that such accounts exist only for one period, although they may be reopened each period. These are revenue and expense accounts, and they appear on the income statement. 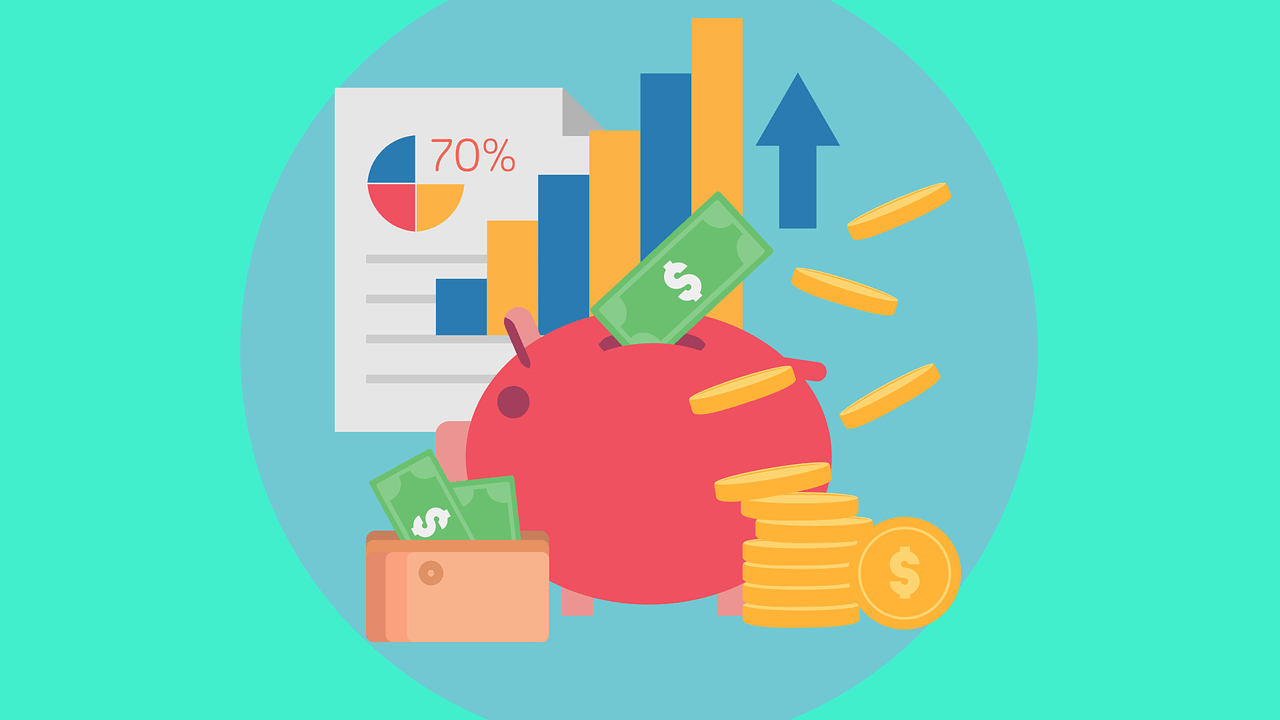 As the general definition of the term “contra” implies, a contra account is one that is opposite to, or opposed to, another account. Thus, under the concept of debits and credits, the balance of the contra (or secondary) account is deducted from the main (or primary) account.

Rook value is the amount at which an item is carried on the books of account. The term may be applied to assets, liabilities, and net worth. The book value of an asset is the cost price, or amount paid, plus additional costs incurred in putting the asset in usable condition, less such recognized decreases in value as ac-cumulated depreciation in the case of tangible fixed assets, or allowance for loss on bad debts in the case of accounts receivable. Book value is cost oriented and should not be confused with market value or price-level-adjusted values. The book value of capital stock is determined by di-viding the net worth applicable to a given class of stock by the number of shares of that class outstanding. In cases where there is only one class of stock outstanding, the book value can be determined by dividing net assets (assets minus liabilities) by the number of shares that are outstanding.

Capital stock represents units of residual ovynership in a corporation. To un-derstand the accounting concept of the term, the general meaning of the two words should be considered. While there are many definitions of each word, the one closest to accounting concepts may be as follows: Capital is funds or wealth available in a firm for use in producing more wealth. Stock is a store or supply which may be drawn upon freely or at will. Thus, in nonteehnical language, capital stock is a supply of wealth that may be used freely by the owners of the firm in the production of more wealth. In technical terms, capital stock does not represent the supply of wealth itself, but rather the undivided ownership of the wealth. The division of the ownership is made possible by issuing “shares” of capital stock.

Stock may have a par value, a value set forth on its face. If no such amount is shown, the stock is said to be no par. Stated value stock is no-par stock to which a value has been assigned.

In general terms, an inventory is an itemized list or sehedule of goods owned, to-gether with an indication of their value, such as the inventory of goods in an estate or trust. In accounting, the usual use of the term is more restrictive: not ali goods owned are ineluded, but only certain types of goods reserved for certain use. items not yet expensed or capitalized are ineludable in the inventory. Goods classified as current assets, ultimately to be consumed or sold in the regular operations of the business, are ineluded in the inventory. In accounting, inventory refers both to the list of items and to the items themselves. Typical classifications of inventory items are: raw material, work in process,finished goods, and supplies, in a manufacturing flrm; and merchandise, in a sales organization.

These terms often are used interchangeably, sometimes because the differ-ences are not recognized and sometimes through carelessness or custom.

Cost may be defined, for general purposes, as the amount paid or to be paid for anything, an outlay. For accounting purposes, cost and its measurement must be delimited more precisely. Cost is the “forgoing,” the sacrifice, or the giving of one thing for something else. It is the ex-change of cash or other assets or services or capital stock, or the incurrence of a liability in exchange for an asset, a service, or the re-duction of a liability, each being measured by a market value in monetary terms. 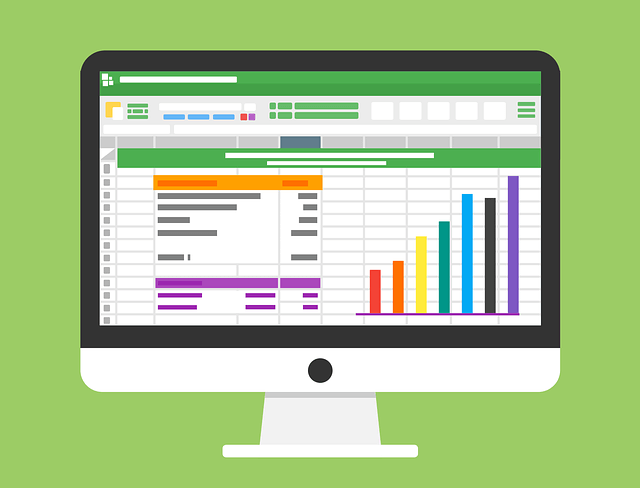 Expense can be defined most accurately and briefly as an expired cost. However, the value of goods or merchandise sold is referred to uni-versally as a “cost” rather than an “expense.” Strictly speaking, a cost was incurred when the goods were acquired, and it became an expense when they were sold. It is common also to speak of “matching revenue and costs”; technically, it would be better to refer to “matching revenue and expenses.” The amount paid or agreed to be paid for a fixed asset represents its cost. The amount of depreciation charged off period by period represents an expense.

An expenditure is the disburse-ment of cash, the transfer of other property, the incurring of a liability, or the issuing of capital stock to acquire other goods or services or to settle a loss.

An expenditure occurs when goods are bought; an expense is incurred when the goods are consumed or sold.