Anne Robert Jacques Turgot; French statesman, reformer, and economist: b. Paris, France, May 10, 1727; d. there, March 18, 1781. Of a noble Norman family with a distinguished tradition of royal service, he was prepared for a career in the church, went through seminary, and then continued his theological studies at the University of Paris. Upon coming into his inheritance, Turgot abandoned the church in favor of a career with the crown, starting as a magistrate. In 1753 he purchased the office of master of requests, the normal stepping-stone to the upper levels of royal bureaucracy.

During the following eight years, along with his light official duties he continued his studies and moved in the most brilliant intellectual circles of Paris. Though acquainted with the philosophes— he contributed several articles to the great Encyclopédie—he was more at home with the economists gathered around the physiocrat François Quesnay, whose interest in free trade he shared. 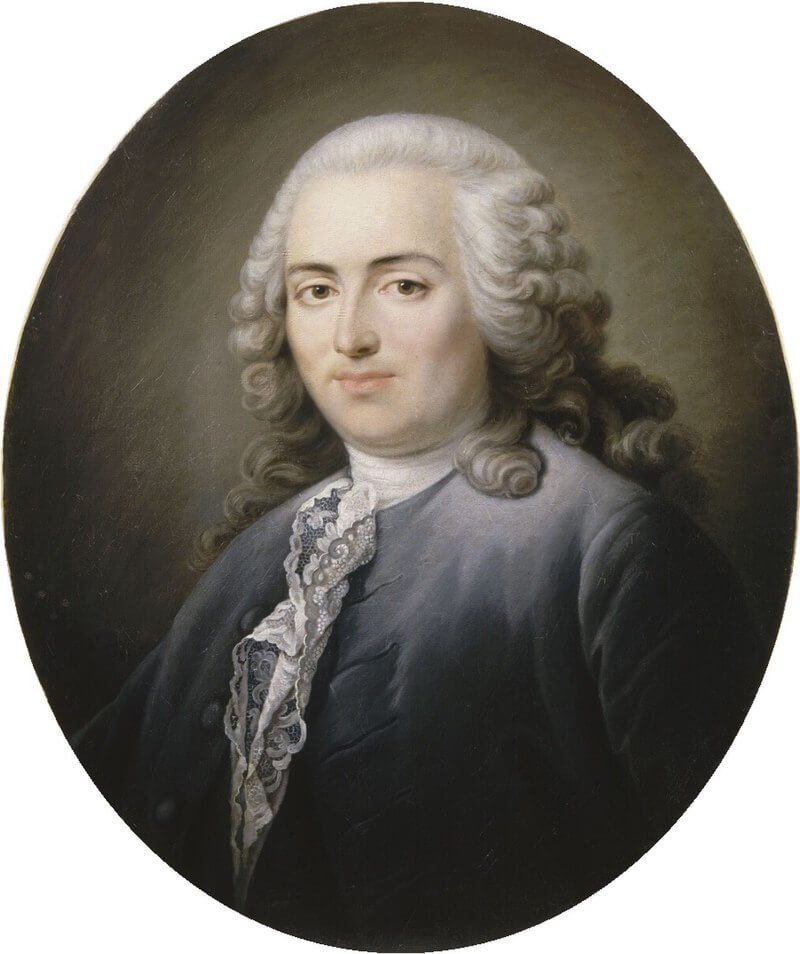 In 1761, Turgot was appointed intendant of the généralité of Limoges. While theoretically all-powerful, the intendants were in fact too severely circumscribed by custom, bureaucratic tradition, and inadequate resources to cope with their innumerable duties. Many of these officials were nonetheless men of liberal and progressive views; Turgot was exceptional in his persistence either than in his aims.

During his tenure at Limoges from 1761 to 1774, he became known as a reformer, although a jungle of special privilege arid vested interests made basic reforms impossible. Even so, he was able to improve the allotment of the chief tax, the taille, by drawing up a land survey. Money payments and tax rebates were substituted for the hated corvée, the peasants’ forced labor on the royal highways. Militia service was made less repulsive by financial awards to volunteers. Other reforms included freeing the grain trade from traditional constraints, a liberty which proved effective in coping with famine conditions.

In 1774, after serving briefly in the ministry of marine, Turgot was appointed comptroller general of finances. To the new king, Louis XVI, he jwmised not basic reforms but economy and a balanced budget. Indeed, he endorsed the recall ol the dissolved parlements, the sovereign courts that acted as watchdogs of the existing state of affairs. Initially he pursued a cautious policy of minor fiscal reform, which nonetheless alienated courtiers and financiers. He succeeded in reorganizing the inefficient postal and transport service, revived the free movement of grain, and put down flour riots engineered by highly placed political opponents.

His most important reforms, promulgated in 1776, were the Six Edicts, which freed the city of Paris from trade restraints, dissolved BJe guilds, and substituted a universal land tax lot the peasants’ forced labor. Although he overrode opposition to these edicts, personal intrigue and special interests undermined his position with the king, who, in May 1776, dismissed his minister. 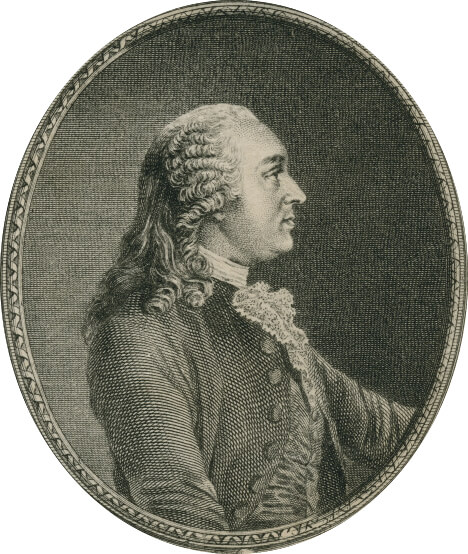 Turgot’s measures, rescinded by his successor, Jacques Necker, proved to be the last serious attempt to repair the sleazy fabric of the monarchy Wore the French Revolution. Although Turgot was indeed inflexible and undiplomatic, any major tefomi would have encountered the bitter hostility of the privileged, with which he failed to reckon. In retirement until his death, he pursued his in-nlectual interests and far-flung correspondence. As an economist he is best known for a physiocratic treatise composed in 1766, Reflections on the Creation ond Distribution of Wealth, which decried government controls and excessive taxation.