This week is presented in the Nuclear Technology magazine, an official publication of the American Nuclear Society.

A new theory about what really happened in the initial moments of the accident at the Chernobyl nuclear power plant, which occurred in this Ukrainian town on April 26 of 1986 while its operators carried out a safety test. 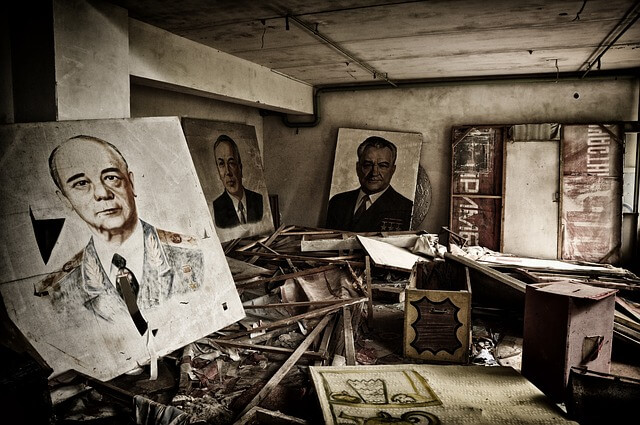 Researchers from the Swedish Defense Research Agency, the Swedish Meteorological and Hydrological Institute and the University of Stockholm now say that the first of the two explosions reported by eyewitnesses was a nuclear explosion and not a water vapor explosion, as think now

The authors hypothesize that the first explosive event was a jet or jet of residual particles ejected at high altitude by a series of nuclear explosions inside the reactor. This event was followed, in less than three seconds, by the steam explosion that broke the reactor and sent more nuclear waste into the atmosphere at lower altitudes.

The theory is based on a new analysis of isotopes of xenon detected by V.G. Khlopin Radium Institute of St. Petersburg (Russia), four days after the accident, in Cherepovets, a city north of Moscow, away from the main route of radioactive emissions emitted from Chernobyl.

It has been proven that these isotopes were the product of recent nuclear fission (of the moment), suggesting that they could be the result of a recent nuclear explosion. In contrast, the main Chernobyl residues that traveled northwest to Scandinavia contained balanced xenon isotopes from the reactor core. 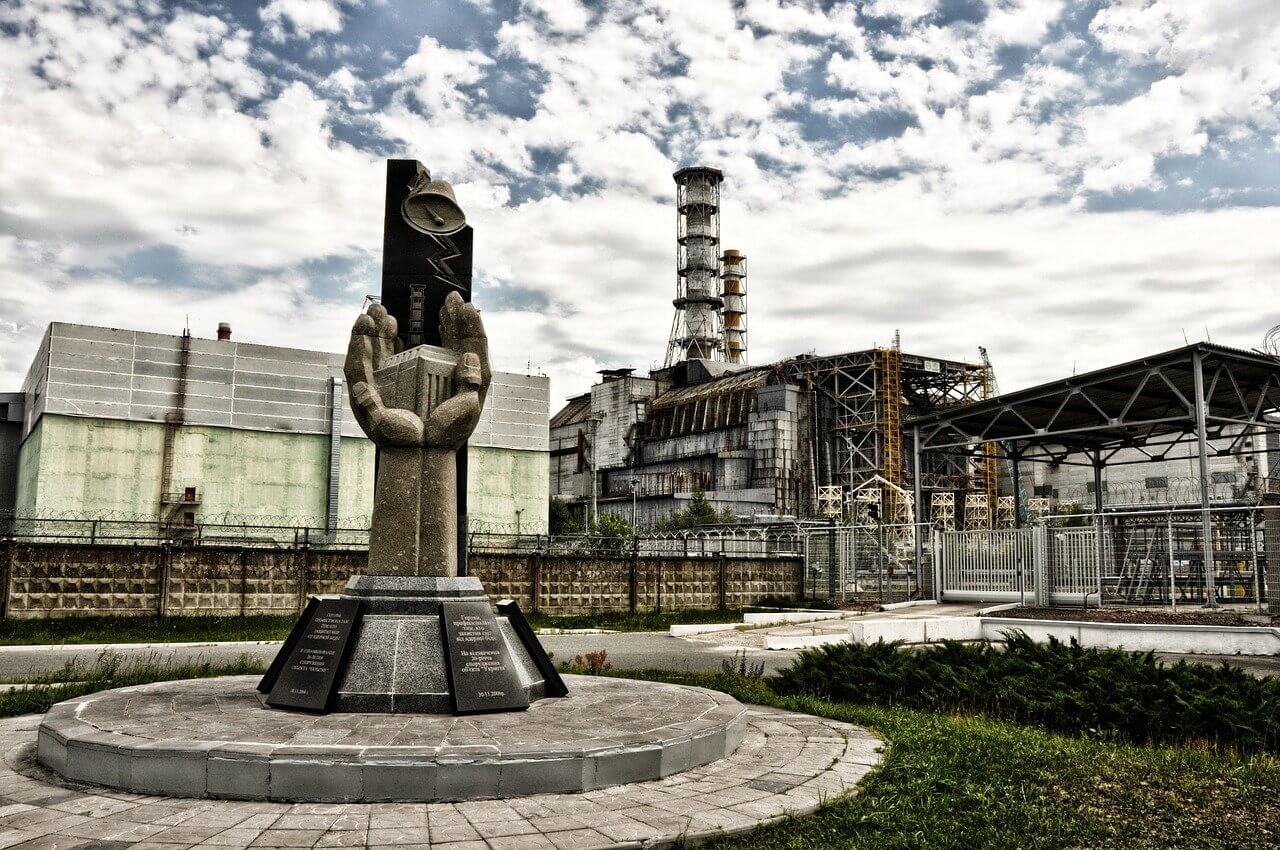 In assessing the climatic conditions in the region at that time, the authors established that the recent xenon isotopes detected in Cherepovets were the result of the particles injected at much higher altitudes than those of the reactor rupture remnants displaced to the countries Scandinavians

Observations of the destroyed reactor tank also indicated that the first explosion caused temperatures high enough to melt a bottom plate two meters thick in part of the core. That damage is consistent with a nuclear explosion, according to scientists.

However, in the rest of the core, the lower plate was relatively intact, although it had decreased by almost four meters. This suggests that the explosion of steam did not generate temperatures high enough to melt the plate, although the pressure needed to push it down.

The lead author and retired nuclear physicist from the Swedish Defense Research Agency, Lars-Erik De Geer, comments: “We believe that nuclear explosions mediated by thermal neutrons at the bottom of several reactor fuel channels caused the jet of waste Then, the jet pushed the 350 kg plugs of the tubes, continued through the roof and traveled to the atmosphere at altitudes of between 2.5 and 3 km, where the weather conditions provided a route to Cherepovets. The steam explosion that broke the reactor happened about 2.7 seconds later. “ 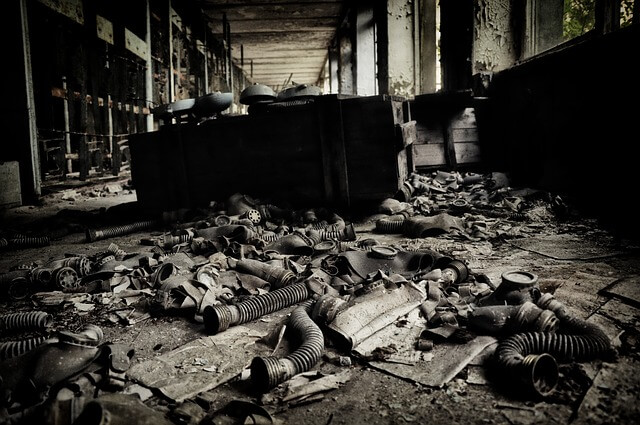 The seismic measurements and the report of an eyewitness of a blue flash on the reactor a few seconds after the first explosion also support the new hypothesis of a nuclear explosion followed by another of steam. According to the authors, this new analysis provides information about this nuclear disaster and may be useful to prevent similar incidents from occurring in the future.