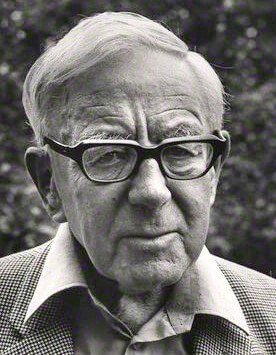 He was educated at Quaker schools and at Oriel College, Oxford, where he took first class honors in modern history in 1927. Taylor studied in Vienna before being appointed by Lewis B. Namier as a lecturer at Manchester University in 1930. He became a fellow of Magdalen College, Oxford, in 1938.

Other books and hundreds of academic and popular articles and reviews displayed his wide interests and expository skill. But perhaps his most enduring contributions to scholarship and to education are The Struggle for Mastery in Europe, 1848-1918 (1954) and English History 1914-1945 (1965). Written with characteristic flair, both volumes reveal a mastery of published sources.

Taylor has often been admonished for paradoxical and opinionated expression, especially in his study The Origins of the Second World War (1961)—”a story without heroes; and perhaps even without villains.” Although he was never appointed to the professorships for which he was amply qualified, Taylor’s influence on British historical writing and teaching in the 20th century is unrivaled.