A Farewell To Arms; a novel by Emest Hemingway, published in 1929. Based partly on the writer’s experiences in World War I, A Farewell to Arms expresses disillusionment with warindeed with life itself. lt ranks with Hemingway’s first major novel, The Sun Also Rises (1926), as one of his most important works. The book has been dramatized and alsa made into a motion picture. 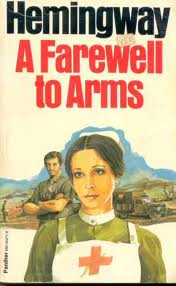 Told in the first person by Frederic Henry, an American lieutenant in the ltalian ambulance corps in World War I, the story deseribes how the narrator falls in love with an English nurse, Catherine Barkley, and then is wounded and hospitalized in Milan. There the love affair continues until Henry is able to rejoin his company and participate in the disastrous retreat from Caporetto, portrayed in one of the finest battle seenes in literature. Eventually, af ter almost being shot by mistrustful ltalian soldiers, Henry deserts and, along with Catherine, who is pregnant by him, escapes to Switzerland. Here they enjoy a brief idyll before both Catherine and the baby die in childbirth.

“If people bring so much courage to this world the world has to kill them to break them, so of course it kilis them,” Frederic says in a famous passage. “The world breaks everyone and afterward many are strong at the broken places. But those that will not break it kills.” That is how the novel ends: Catherine has been “killed,” and Frederic has been broken trying to be strong. 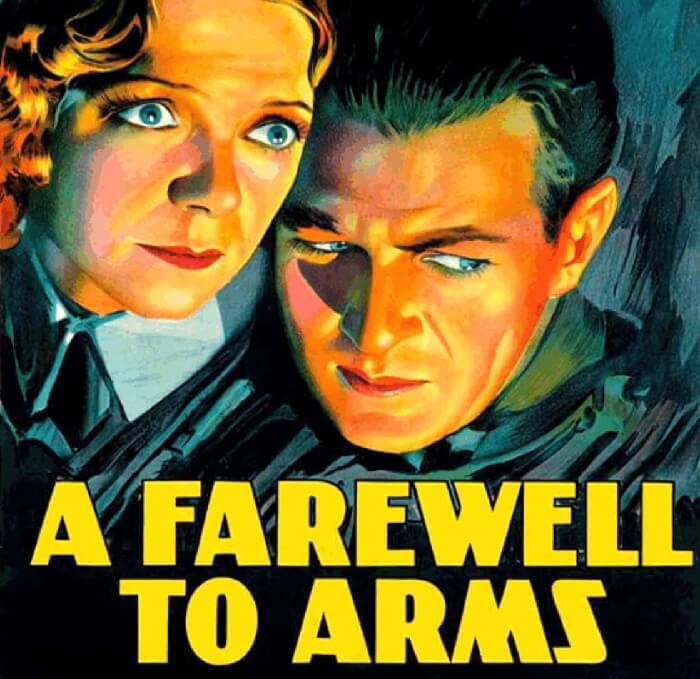 Noted for its spare, but at times lyrical, style and its solid structure, the book is one of the few war novels that manages a convincing integration of war narrative and love interest, as both elements are developed in unobtrusively parallel stages. The novel establishes the value of discipline, of competence and order, and above all, of love. But at heart it remains tragic and pessimistic, portraying a world in which man is biologically and socially trapped.