8th Duke of Devonshire, Spencer Cavendish; (1833-1908), British political leader. He was born Spencer Compton Cavendish, at Holker Hall, Lancashire, England, on July 23, 1833. His family was one of the most distinguished in the English peerage, and he bore the courtesy title Marquess of Hartington until he inherited his father’s dukedom in 1891. 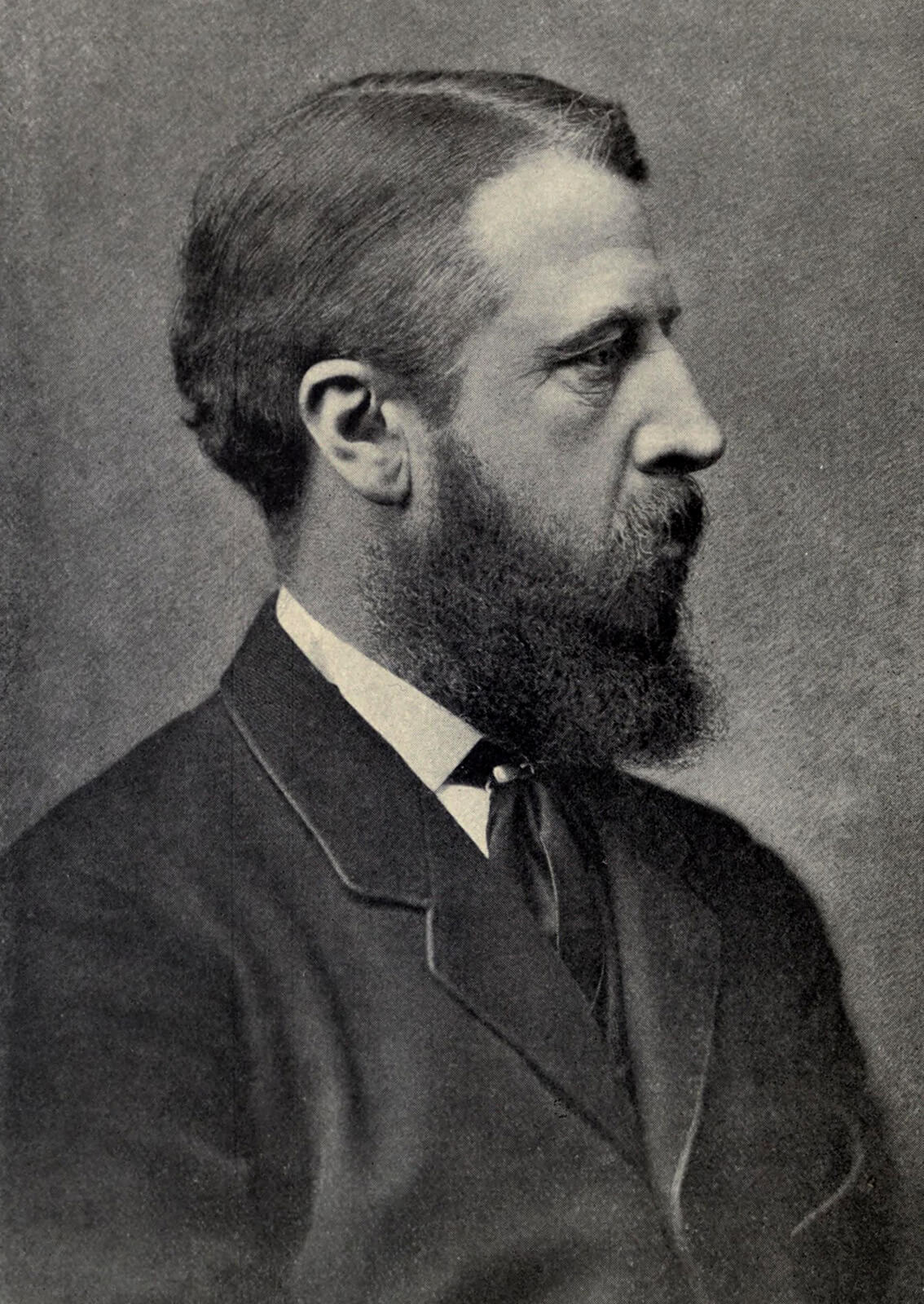 Cavendish was elected to Parliament as a Liberal in 1857 and entered Lord Russell’s cabinet in 1866, shortly before its fall. He was a leading member of the Liberal government of 1868-1874 and, on William Ewart Gladstone’s resignation in 1875, became leader of the party. When Queen Victoria invited him to form a government after the election of 1880, however, he stepped aside in favor of Gladstone, who had returned from retirement.

In 1885, Hartington resigned his cabinet office shortly before Gladstone’s conversion to home rule became known. He refused to join Gladstone’s brief third ministry of 1886 and opposed its attempt to pass a home rule bill. He, rather than Joseph Chamberlain, influenced the Liberals who voted with the Conservatives to defeat the bill in the Commons, and when the dissidents set up the Liberal Unionist party, he was unanimously elected its leader. After the 1886 election he refused to form a government with Conservative support; instead, until 1892, his party gave moral support to a purely Conservative ministry. 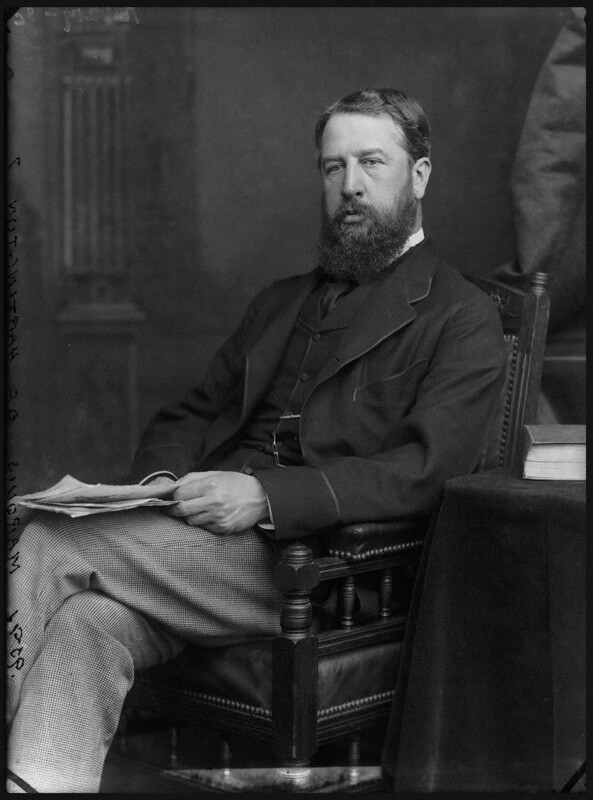 Devonshire led the majority in the House of Lords that rejected the second home rule bill in 1893. In 1895 he accepted office in a Unionist government and remained in the cabinet until 1903, when he resigned in protest at Chamberlain’s attack on free trade. He died at Cannes, France, on March 24, 1908.