The ethical values are those that structure the behavior of the human being with the intention of strengthening the importance of acting in a conscious, respectful manner and without negatively affecting those around us.

There are several values that are considered ethical according to the perception of each individual. However, the following can be named as the most important ethical values: justice, freedom, responsibility, honesty and respect. 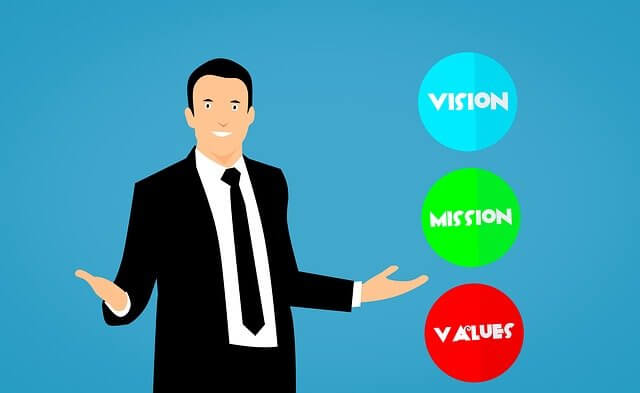 Justice refers to being equitable and giving each one what is his due by right. The people who administer justice must do so impartially, responsibly and applying the set of regulations according to the law.

However, although in specific situations justice seems to act unfairly, we must remember that it is applied according to what society considers morally correct or justifiable for the common good.

For example, when a person fails to comply with his obligations and commits an improper act such as theft or fraud, he knows that he must be penalized through the courts for his actions and lack of responsibility and ethics.

Freedom is a fundamental and inalienable human right, that is, it is the ability of individuals to make decisions, act and assume their responsibilities. The freedom of a person does not limit the freedom of others.

However, in many cases freedom is limited in order to care for and protect the general welfare and avoid the abuse of power and authority.

An example of freedom can be: respect and let animals live in freedom in their natural state. Ravaging wild animals and keeping them in captivity is a deplorable act that violates the freedom of a living being.

Another example is the freedom of expression through which people have the duty and the need to be informed and to express their opinions and feelings without affecting other individuals. 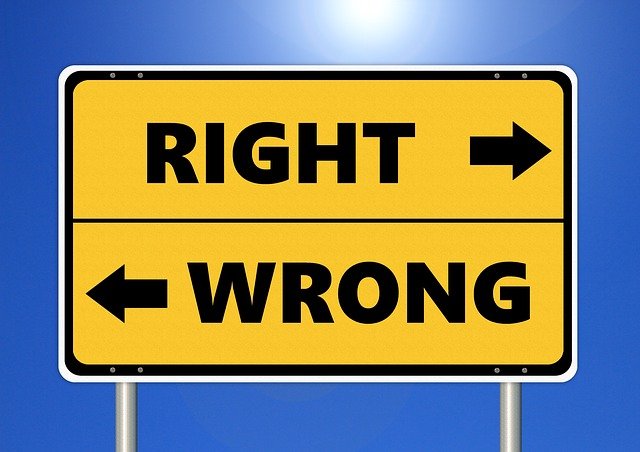 Responsibility demonstrates the qualities of the human being to respond to the commitments assumed, whether or not they are totally comfortable.

Responsible people are those who comply with their word and are able to analyze situations and respond to the consequences of their actions. In some cases the responsibility is subject to a job position, social or family role, among others.

For example, when a person adopts a pet, they are supposed to know what their responsibilities are, that is, cover their basic needs for food, veterinary medicine, give them a home, love and respond to all those good acts or not that the animal performs.

Honesty brings out the truth and sincerity. Honest people are also considered responsible, fair and respectful.

Honesty is a value that encompasses all the actions and thoughts of the human being, generates confidence and does not allow for lies or deceit.

There are several examples of honesty such as paying a debt without waiting for it to be charged, not offering or lending objects in poor condition if you have knowledge of it, face a person and express what you think without having to talk about it behind your back , among others. 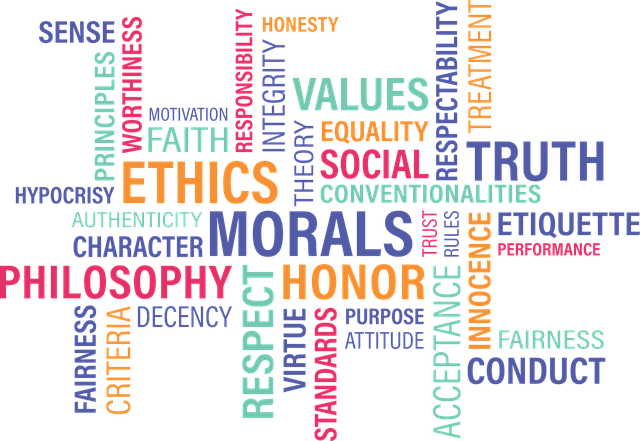 Respect is a reciprocal value that must be instilled from an early age. Respectful people know how to appreciate the importance of family, friendships, work and all those who are around them and with whom they share.

Respect as a value is applicable throughout life. Through respect, people can relate and understand better, as well as share their interests and needs.

Examples of this value are respect for parents, authority figures, nature, our family and friends, as well as respect for others, nature, the elderly, life, diversity, the rules and laws.