The day is meant to celebrate George Washington and all the presidents of the United States.  It became a federal holiday in 1879. Although there was an attempt in 1968 to officially convene the third Monday of Presidents’ Day in February, it failed. Eventually that happened in 1971. Yet many states choose to call this day Presidents’ Day instead of Washington’s Birthday. Some states also celebrate Abraham Lincoln’s birthday at this time as well. 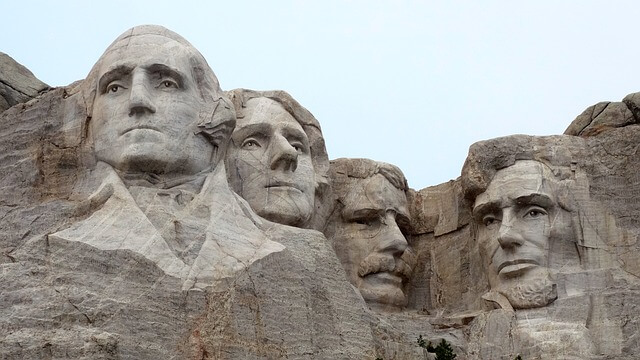