When archaeologists in Mongolia stumbled upon the remains of a 1,100-year-old mummy, they were surprised to learn that the corpse was still wearing footwear that was in exceptional condition.

However, a full restoration of the mummy was still necessary to see it closely, so the remains were sent to the Mongolian Cultural Heritage Center. After a complete restoration, the researchers were baffled to see that the footwear still had a lot of color and a design quite similar to modern shoes: several stripes, like Adidas! 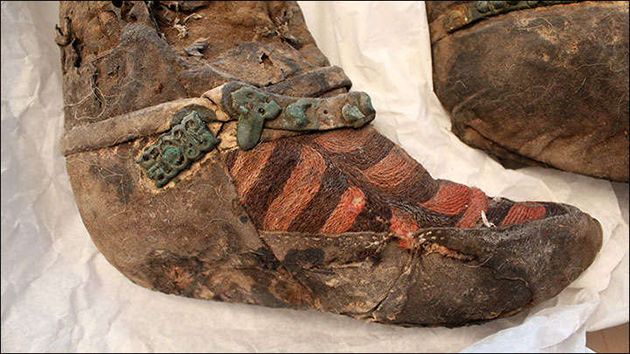 These are not the first designs of Adidas shoes, of course, but they became knee-high boots made of felt and leather, with a striking red and black stripped design. “With these stripes, when the discovery was made public, they were called similar to the Adidas shoes with the three stripes,” explains Galbadrakh Enkhbat, director of the Center for Cultural Heritage of Mongolia. 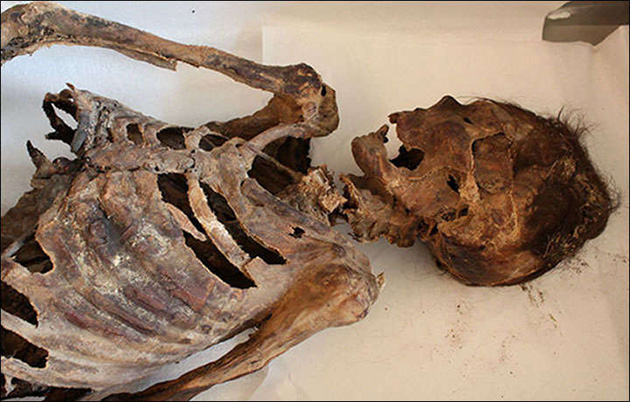 “In this sense, they are an interesting object of study for ethnographers, especially when the style is very modern.” The researchers also unearthed more about the mummified remains, which turned out to be a Turkish seamstress, and is believed to have died somewhere in the Altai Mountains in Mongolia due to a trauma to the head, due to a large wound present in his skull. 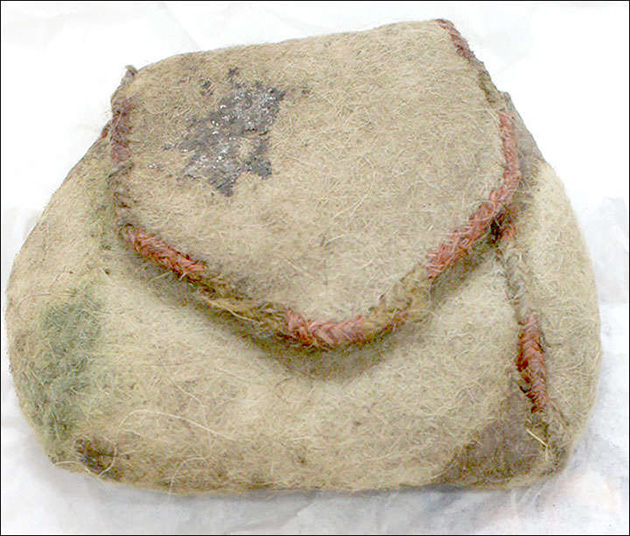 Additional tests will reveal more secrets about the life of the elderly woman, and give a better idea of ​​the period in which she lived. The good pair of boots was not all that was discovered, since several objects were unearthed along with the remains, including a comb, knife and bag, as well as the remains of a horse and a saddle!