Viruses are a species of microscopic and acellular parasitic agents (which are not made of cells), capable of reproducing only inside a host cell, usually using their mechanisms of genetic replication and causing damage to the process. 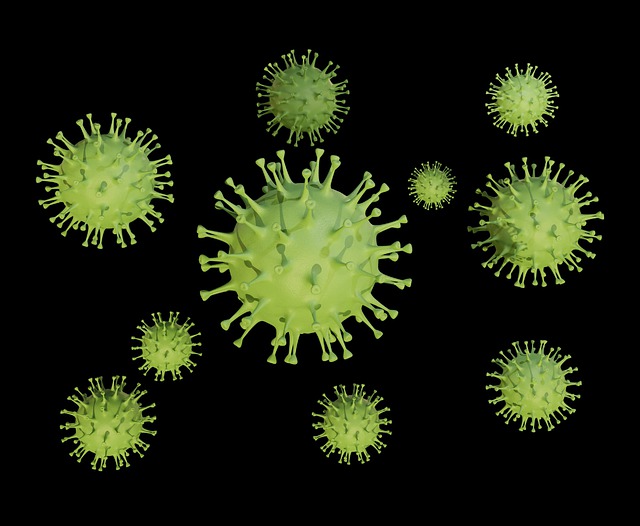 Viruses are capable of infecting any form of life, from animals and plants to bacteria and other viruses (virophages), and they exist in all terrestrial ecosystems, being the most abundant biological form known: more than 5000 species of viruses have been described since its discovery in 1899, but it is estimated that there could be millions of them.

The origin of viruses

The origin of the viruses is uncertain, since there are several theories in this regard. Some suppose that they could have evolved from plasmids (fragments of free-living DNA), and others that could come from bacteria or other cellular organisms, even though their structure is much simpler than theirs.

What virologists do agree on is that they are very primitive organisms in the history of life, even though there are no viral fossil records. The known and preserved virus species date back no more than 90 years. On the other hand, viruses have an enormous capacity for mutation, which makes them enormously adaptable and changing.

The size of most viruses is so tiny that they can not be observed through an optical microscope, although there are exceptions such as large viruses (called girus) whose size is exceptional.

Although viruses are enormously diverse in form and structure, they are usually about 100 times smaller than bacteria and consist of a DNA molecule wrapped in a protein capsule. There are four possible forms of viruses:

Helical. In the form of a helix, with a hollow central cavity where the genetic material (RNA or DNA) is housed.
Icosahedral. Nearly spherical, symmetrical, they are the most abundant of all those that infect animals.
Envelope. These viruses have a lipid envelope that they extract from the same cell membrane of their victims. That same layer is used to inoculate its genetic material inside the cell.
Complexes Viruses with complex forms can be half icosahedral, helical and even have additional structures, such as protein glues. In many cases, these “tails” are used as a syringe to inject the genetic material of the virus into the cell. 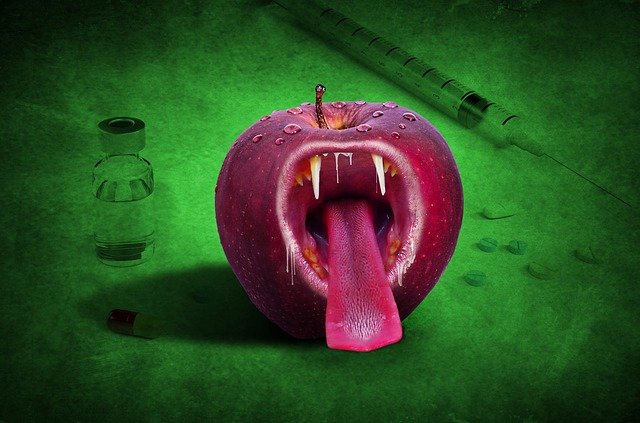 The process of virus reproduction comprises several stages and takes place within the infected organism and specifically within a certain type of cells (infectious selectivity). These stages are:

Accession. Through various mechanisms, the virus is subject to the cell to be infected, after having identified it as propitious (it must have certain characteristics that guarantee the virus the replication of its genetic material).
Penetration. It is called “viral penetration” to the stage in which the virus is introduced into the cell, either through fusion of membranes or specific organs to inoculate their genetic material into the cell.
Replication. The genetic material of the virus forces the cell to synthesize the proteins that constitute the virus, thus replicating the same original infectious form in its interior.
Release. The infected cell dies, since the number of viruses synthesized inside it burst its plasma membrane, releasing these infectious forms into the environment and thus perpetuating the cycle.

Several types of viruses have been identified according to the type of genetic material they possess and the replication method they use inside the cell:

DNA virus. As its name indicates, these viruses have DNA and they need to reach the nucleus of the infected cell in order to allow the synthesis of their proteins. This type of virus can be, in turn:

RNA virus. Unlike the previous ones, they have RNA as a genetic material and usually replicate in the cytoplasm of the cell, instead of its nucleus. Five subtypes can be identified: Viruses have a relatively short life span, since their entire existence is dedicated to the identification and infection of propitious cells. However, viral infections can be transient or chronic, curable or fulminating.

The diseases caused by viruses in man are abundant. They oscillate between transient infections, which last as long as the immune system controls the presence of the virus and expel it from the body, and others that require treatment to eliminate or at least control the infection.

Throughout history there have been numerous pandemics of viral origin that have cost many human lives, such as chicken pox, Ebola, dengue or chikungunya fever.

Viral transmission depends to a great extent on the type of disease in question, being able to spread from one healthy individual to another, directly, through the exchange of fluids (sexual contact, blood transfusions or even through cough and direct contact with infected skin); or indirectly, through an intermediary (a mosquito, a flea, an animal bite, etc.).

Since viruses do not respond to antibiotics, in many cases the only possible treatment is rest and treat the symptoms to avoid major complications. In other more severe cases, viral infection requires medical treatment with retrovirals. Some viral infections can not be cured outright, but kept at bay, at dangerous and infectious levels.

Many viruses can be used by human technology for different purposes, ranging from pest control, biological weapons or biological actors in the medical industry and in nanotechnology. This is because they are relatively simple organisms, which can be designed through laboratory-assisted evolution. 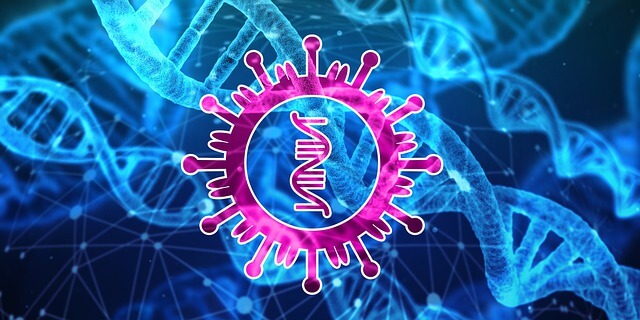 There is debate about whether or not viruses are living beings, since they have life-like characteristics (such as genetic material) and are dependent on living cells to synthesize their proteins, but they differ from even the most primitive bacteria in that they are infinitely simpler

In addition, the logic of known life is based on the minimum unit of the cell, and viruses are not composed of them. That is why it is accepted that they are beings outside of life.