10 Characteristics Of Sound – Unknowns About Sound

Sound is the consequence of the vibratory movement of a body, which when vibrating generates waves that propagate through an elastic medium, such as air.

It should be clear that in the production of sound there is energy transport, without any movement of matter. The sounds are perceived by the sense of hearing, this depends to a large extent on the frequency of the vibration.

The human being can not pick up vibrations of frequency of less than 20 Hz, as well as no more than 20,000 Hz, so that those between these two values ​​are perceived.

While sound is transmitted very well through the air, it is transmitted even better through solids and liquids. In a vacuum, sound can not be transmitted, due to a lack of material that can propagate vibratory waves. 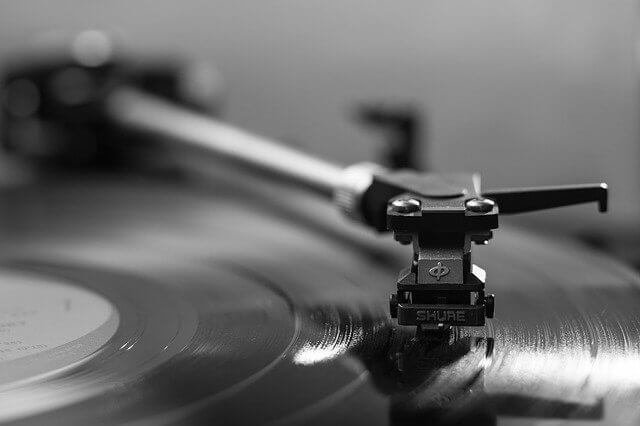 Difference between noise and sound: We usually make the distinction between sounds and noises.

The sounds are those that produce a pleasant sensation, because they are musical sounds or because they are like the syllables that form the words, harmonic sounds, that hold certain meaning when having an educated ear for them. If graphs of record of the vibrations of their waves are obtained, it is observed that, in general, the musical sounds possess almost sinusoidal waves, although sometimes altered by the presence of harmonics.
Noises, on the other hand, lack periodicity and it is precisely this peculiarity that leads to an unpleasant or annoying sensory-sensory sensation.

The sound is generated by vibration of some type of body. Sound is a physical phenomenon. Acoustics is the part of physics that analyzes this phenomenon.

The sound needs to be transmitted from some medium, this can be solid, liquid or gaseous.

Sound is a wave that propagates energy.

The sound has intensity. Intensity refers to the force with which it is perceived, which depends on the amplitude of the oscillatory movement. Subjectively, we say that a sound is strong or weak. When we increase the volume of the radio, what we do is increase the intensity of the sound. The intensity is measured in decibels. A murmur is at about 25 decibels; an explosion can have an intensity of 140 decibels and damage the ear.

The sound has a tone (or height). The tone of a sound depends on its frequency, that is, the number of oscillations per second. The higher the frequency, the sharper the sound, the lower frequency we will have a lower sound. 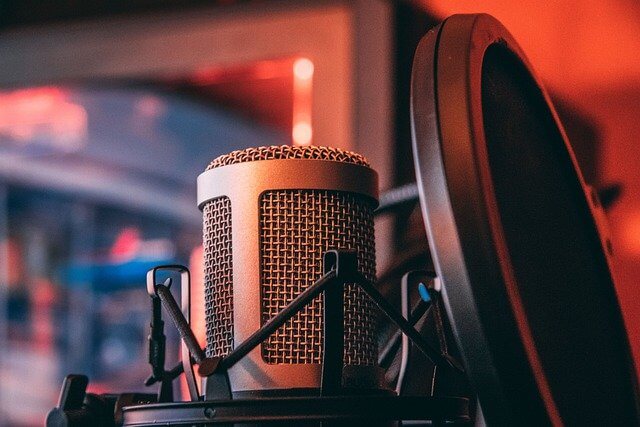 The sound has a timbre. The timbre is what differentiates the source emitting the sound and depends on the characteristics of the sound source. Thanks to the timbre we can distinguish sounds, even when they have the same intensity and tone (for example, we are able to distinguish human voices among themselves, the sound of different musical instruments, etc.).

The sound has duration. It refers to the duration of the vibration; It can be long, like a firemen’s siren, or short, like a snap of fingers.

The sound can be reflected. It is what we know as echo and it occurs when the vibratory wave finds perpendicular surfaces in its path. These reflective surfaces must be separated from the sound source more than 10 meters.

The sound is perceived thanks to the operation of the hearing aid. Inside our ears, sound waves move small components called ossicles that transmit the movement of the eardrum to the inner ear. The inner ear is then responsible for transmitting the signals to the brain, through the nervous system. 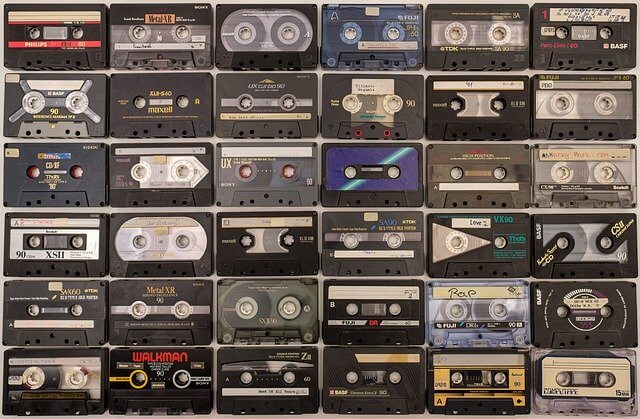 The speed of sound is the speed at which sound waves propagate, under certain known conditions of temperature, in a given medium. The more solid the medium through which the sound travels, the faster it will be. Also, the higher the temperature, the better the sound will travel.