The rottweiler is a canine breed that originated in Germany. Many say that it descends from the vaquero boero although others maintain that it comes from the Molossians in Germany during the Roman invasions.

In the middle ages and in the village of Rottweil in southern Germany, this dog was characterized by its strength and bravery. For this reason he was used as a herd-keeper.

The rottweiler has a vigorous and compact appearance. It has great strength, agility and has a harmonious proportion. Although this dog participated in clubs of race from the year 1907, the recognition of the race would arrive only in 1966. But it was only in the year 1970 that it became known worldwide.

The historical nickname of “butcher dog” is because a large organization of people whose profession was that of butchers, adopted him as his favorite dog. From there he earned that nickname.

It has a very developed parapet and his body, in general, is very muscular.

In general, this race usually has hip dysplasia problems. Also some dogs tend to have narrowing of the eyelids (Estropion).

They also like to eat more than necessary. This easily generates overweight which often produces snoring.

It is a tough and robust breed. Serene, balanced, calm, brave and independent although he has a strong and dominant temperament. Mostly this feature is observed more in males. 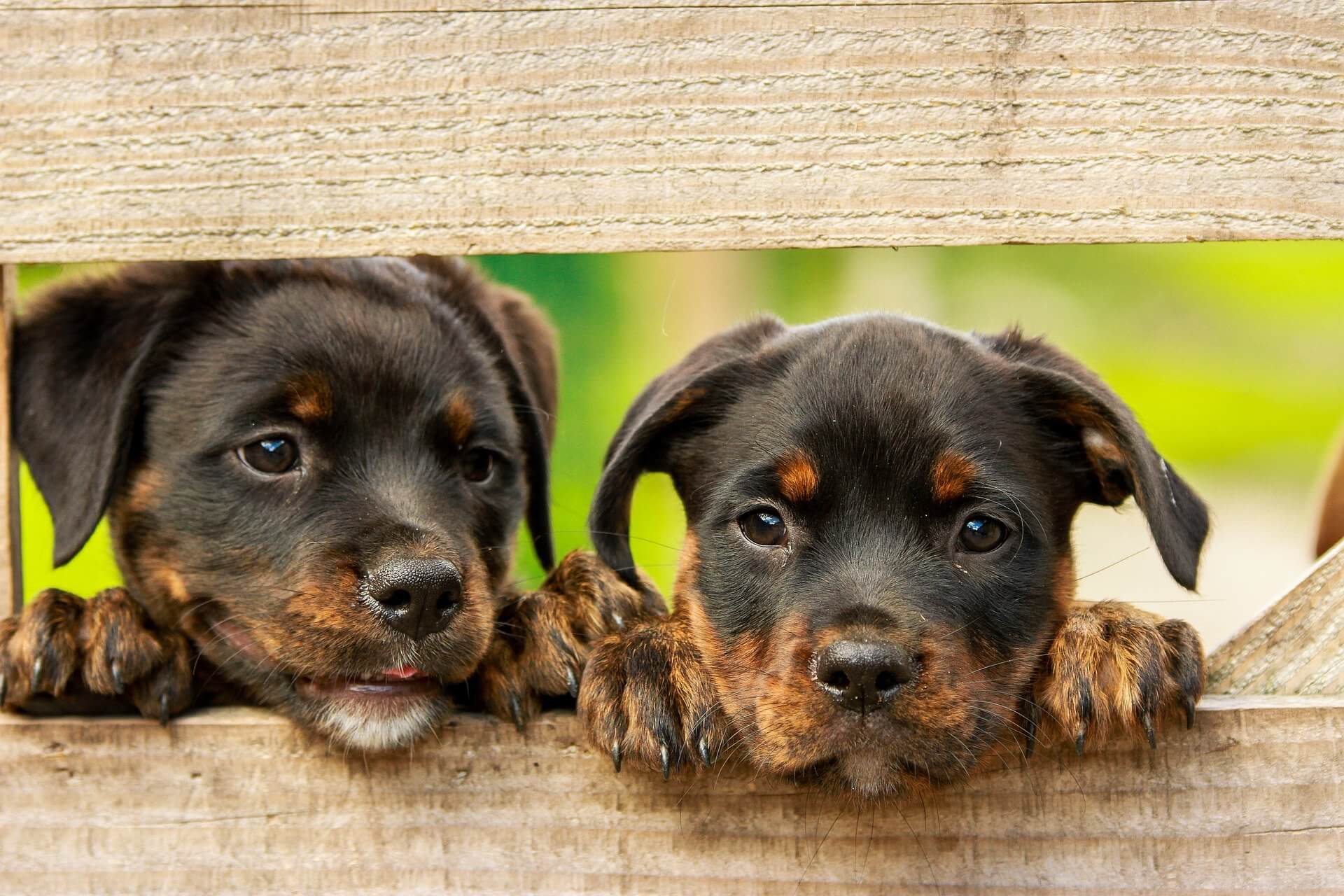 It has black nails and arched and round feet. Usually the tail is cut leaving only the first 2 vertebrae. Anyway, this is still an aesthetic detail and you can choose not to cut your tail.

It has a hair of short length, hard and thick. Of smooth aspect, abundant and of black color mainly. Although in certain areas (such as the cheeks, neck or legs) has fur that varies to light brown or reddish brown.

The male measures between 61 to 68 cm. While the female is slightly smaller measuring between 56 to 67 cm.

His head is very robust and strong. Its distinctive feature is a very powerful maxilla. His skull slightly convex. His eyes are medium-sized almond and dark brown. His ears are harmonious, with a forward inclination, hanging. 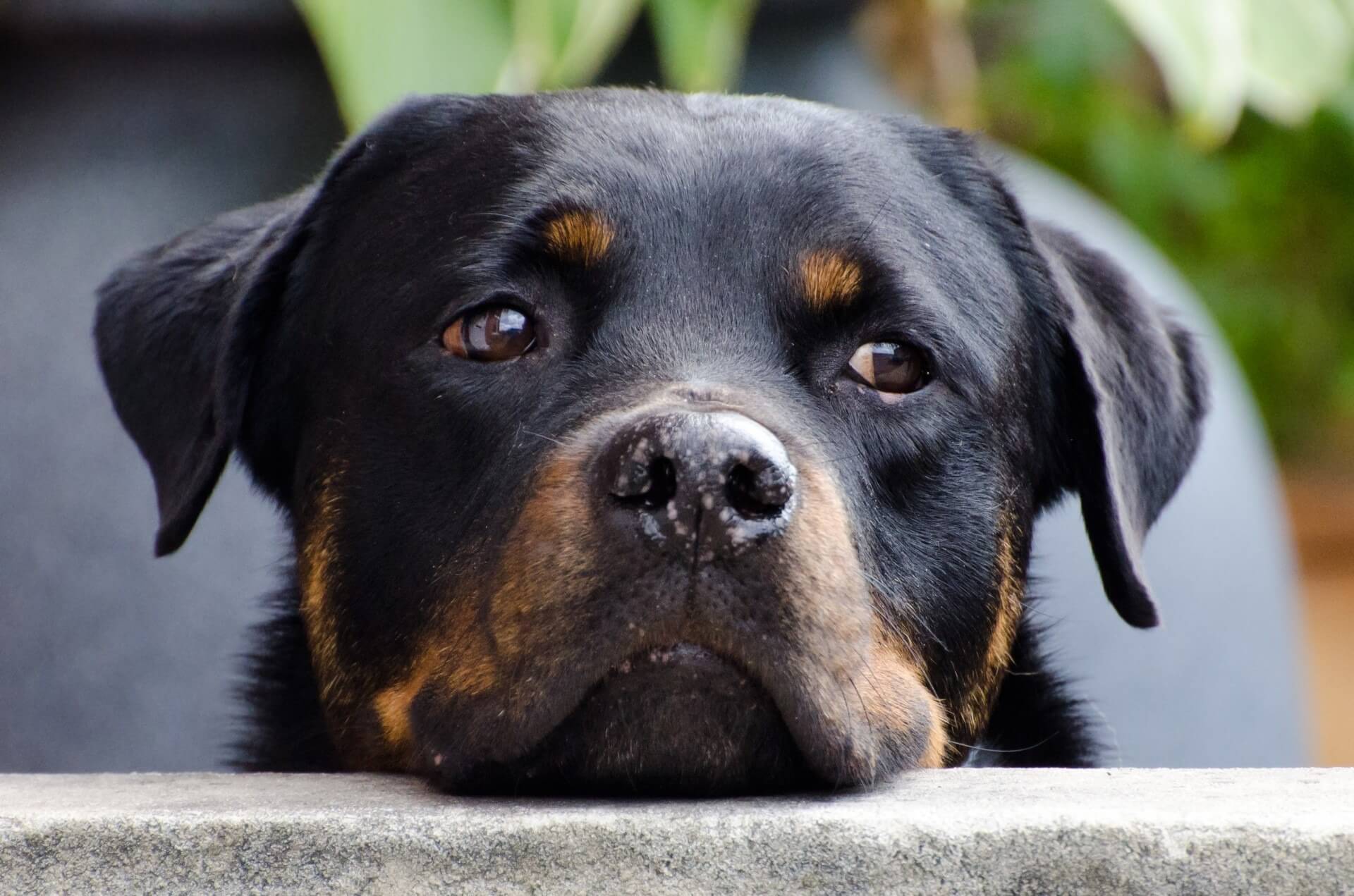 10. Recommendations for their upbringing

It requires a lot of space and a daily training. He does not like being tied or locked up. It is better to take walks or jogs on a daily basis. As a particular characteristic they suffer a lot of heat and love to find lost things (objects).

The life expectancy of the Rottweiler is between 11 and 12 years, on average.