The respiratory system is the set of organs that intervene in breathing. This system is responsible for the distribution of oxygen in the body.

It is responsible for capturing oxygen and removing carbon dioxide from the body. The organs of the respiratory system are not found in all living beings in the same way. Some animals have a type of breathing in which the cells do not carry oxygen to the rest of the body. Rather, his breathing is cutaneous. Examples of these animals are sponges or coelenterates.

Some beings have a respiratory system constituted by gills. Others, on the other hand, have lungs. It is said that, in terms of evolution, branchial breathing is more primitive than pulmonary respiration.

As for the respiratory system of humans, it has lungs and performs 26,000 breaths a day while a baby breathes up to 51,000 times a day. 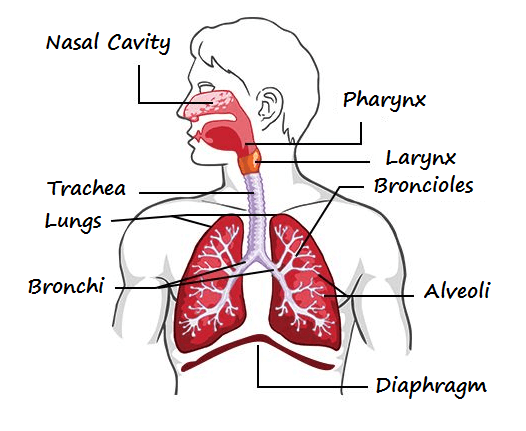 The respiratory system is composed of different organs: nasal cavity, nasal cavity, oral cavity, pharynx (which is also part of the digestive system), larynx (here are the vocal cords), epiglottis (it is responsible for closing the trachea while the person is eating), trachea (cartilaginous tubes that retain dust particles), bronchi, bronchioles, lung alveoli and lung.

The main functions of the respiratory system are:

Provide the necessary oxygen for the body to live. When inhaling the person sucks oxygen. It is the respiratory system that is responsible for transporting it to the blood to provide oxygen to the different organs of the body.
Eliminate carbon dioxide from it, by exhaling the air.
Heat the air that is inspired.
Filter and clean the same oxygen.

For your study it is classified into 2 zones.

Driving area. Here are included all the anatomical areas that oxygen crosses before reaching the next zone (respiratory zone)
Respiratory zone It is the area where the exchange of gases happens.

In the respiratory system there are two types of cells that fulfill different functions:

Type I pneumocytes. These comprise between 95% and 97% of the total area of the lungs.
Type II pneumocytes. These cells are found in smaller quantities (only between 3% and 5%). They secrete a substance called pulmonary surfactant. Said substance avoids tension inside the alveoli. In this way they prevent them from collapsing. This surfactant is composed of phospholipids and proteins. 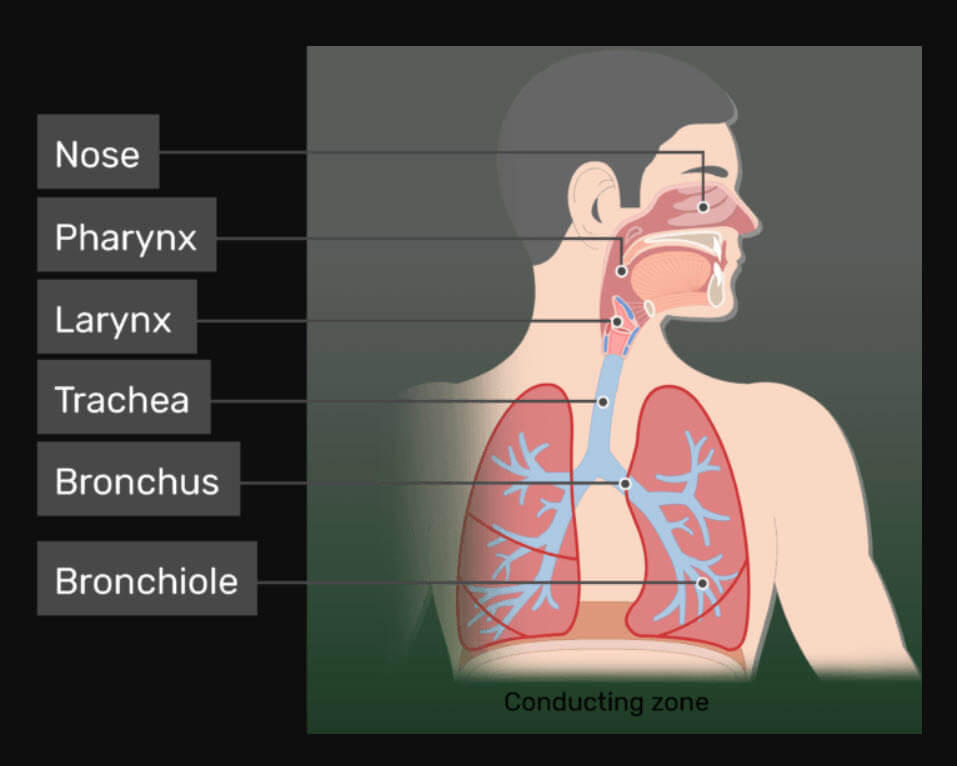 5. Properties of the lungs

Adaptability. That is, the lungs exchange air. This produces some expansion or expansion of the lungs.
Elasticity. Although they have the peculiarity of dilating, they contract thanks to this elasticity that they have and that is necessary thanks to the fact that they have elastin proteins.
Surface tension. It refers to the tension that occurs inside the alveoli.

Although the muscles do not belong to this respiratory system they act and intervene in the breathing.

The muscles involved in inspiration:

The muscles that intervene in the expiration:

It is a process that allows both the movement of air into the lungs (inspiration) and outward (expiration). Although there are only two moments here, there is certainly another moment that is little taken into account: the moment without expiration or inspiration. That is, the moment of rest.

There are different volumes of oxygen that enter the lungs. Thus they differ between: 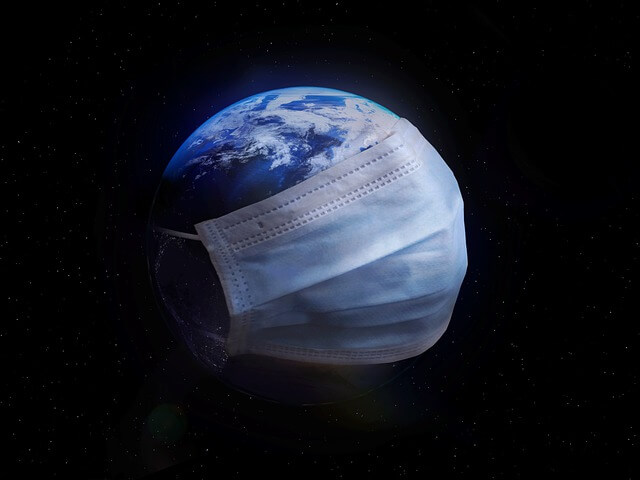 Cough. It is a reflex action that can come from the nervous, respiratory or digestive systems.
The hiccups. It is an involuntary contraction of the diaphragm.
The sneeze. Which occurs as a response to an irritation from dust particles or odors.
Yawning. Related to the nervous system and associated with physical, mental fatigue and sleep levels of the person. This is also a way to increase the blood supply to the brain.
The sigh. It is a way to level the volume of air that enters the brain.
Laughter. From the point of view of the respiratory system, laughter comprises a series of actions that release air from the body in a short, weak and intermittent manner.

Some diseases or specific pathologies that affect the respiratory system: