Psychopathy is a personality disorder. Since the current definition of DSM IV is an antisocial disorder of personality.

As for the profile of a psychopath there are no parameters that determine that a psychopathic person acts in one way or another, although there are some characteristics that can be shared broadly.

For example, it is common for psychopaths to have an above-average intelligence, a clear judgment of the events that surround them, being able to carry out deep and intellectually elaborated analyzes in front of a certain situation. Let’s see, next, more general characteristics of this pathology. 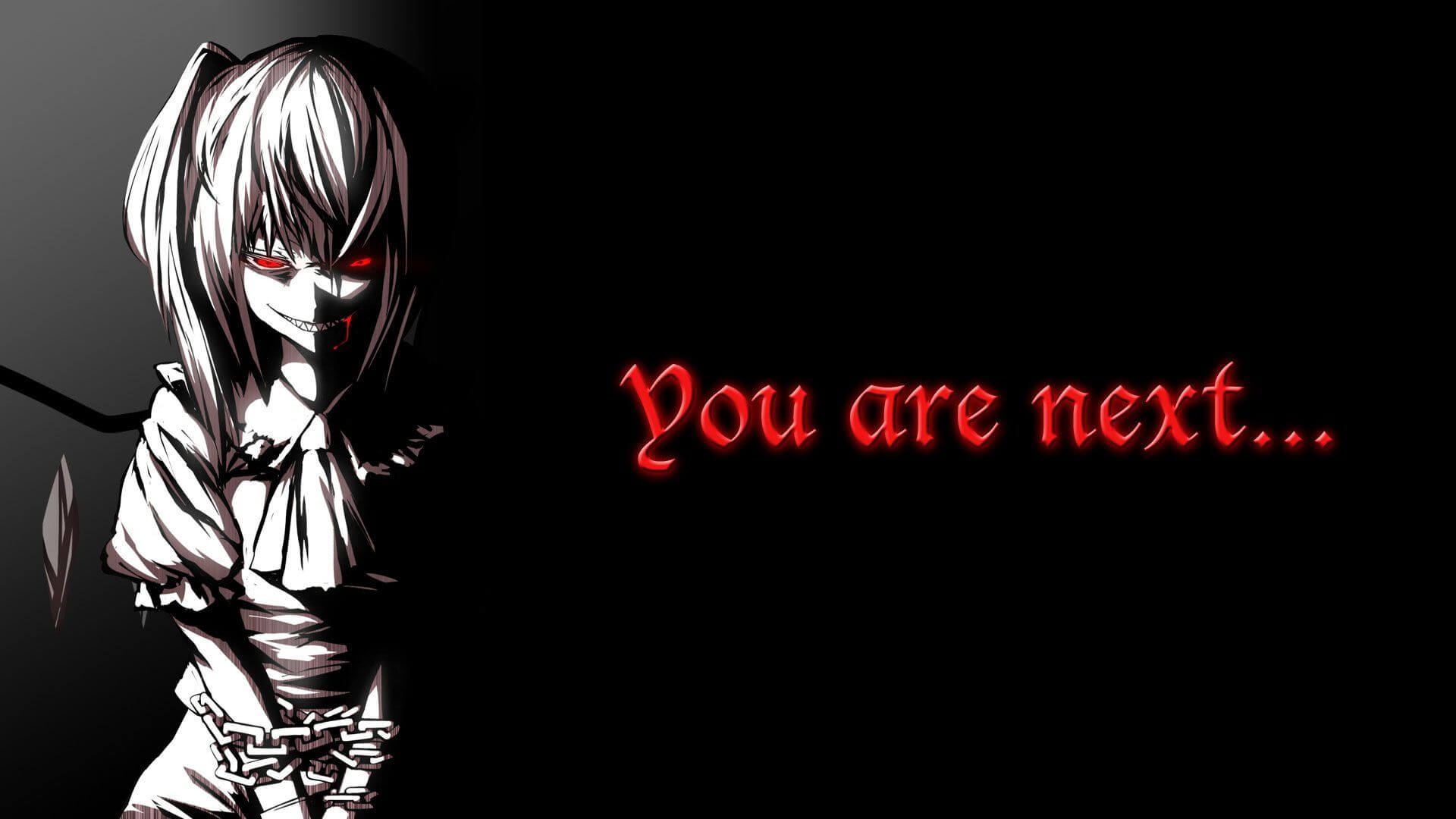 The psychopath is characterized by manipulating his environment. Uses deceptions and lies that in many cases he considers true, with the aim of manipulating. The piscopaths have a great superficial charm that makes him an adorable person in front of other people from his immediate surroundings.

He does not feel remorse for his actions. In fact he is completely convinced that his actions are right in front of a person or situation.

Many times the psychopath has an above average intelligence. It also has a clear judgment of the events that surround it, being able to carry out deep and intellectually elaborated analyzes in front of a certain situation.

Although above we have explained that this type of pathologies does not present a unique and determined behavior if it can be said that the psychopath can present delusions or hallucinations that can alter their behavior making it anxious or aggressive.

Many authors maintain that the psychopath or neurotic has a high analytical and pragmatic capacity and a low value or recognizing by emotions. For this reason they do not feel afraid or respond with fear to their actions towards other people. 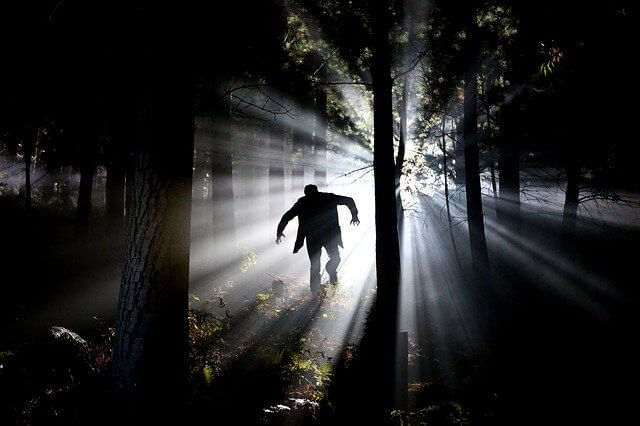 As for their close social relationships this type of personality is not able to sustain a relationship or a close friendship in a healthy way.

It has a charming aspect that can be dazzled by a personality that manages to dazzle the people around him. However, in the face of an act that exposes them socially with incorrect acts, they do not feel remorse or disapproval on the part of society. He controls his emotions and apparently pretends to have a normal emotional life but hides his true tensions and intentions.

8. Attitudes of the psychopath

At certain times he may be irritated by showing a great uncontrolled anger that comes to trigger situations of verbal or physical violence. The particularity and characteristic that demonstrates the psychopathy of the subject is that in appearance (and for the rest of society) the situations in front of which the psychopath is altered have no reason or logic. It encourages and constantly seeks situations of stress, as they are ways to release internal tensions. 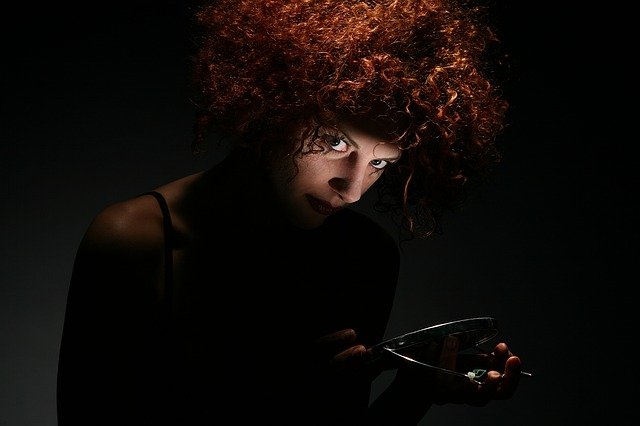 Although they are usually very quiet, modest and well-behaved adults, their past does not usually have the same representation since they have generally shown behavioral problems in childhood. They need a constant stimulus because they have a great tendency to boredom.

Although there may be psychopathic women, the highest percentage that have this pathology are men. It happens that in psychopaths the levels of testosterone (male hormone) are much higher than normal.