10 Characteristics Of Monarchy – What is Monarchy?

Monarchy is the oldest form of government in the history of mankind. This one concentrates all the power in the figure of the king (absolute power unipersonal).

This charge is permanent (life) and is inherited to the first male child that the king has (firstborn) or the most direct relative.

When the monarchy governs a territory, it can be called that territory as a kingdom, empire or principality. While who owns the monarch title is designated as King, Emperor, Prince, Tsar, among other titles. Then, and by way of summary, we expose the main characteristics of a monarchy, the types of monarchies and their characteristics, and some examples of monarchies.

Meaning of monarchy Its name comes from the Greek and means “government of one”.

In ancient times it was believed that monarchs were direct descendants of the gods and possessed divine power to rule. Currently there are only 10 countries in Europe that still have this regime. 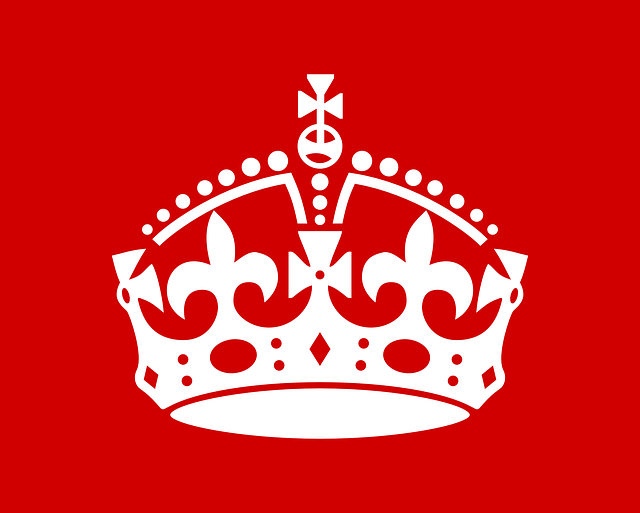 Since it is considered that the monarch possesses a direct divine power of the gods, this mandate is intended from birth to death or until he can no longer exercise his mandate for reasons of force majeure. In this case, your firstborn or closest relative is designated for replacement.

The condition of hereditary is what has been forging dynasties throughout history. For this, on many occasions they married and had offspring among cousins ​​and brothers with the aim that the dynasty continue to be preserved in the same family line.

5. Figure of the king

These regimes require the figure of a king or queen in whom absolutely all the power of his mandate falls.

Religion accompanies the figure of the monarch. If within a monarchy the majority of its inhabitants belong to a certain religion, it is to be assumed that the monarch and his descendants will also be part of that religion.

Although it delegates certain responsibilities over officials and ministers, most of the monarchies throughout history have been led by a single person who holds the economic, political, military and social power over the subjects. This power can be absolute (as in the case of the old monarchies) or be limited where they must submit to the regulations of the constitution of the country where they live (as is the case of monarchies today).

Monarchies are not equal to each other. Each monarchy has unique and particular characteristics according to the political climate and the social / historical customs that precede it. 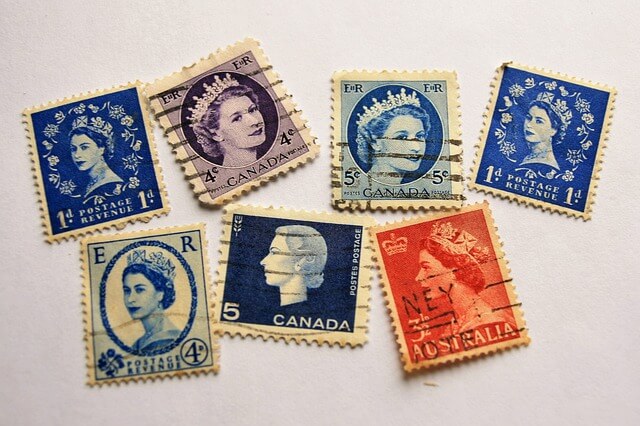 Regarding the classification of monarchies, we can mention different types:

Theocratic monarchies. They are the oldest monarchies. The ruler holds and claims to be the power of God on earth. Mostly this type of monarchy is linked to a particular type of religious thought that supports, sustains and endorses that power.

Absolute Monarchies. As mentioned above, this type of monarchy is one in which the king or emperor holds power in a unipersonal and absolute manner. On certain occasions, this king has the power over the life or death of individuals.

Parliamentary monarchies. It has a kind of symbolic power given that it has no power over executive functions.

Constitutional Monarchies. They are restricted by the constitution. The power falls on officials, cameras, etc., although the monarch can intervene and mediate social or war conflicts. While the king is sovereign, this sovereignty is shared with the people.

Elective Monarchies. Although one of the characteristics of monarchies is the hereditary condition of the throne, there have also been monarchies in which the election of monarchs has been carried out, as in ancient Rome and Greece. In these cases the election was made by consensus of the people.

These limitations to the power of government of the monarch were seen during the last century with the appearance of the constitutional regimes since every monarchy must respect the rules according to the constitution of the country to which they belong.