Islamism, also known as fundamentalism or fundamentalism, is a diverse and heterogeneous movement with political but also religious characteristics.

Its purpose is to act in political life according to the thoughts, precepts and religious beliefs of Islam, the religion of Muhammad.

Islamism emerged in the seventh century in the current territory of Saudi Arabia. It continues to influence today the politics and culture not only of this country but of the entire Middle East. 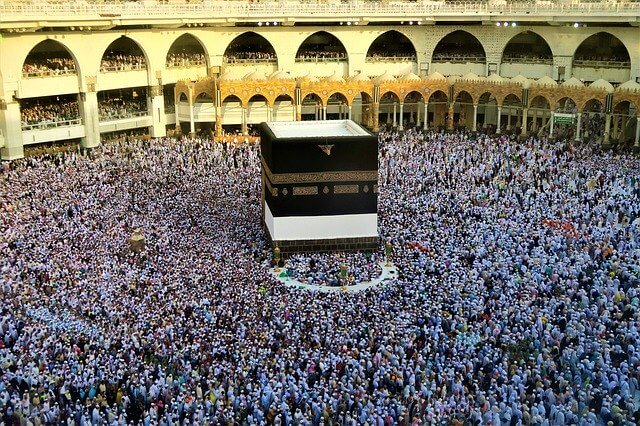 The three main ceremonies of Islam are birth, marriage and death. The symbol of Islam is a half moon on the right side and a five-pointed star a little smaller on the upper left corner.

Muhammad is the prophet of Allah, the only God for Muslims. Islamism has a book that is the word of Allah. This book is sacred. The eight words in Arabic that summarize the belief of Islamism are: “There is no God but Allah, and Muhammad is his prophet.”

Islam arose when Muhammad received, from the archangel Gabriel, a divine message. After this message, Muhammad knew that he had to promulgate the religion and that he would be protected by Allah himself. Thus, he wrote the Koran, a holy book of 114 chapters.

There are 5 pillars of faith for Islam. These are:

Accept the shahada, a statement of faith written by Muhammad himself as a message from Allah.
Pray daily to God. This prayer is made in front of the mecca.
Work with charity
Fast.
Pilgrimage to Mecca. This episode must happen at least once in the life of every Muslim. This is known as hajj or hajj. 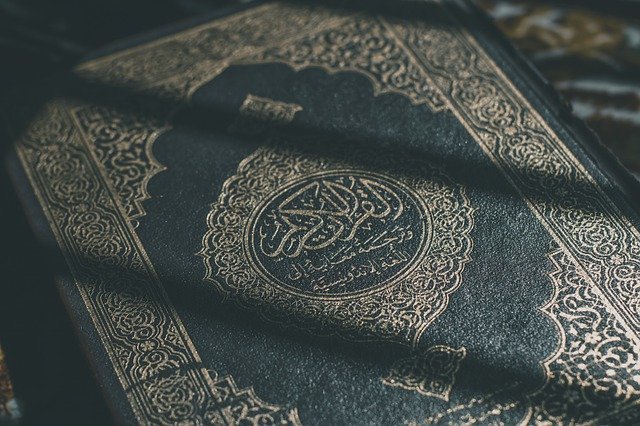 Fasting is done through Ramadan. This is the ninth month of the Muslim calendar. It is, during this month, that Muslims must practice fasting on a daily basis from dawn until the sun goes down.

Charity is one of the salient features of Islam. All members belonging to this religion must make an effort to be charitable. Charity is expressed through good works, fasting, sacrifice and punishment in the face of wrongdoing such as adultery, robbery or murder.

As for the important ceremonies for Islam are:

The birth. At the moment of birth, the child’s father whispers in his ear the “call to prayer”. Then place a little honey on the child’s tongue. It is, from this ritual, that the child is Muslim. After a week of birth, a ceremony called “Hereqa” is held, by which the newborn is named.
Marriage. The boyfriend is suggested by the parents but the future spouse can reject it if he wishes. As for the marriage ritual, there must be at least 2 witnesses for the ceremony. The marriage can take place in the house of one of the spouses or in the mosque. Both spouses must kneel in front of the imam (who directs said ceremony) to declare that they marry of their own free will.
Death. If the person knows that he is going to die he must begin to recite something called “la chahada” but if it is not possible for the same person to recite it, then those present will have to recite it. After the death of the person the body is washed with water. This ritual must be performed by people of the same sex as the deceased. Then the body is wrapped in the “irma”, sacred white sheet. Finally, the body is taken to the mosque.

This is the term to refer to God. No other person can be called Allah, except the one true God. This name means “God” in Aramaic. Allah is the only supreme, almighty God and creator of the universe.

The Koran is the sacred book for the Islamic religion. This book is composed of 114 chapters, which were transmitted to Muhammad of Allah (Allah) through the message of the angel Gabriel. This book contains the word of Allah and is a message written in a clear language for the salvation of humanity.

This is a story or narrative that represents the actions and sayings of Muhammad. Hadiths are the main source of the Sunna, the second source of Muslim law after the Qur’an. 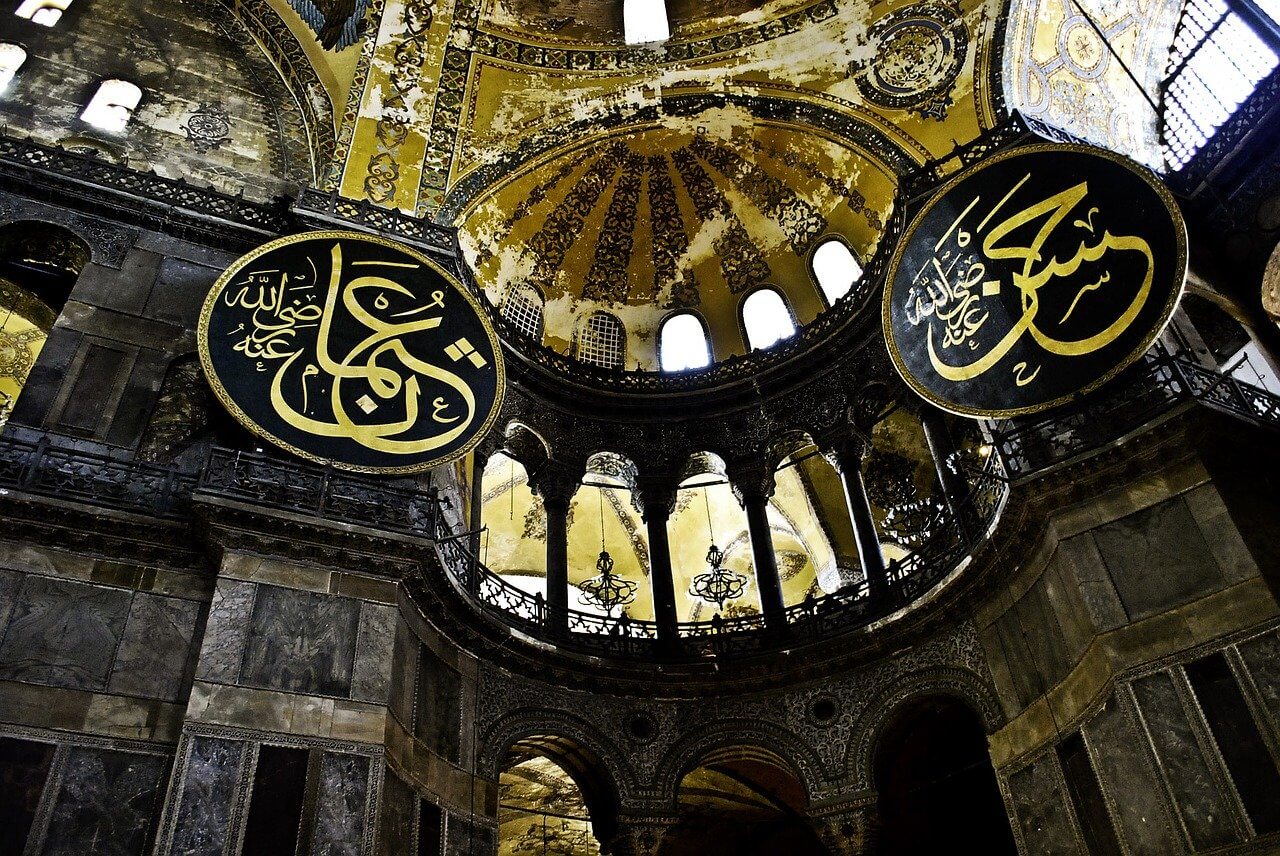 Known as the Charía or Saría. It is also known as Islamic law. This constitutes a detailed code of conduct. It also includes behaviors of moral and not only legal: indicates what is allowed and prohibited.

Sharia is made up of the Koran, Sunna (behavior, form of behavior and customs), Ijma (consensus) and jtihad (effort).

The aspiration of the whole islan is the unification of it. This religion was divided shortly after Muhammad’s death, dividing mainly into two major camps: the Sunni (traditional and orthodox majority religion) and the Shiite minority branch (with the exception of southern Iran, Iran and part of Lebanon where they are most). The latter argue that Ali, Muhammad’s son-in-law and cousin was the successor of the Prophet Mohammed, to whom the name of Caliph must be assigned.